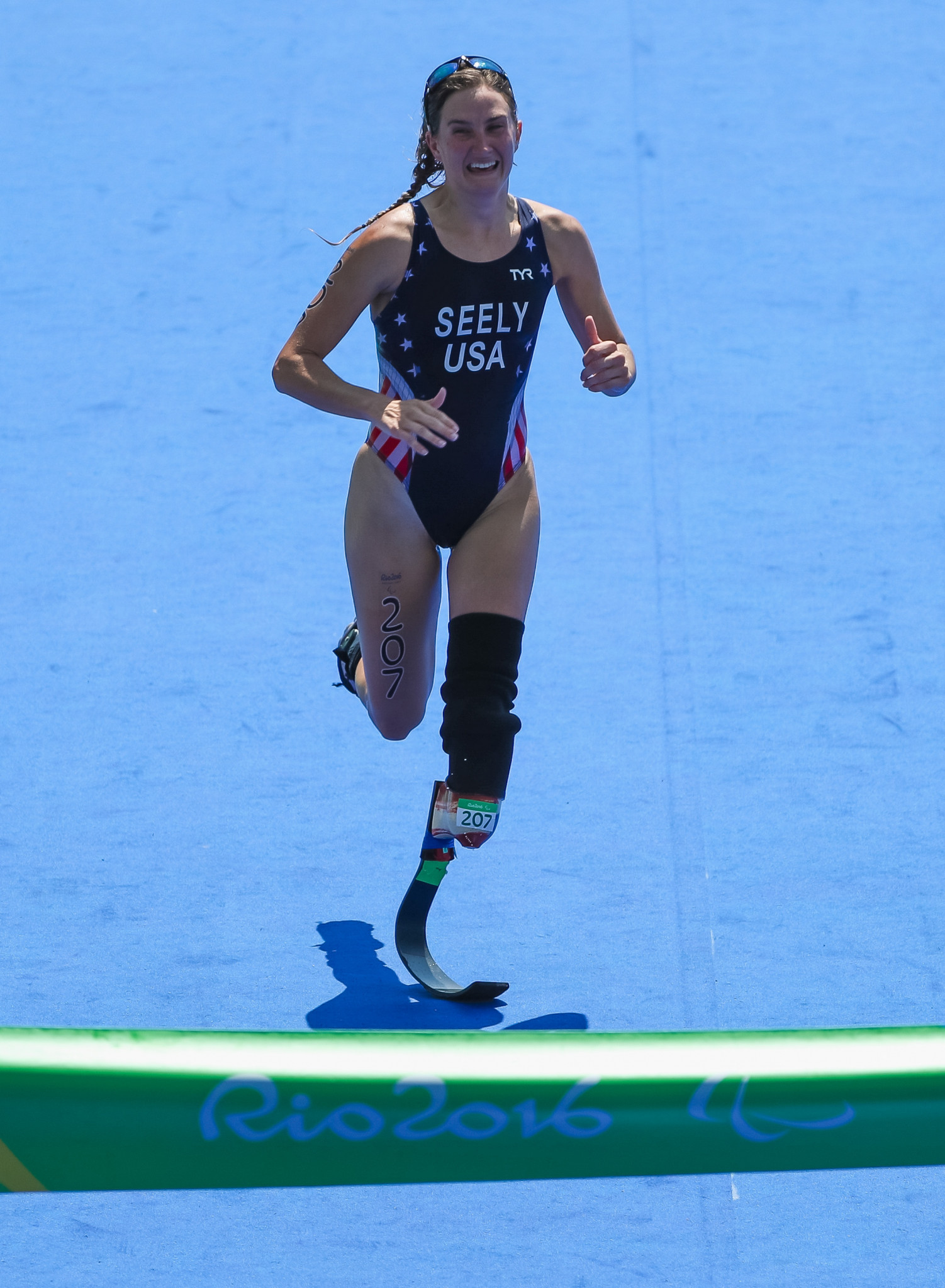 The United States' Allysa Seely has been named among the nominations for the Americas Paralympic Committee (APC) athlete-of-the-month award for May after securing her sixth consecutive World Paratriathlon Series win with another impressive victory in Yokohama in Japan.

The world and Paralympic champion continued her winning streak in the women’s PTS2 competition, triumphing in 1 min 19.38sec.

Other nominees include 15-year-old Puerto Rican runner Ansell Miranda Martinez, who marked his international debut as a junior by taking two T46 gold medals at the World Para Athletics Grand Prix in Arizona, and Colombia’s Daniela Carolina Munevar Flórez, the winner of the women’s C2 road race and time trial at the International Cycling Union Para-cycling Road World Cup in Ostend in Belgium.

The public are invited to vote for their winner via the APC homepage, accessible here.

The vote will be open until June 11.

Paralympic champion Daniel Martins was named the winner of April's award after his performance at the World Para Athletics Grand Prix in São Paulo.

The Brazilian broke his men’s 400m T20 world record in front of his home crowd.