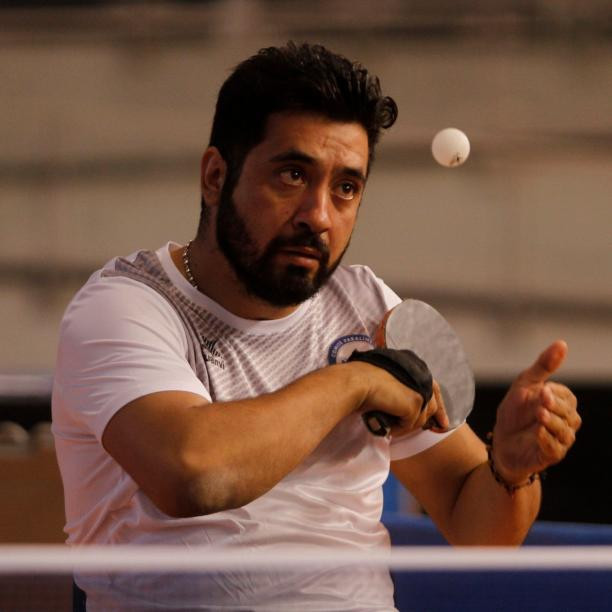 Table tennis player Luis Flores has been named as the Americas Paralympic Committee (APC) athlete of the month for June.

The Chilean received 59 per cent of the online public vote to scoop the accolade.

Last month saw him win gold at the Cristina Hoffman Cup in the men's singles class two event, as well as a bronze at the Polish Open.

Another table tennis player, Mexico's Martha Verdin, finished second in the poll with 39 per cent of the vote.

Nominations for the monthly award are sent to the APC by National Paralympic Committees from across the Americas.

Those who make the shortlist are then put to the public vote.

Flores takes over as the winner from Costa Rica's sprinter Sherman Guity, who won the prize for May.