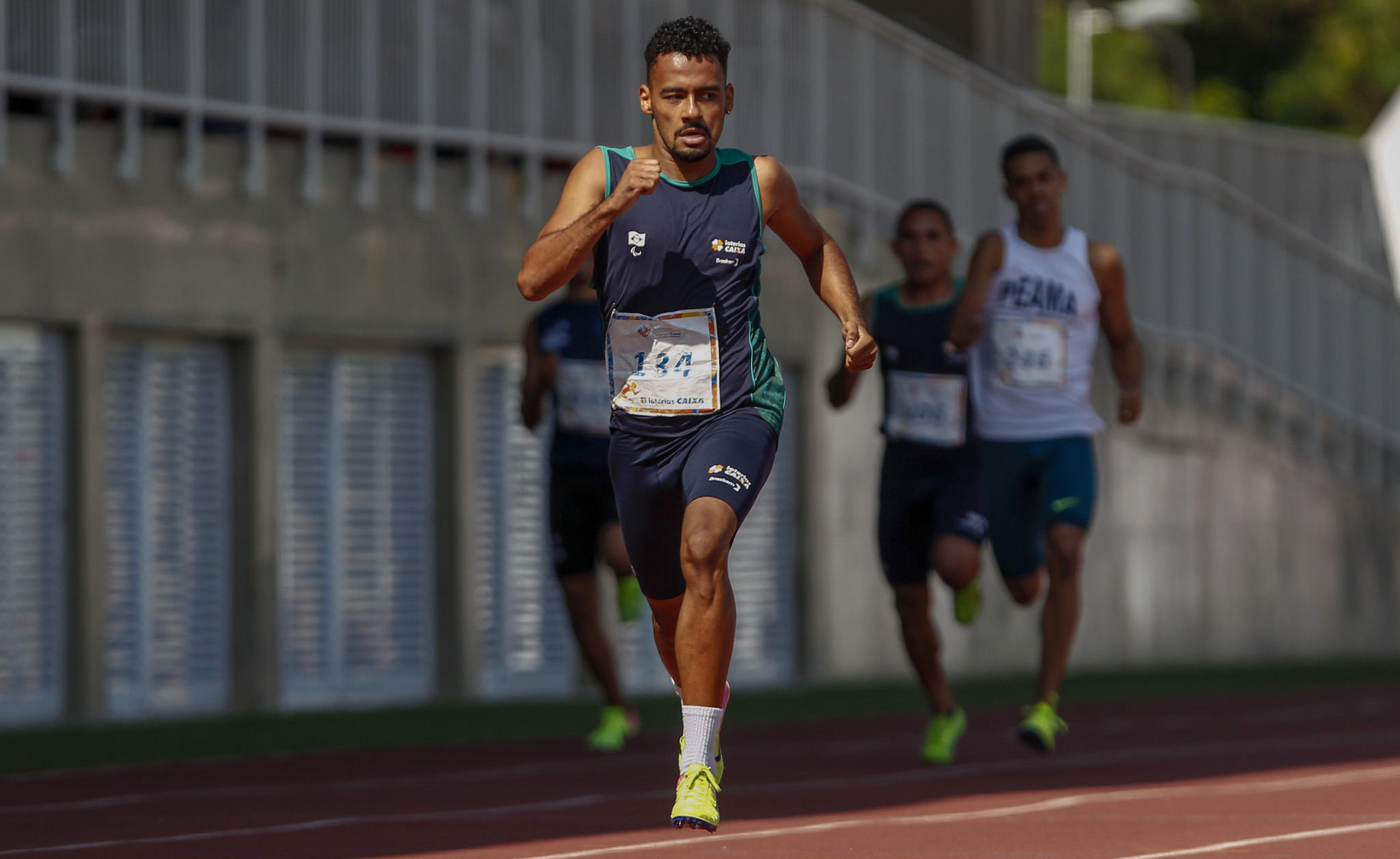 Brazil's Paralympic champion Daniel Martins has been named the Americas Paralympic Committee (APC) athlete of the month for April after his performance at the Sao Paulo Grand Prix.

He received 49 per cent of the public vote to earn the accolade.

Despite taking 39 per cent of the vote, swimmer Daniela Giménez had to make do with second place.

The nominations were compiled from submissions by National Paralympic Committees (NPCs) from across the continent.

He had achieved a silver medal in the men's singles class six at the Lignano Open in Italy.