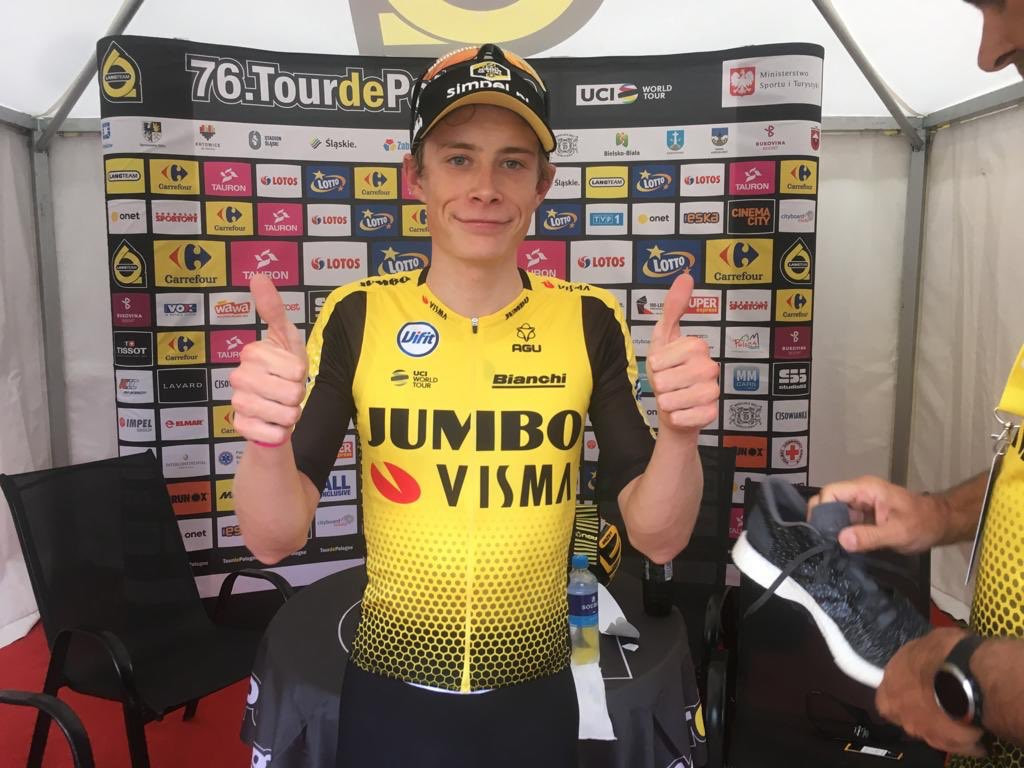 The Team Jumbo-Visma rider secured his first professional victory in a time of 4 hours 07min 13sec for the 160 kilometres route from Zakopane to Kościelisko in this International Cycling Union WorldTour event.

It means he will go into tomorrow's seventh and final stage, a 153km route from Bukovina Resort to Bukowina Tatrzańska, with a four-second advantage over Russia's Pavel Sivakov of Team Ineos in the overall standings.

Both came home in the same time as Vingegaard.

Hindley occupies third place in the general classification, six seconds off the pace.

Overnight leader Pascal Ackermann of Germany has dropped out of the event.

The Bora-Hansgrohe rider intends to compete in the elite men's event at the European Road Cycling Championships in Dutch city Alkmaar.

The race is scheduled to take place on Sunday (August 11), two days after the Tour de Pologne concludes.