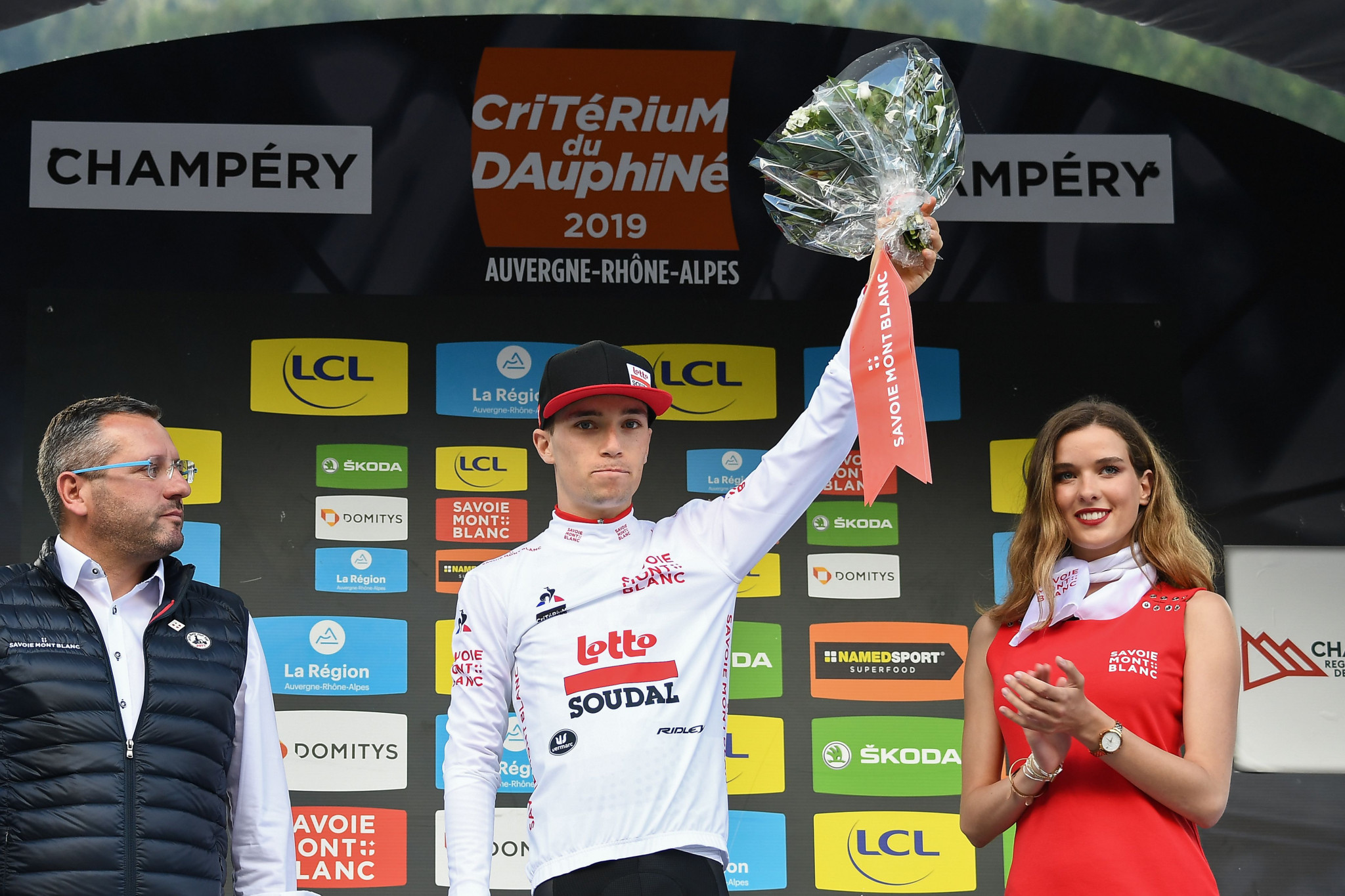 Belgian cyclist Bjorg Lambrecht has died at the age of 22 following a crash during stage three of the Tour de Pologne.

The Lotto-Soudal rider crashed around 60 miles from the end of the 150.5 kilometres route from Stadion Śląski in Chorzów to Zabrze in Poland.

He had been resuscitated before being taken by helicopter to hospital, where he later died.

"The biggest tragedy possible that could happen to the family, friends and team-mates of Bjorg has happened... Rest in peace Bjorg...," Lotto-Soudal tweeted.

Lotto-Soudal had also confirmed Lambrecht was on his way to hospital after the crash, before confirming at around 6pm that he had died.

He was the men's under-23 silver medallist at last year's UCI Road World Championships in Innsbruck in Austria and finished 12th at this year's Critérium du Dauphiné, where he topped the young rider classification standings.

The biggest tragedy possible that could happen to the family, friends and teammates of Bjorg has happened… Rest in peace Bjorg... ❤️ pic.twitter.com/9u9LZkp2Rt

"There are no words to describe this tragedy," Tour de Pologne tweeted.

"Bjorg Lambrecht passed away following an accident on today’s stage.

"Our thoughts are with his family, friends, team and the whole cycling community."

The Bora-Hansgrohe rider was handed victory after The Netherlands' Fabio Jakobsen of Deceuninck-Quick-Step was relegated after footage showed he took his hands off the bars to push France’s Marc Sarreau of Groupama-FDJ in the sprint.

Ackermann remains the general classification leader and now has an overall time of 9:59:57.

Colombia’s Fernando Gaviria Rendon of UAE Team Emirates is 12 seconds behind in second, while Slovenia’s Luka Mezgec, the winner of stage two yesterday, is a further two seconds back in third.