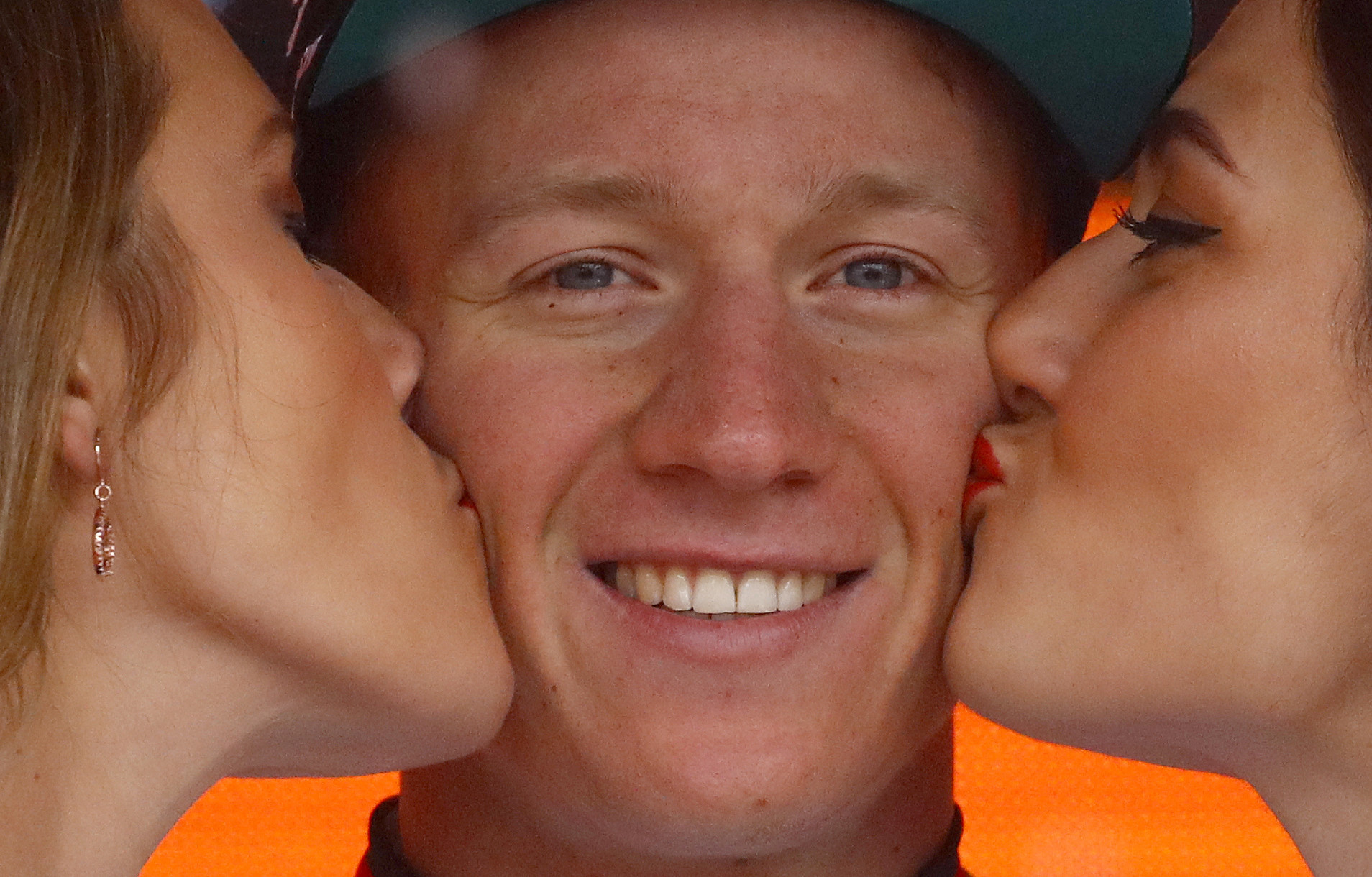 Germany's Pascal Ackermann has won stage one of the Tour de Pologne after a packed sprint finish on the streets of Kraków.

Deceuninck-Quickstep's Dutch rider Fabio Jakobsen finished third, which Mark Cavendish was unable to compete in the long sprint finish after crashing late on, although the Briton was able to remount and complete the stage in his comeback race.

Cavendish, riding for Dimension Data, is aiming to a get back to winning ways after returning from illness having been laid low by Epstein-Barr virus.

The 34-year-old has not won in more than a year, with his most recent victory coming in February 2018, and his late crash prevented what would have been a morale-boosting victory.

The 136 kilometre stage started and finished in the Polish capital, and home rider Adrian Kurek won the intermediate sprint before crashing and returning to the peloton.

Another Pole, Charles Planet, won both King of the Mountain points available, on the climbs of Lanckorona and Witanowice.

In the final stages it was Gaviria who emerged first from the peloton, the UAE Team Emirates hitting the front early.

He was caught by Ackermann, however, as the German took an early advantage in what promises to be a very open field.

Racing is due to continue tomorrow with stage two over 153km from Tarnowskie Góry to Katowice.