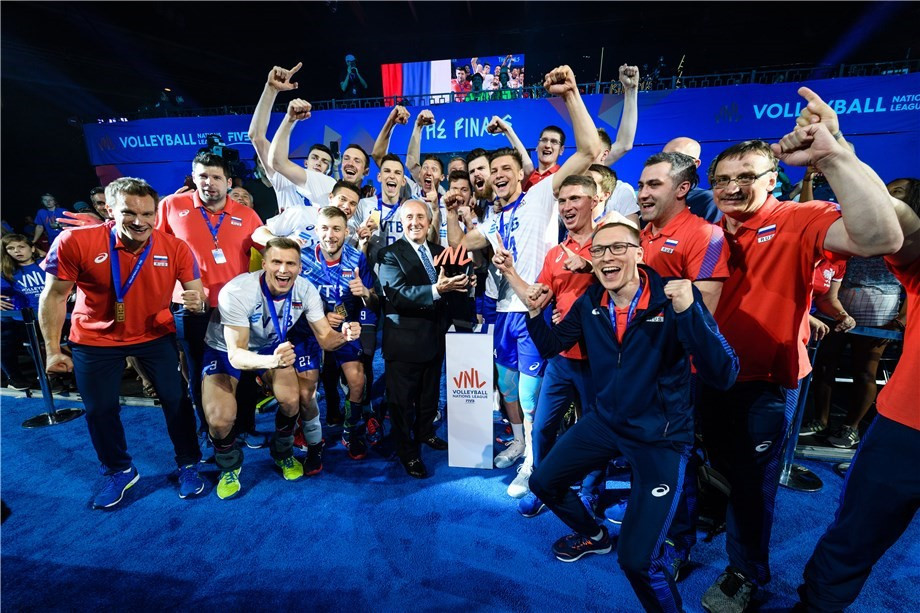 Kemerovo and Yaroslavl will host the final round of matches at the 2022 International Volleyball Federation (FIVB) Men's World Championship in Russia, it has been announced.

Russia is due to host the 24-team tournament in 10 cities, including Moscow and Saint Petersburg, however, two of its cities most closely affiliated with volleyball will host the semi-finals, third place match and final.

"In Kemerovo and Yaroslavl we have found two more cities with a strong volleyball culture, ready to host fantastic competitions in 2022," FIVB President Ary Graça said.

"Athletes and fans can be guaranteed the very best experience across the ten host cities during the World Championship."

Graça added: "Russia is a country that loves volleyball and has excellent experience in hosting international sports events and we have no doubt they will deliver a fantastic event.

"By hosting the men’s World Championship in cities across Russia, volleyball fans will be able to enjoy elite international volleyball first-hand ensuring a strong legacy in the country and the surrounding region."

The 24 teams will be split into four pools of six, with 16 nations qualifying for the second round of four groups of four.

Six teams - pool winners and the two best runners-up - go into round three with two pools of three; four sides progress from there to the semi-finals, held in Kemerovo and Yaroslavl.

The men’s World Championship is due to take place from August 26 to September 11 in 2022.

It will be the first time Russia has held the Championship since the Soviet Union staged it in 1952 and 1962.