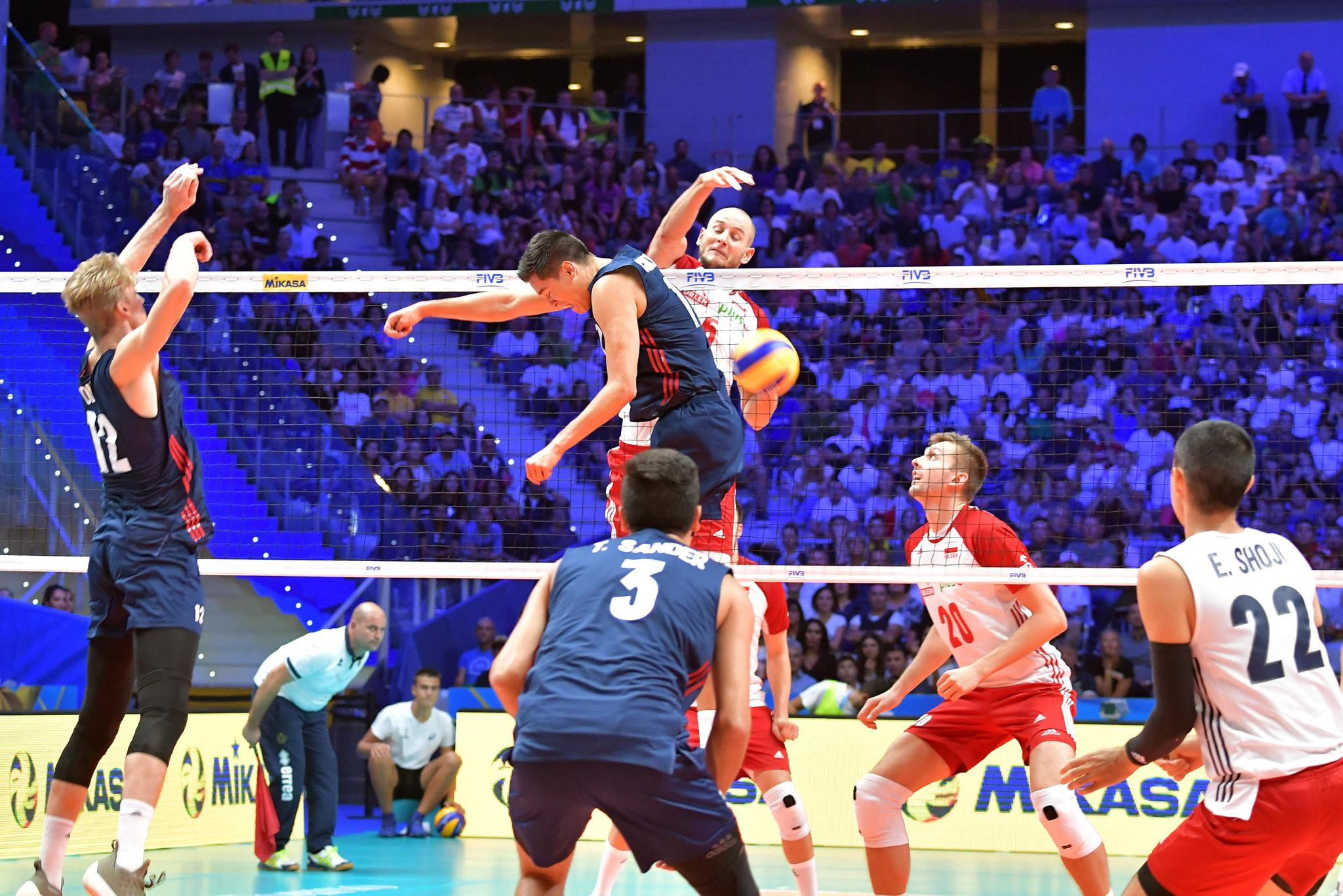 Brazil and Poland have reached the final of the International Volleyball Federation (FIVB) Men's Volleyball World Championships after beating Serbia and the United States respectively at the semi-finals here in Turin.

Brazil beat Serbia 3-0 in the first semi-final of the day.

It was also a tight contest between the US and defending champions Poland, with the match going to five sets.

The final will be played tomorrow evening, with either Brazil or Poland crowned world champions.

This will be preceded by Serbia against the US, determining third and fourth place.

The matches were played in front of a sell-out crowd at the Pala Alpitour, the atmosphere enhanced by the FIVB's focus on atmospheric lighting and crowd engagement.