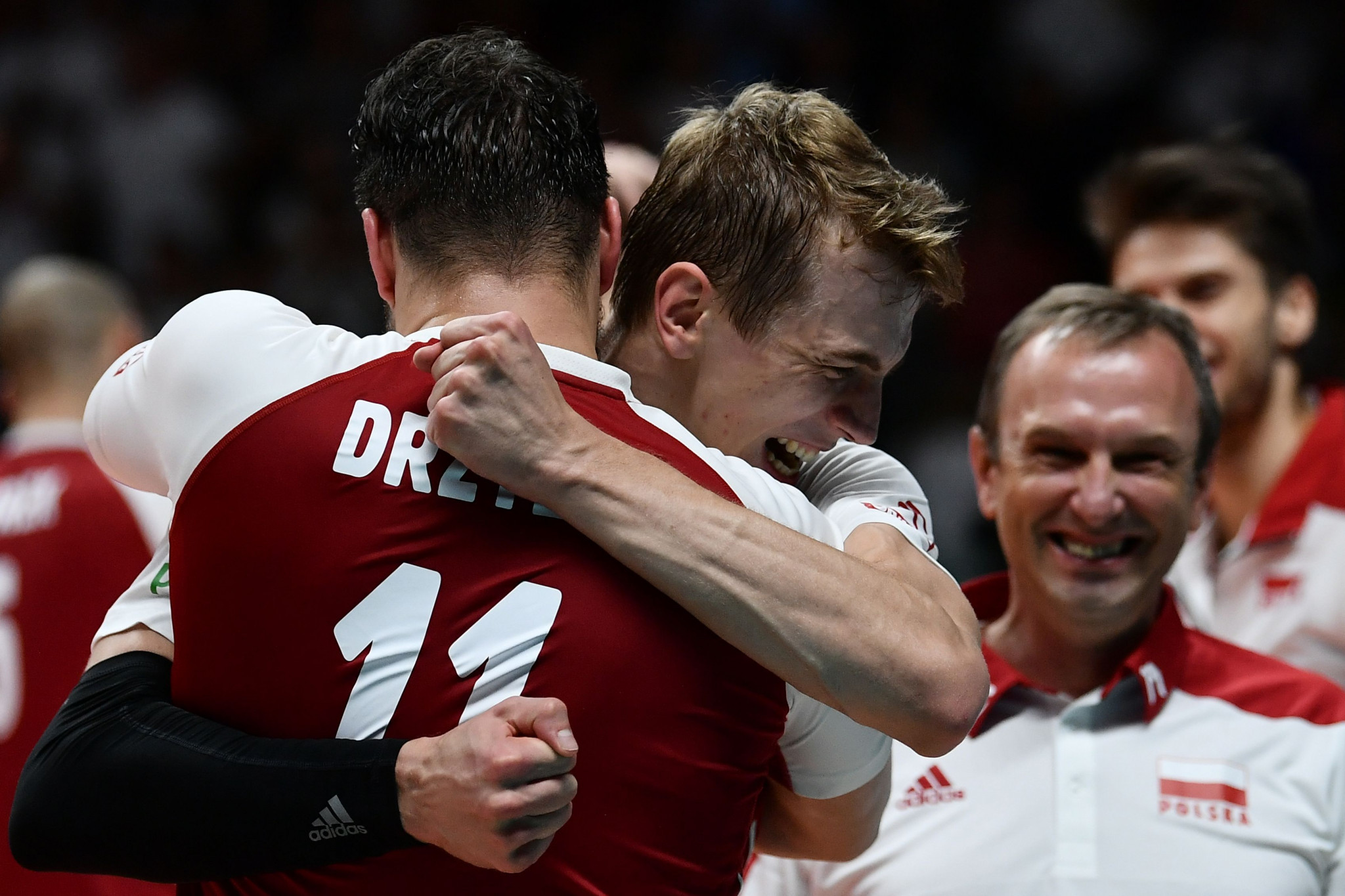 Poland have won the final of the International Volleyball Federation's (FIVB) Men's Volleyball World Championships at the Pala Alpitour in Turin.

The defending champions proved triumphant over Olympic champions Brazil here in a repeat of the 2014 final.

The atmosphere in the Pala Alpitour was electric, with a sell-out crowd of 15,000.

Bartosz Kurek was the star man for the Poles but Artur Szalpuk and libero Pawel Zatorski also performed strongly.

Kurek bagged 24 points and was named as the tournament's MVP as Poland won a third world title to move level with Brazil's number of wins.

Earlier in the day, the United States beat Serbia to claim third place.

With the men's competition over,  the Women's championships continue in Japan.