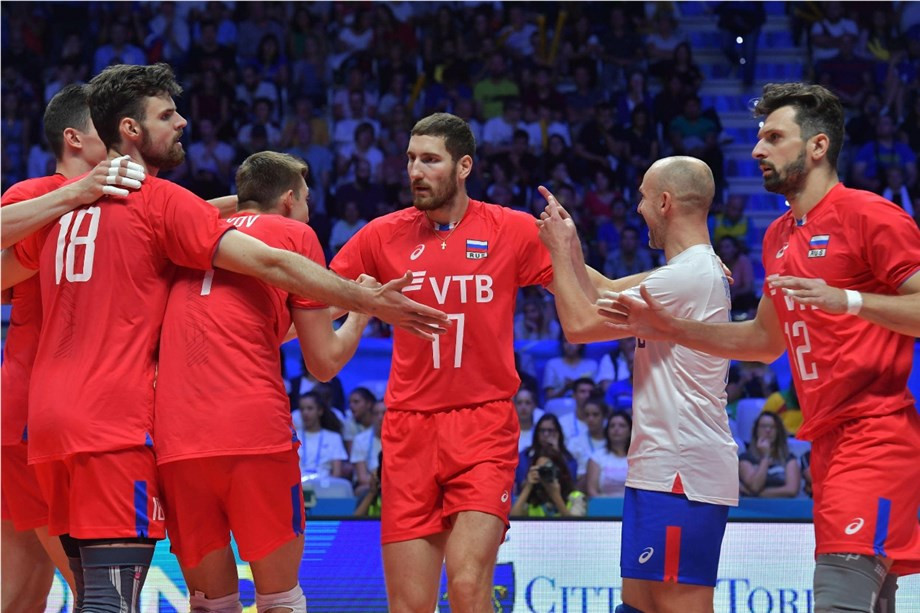 The International Volleyball Federation (FIVB) has announced eight of the 10 cities set to stage matches at the 2022 Men's World Championship in Russia.

Moscow, Saint Petersburg, Kaliningrad, Krasnoyarsk, Kazan, Yekaterinburg, Ufa and Novosibirsk have been confirmed as the first host cities for the event.

The final two are set to be revealed in the next year, the FIVB said.

A total of 24 teams will compete in six pools from August 26 to 29, before the second phase of the tournament takes place from September 2 to 4.

The 16 teams who qualify for the second phase will be split into four pools of four teams and the top six will book a place in the final six on September 7 to 11.

The decision to give the major event to Russia was seen as an example of the nation's rapid rehabilitation into world sport following the state-sponsored doping scheme.

"We are delighted to announce that the FIVB Volleyball Men’s World Championship 2022 will be held in some of the most beautiful and iconic Russian cities," said FIVB President Ary Graça.

"Each of the cities have world-class venues and excellent surrounding infrastructure to ensure our athletes are able to compete at their best.

"Volleyball is very popular in Russia and taking the World Championships to cities around the country will allow fans to enjoy the sport first hand, helping to further grow the sport’s popularity and leave a legacy for the regions.

"Russia has a proven track record in hosting excellent volleyball events and so we are all looking forward to returning for some more exciting action."

Russia has never hosted the FIVB World Championship but the Soviet Union did in 1952 and 1962.