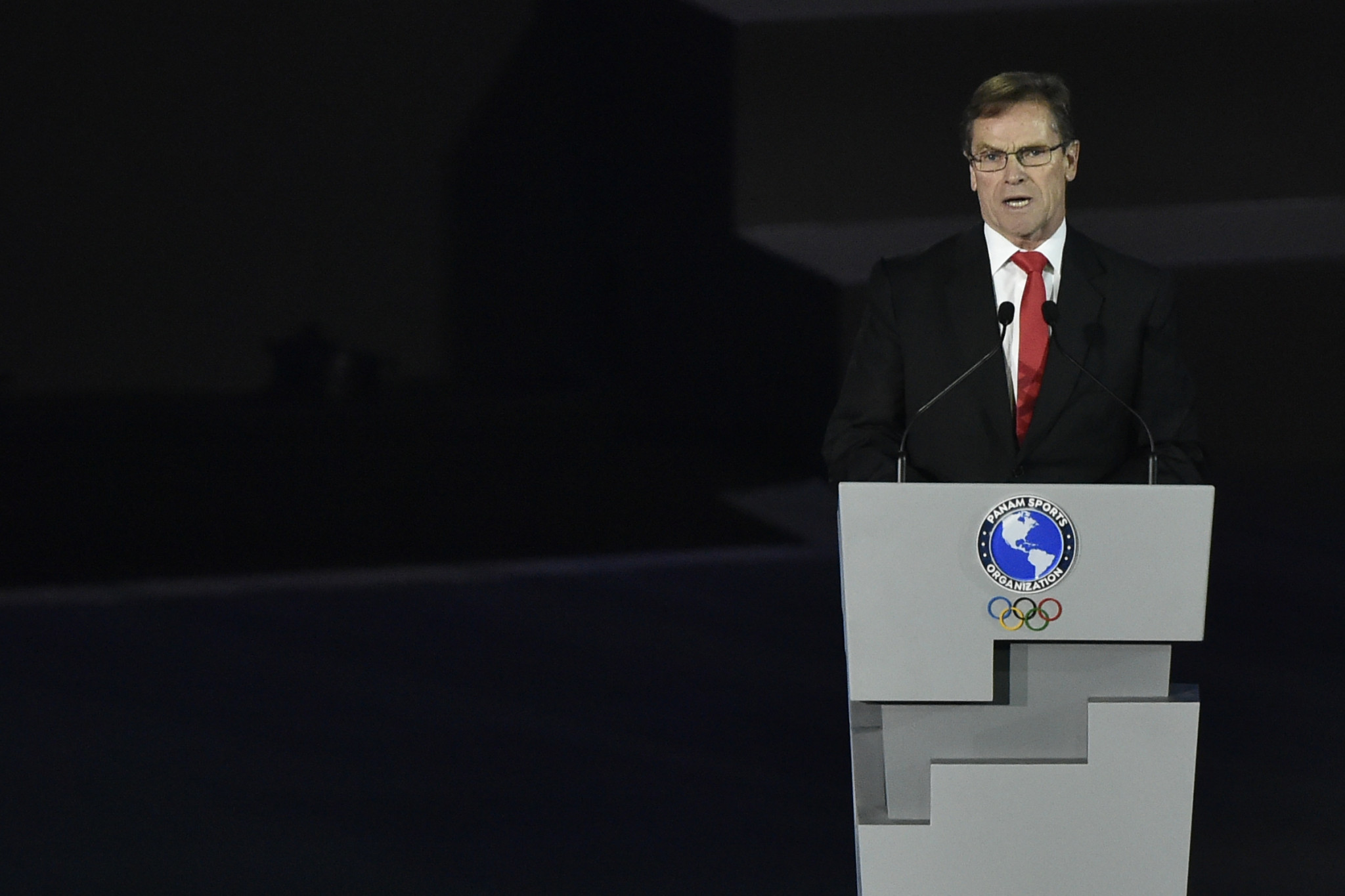 Lima 2019 President Carlos Neuhaus has praised the critical role of the United Kingdom in the organisation of the Pan American Games, a product of the Government-to-Government Agreement signed in April 2017.

The agreement saw a team of experts from the UK work closely with the Lima 2019 Organising Committee to ensure the successful staging of the competition and see Peru benefit from the UK’s history in delivering legacies from major sporting events such as the London 2012 Olympic and Paralympic Games.

Britain were heavily involved in key infrastructure projects such as the Pan American Village and Villa Deportiva Nacional Videna cluster.

The former is housing 7,902 participants in 1,096 apartments during the competition, while the latter includes venues for athletics, aquatics and track cycling.

British politicians such as Boris Johnson, then Foreign Secretary, and Rona Fairhead, then Minister of State for Trade and Export Promotion, paid visits to the venues as they were under construction.

Having struggled with a number of issues while organising the Games, Neuhaus hailed the role of the partnership with the UK in ensuring Lima 2019 was delivered on time.

"The Government-to-Government agreement with the UK government was very important," he told insidethegames.

“If it wasn’t for the UK agreement and the new engineering contract we have used, we wouldn’t have been able to do this.

“Peru is not as modern as other places.

“At the beginning, very few people thought we were going to make it.

“But this was a new way of doing it."

Neuhaus also commended the work of his Organising Committee, which under went personnel change to ensure that Lima 2019 was delivered on time.

“It has been very intense and a lot of work," he said.

"We managed to get a good team.

"Our team was good and the process of adjusting the team, of finetuning, was good."

Around 6,700 athletes are competing across 39 sports, with action ending on August 11.

A team from Santiago 2023 are present at the Games, with Neuhaus confirming that he would be passing on advice and information to the delegation.