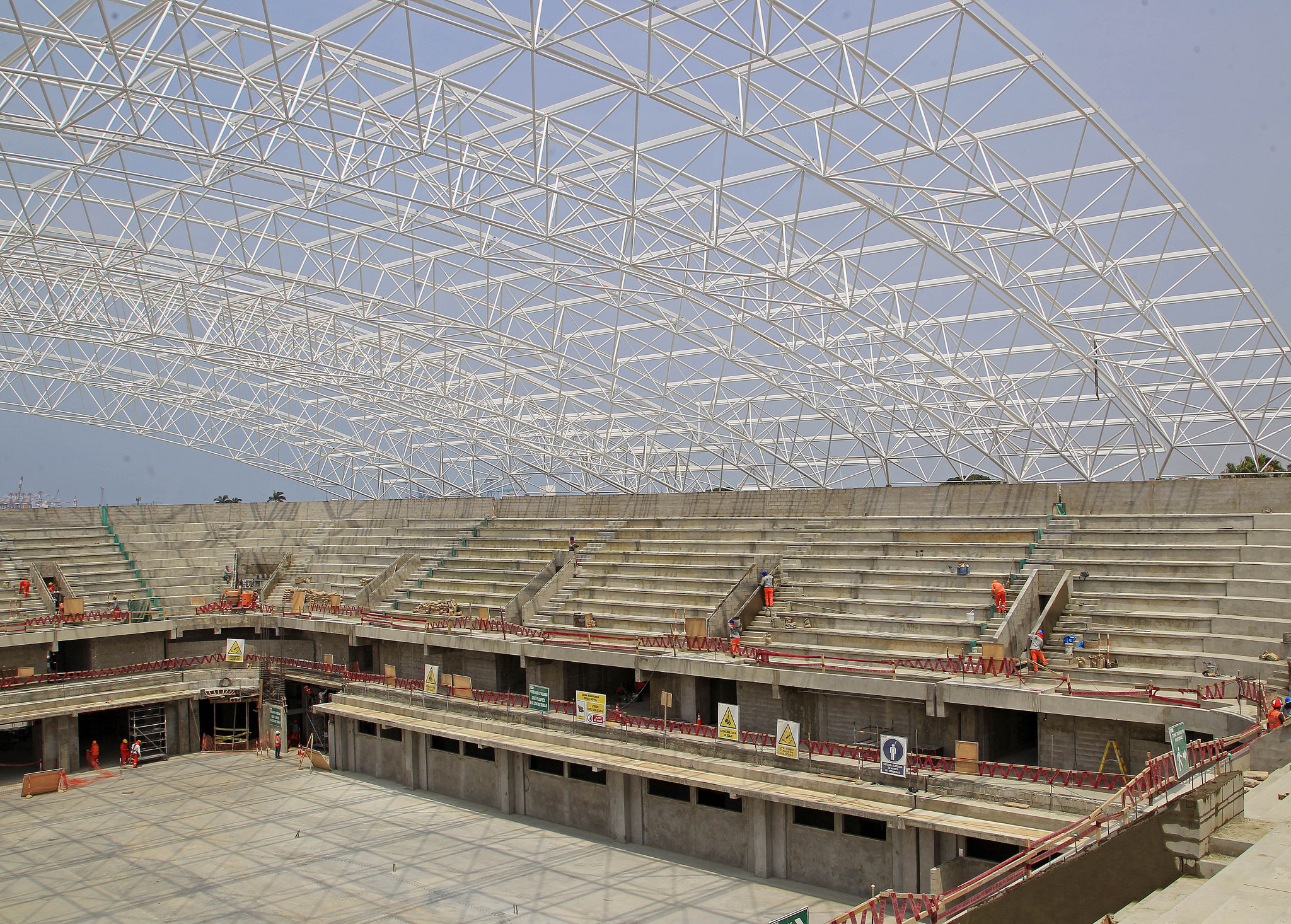 Lima 2019 have claimed that 98.5 per cent of their spending in 2018 was dedicated to permanent sports infrastructure, while pledging that the Pan and Parapan American Games will leave a tangible legacy for Peru.

Organisers announced the percentage as part of an end of year budgetary analysis.

The investment includes key projects such as the Athletes' Village, the VIDENA Sports Complex and the Villa María del Triunfo Sports Complex, which organisers claim have seen substantial progress.

"Lima 2019 is firmly on track to meet our core commitments to the athletes of the Americas and the people of Peru: deliver outstanding Pan American and Parapan American Games; and revolutionise sport in our country for future generations," said Carlos Neuhaus, Lima 2019 President.

"Lima 2019 will leave a concrete legacy of 20 new and upgraded sports venues for elite athletes and under-served communities.

"We are proud to be investing in a world-class Games that puts sport at the heart of Peruvian life."

Lima 2019 have stated that the Games will provide a boost to Peru through the new facilities, including the first construction of an Olympic swimming pool since 1962.

The construction of a velodrome, athletics track and football stadium at San Marcos University, which will all meet international standards, has been touted as allowing Peru to host elite international events and establish Lima as a sporting capital in the Americas.

Organisers also state that the Athletes' Village will be converted into 1,096 affordable housing units after the Games, with 336 configured for people with a disability.

They claim this shows the overwhelming majority of funds were invested for the purpose they were originally allocated, rather than on unplanned or unexpected expenditures.

It is asserted that the efficiency has been aided by a Government-to-Government agreement between Peru and the United Kingdom, which has led to improved procurement protocols and leading public project management models.