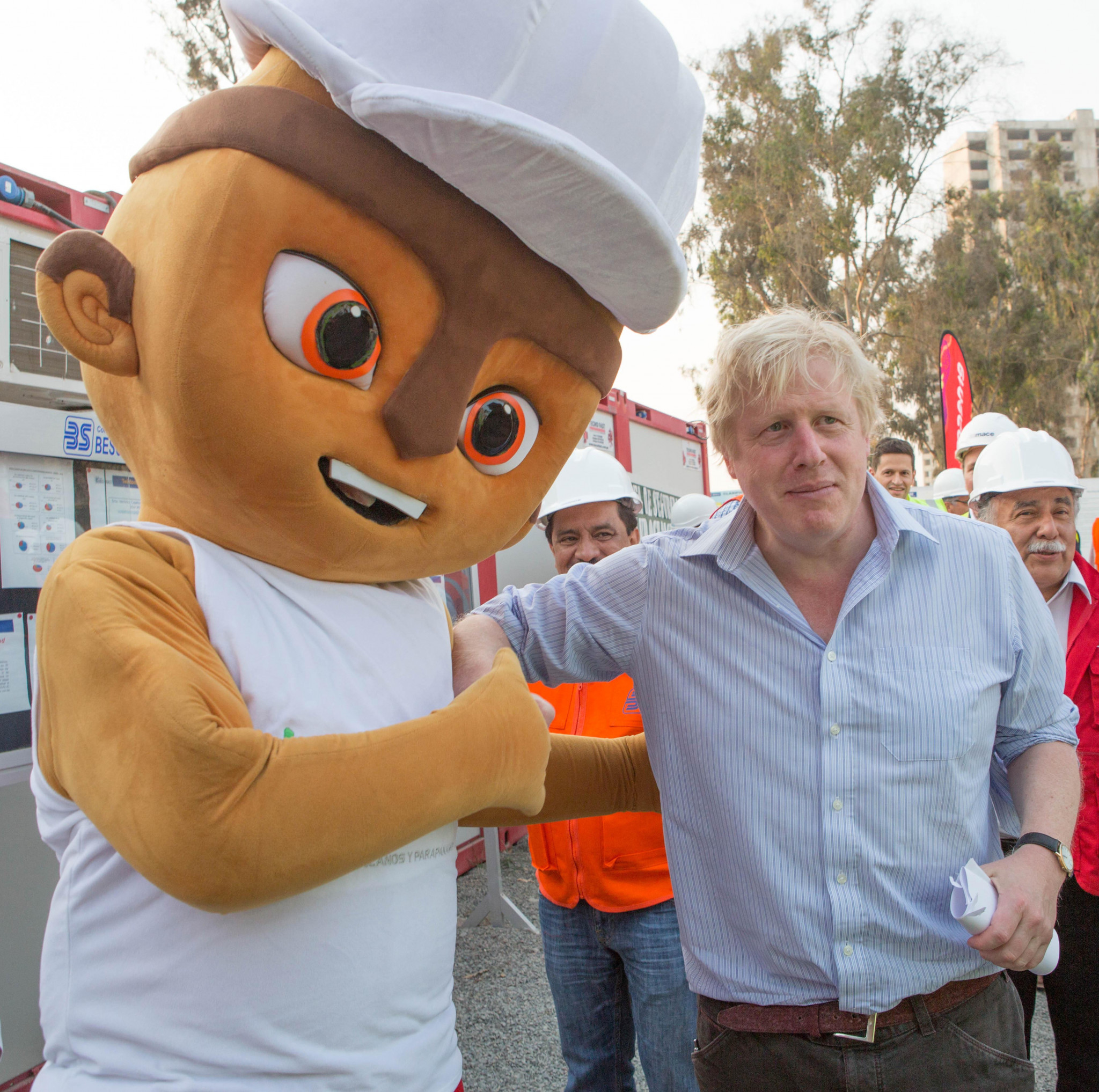 The politician, who was Mayor of London when the British capital hosted the 2012 Summer Olympics and Paralympics, was joined by Peru's Foreign Minister Néstor Popolizio.

Kate Harrisson, UK's ambassador to Peru, and Lima 2019 Organising Committee President Carlos Neuhaus were among others to attend.

Britain has been heavily involved in the Lima 2019 process, in particular with key infrastructure projects like the Village which have been handled under a Government-to-Government (G2G) deal signed between the UK and Peru in April of last year.

"I am very grateful to Peru for the warm welcome," said Johnson.

"We are happy with the progress being made on the Lima 2019 works and have seen that the apartments are almost complete.

"We're particularly delighted as the UK has been able to contribute to this progress under the Government-to-Government agreement."

Johnson has used his visit to Peru to announce the creation of a public-private infrastructure working group to help Peru address its $160 billion (£119 billion/€136 billion) infrastructure gap.

The country will work together with the UK to "improve its main project delivery mechanisms and introduce greater transparency".

The working group "will look to introduce the best practice from some of the initiatives adopted by Lima 2019", it is claimed.

"This visit reinforces the international cooperation we have established with the UK under the G2G," said Neuhaus.

"The UK is helping Peru stage a world class Games and together we will deliver the works ahead of time.