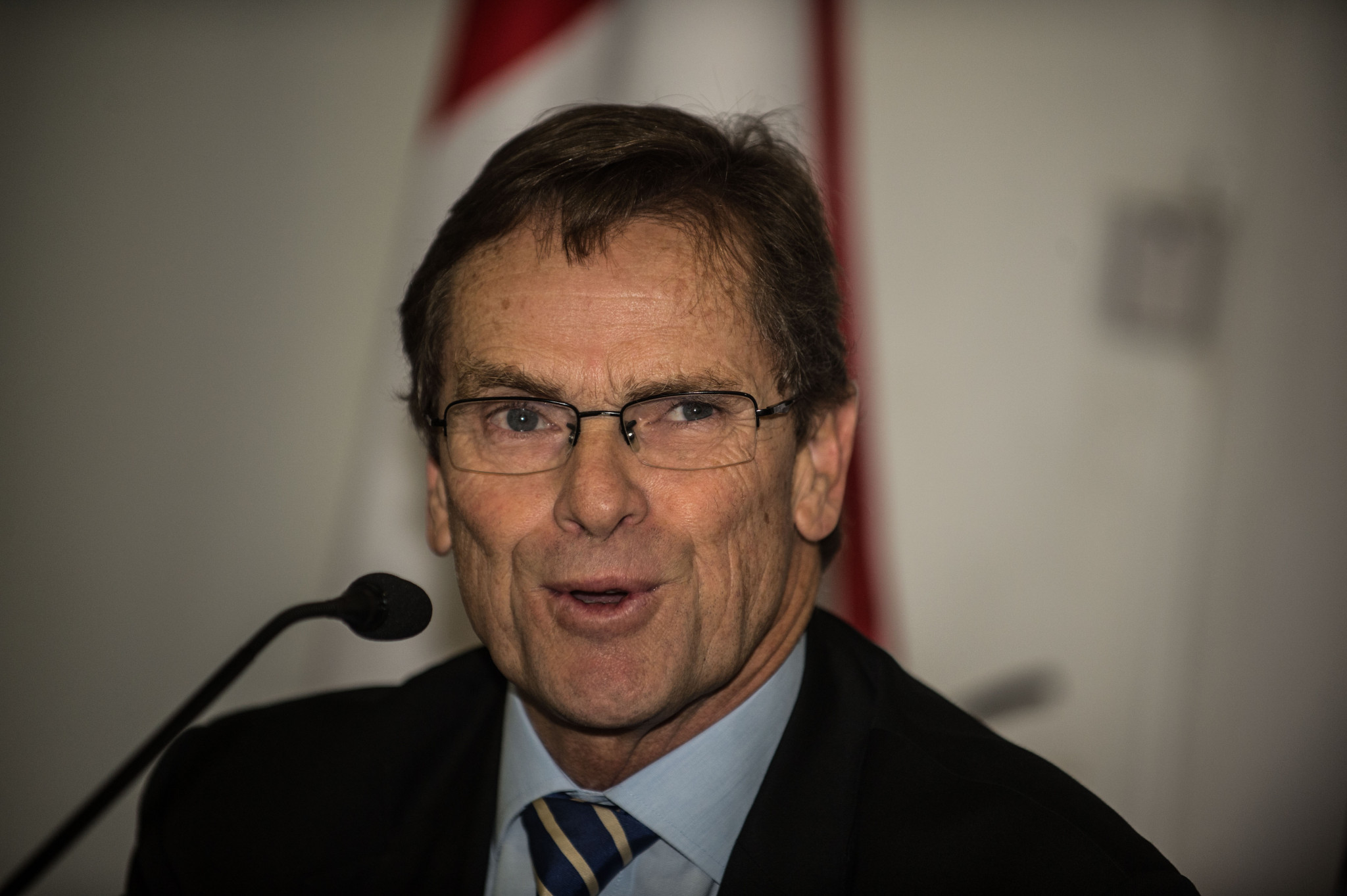 Carlos Neuhaus, President of the Lima 2019 Pan American Games, has said the relationship between the British and Peruvian Governments has had a positive impact on the upcoming event.

The British Government have been providing the Lima 2019 Organising Committee with expertise as part of the legacy of the London 2012 Olympics.

Lima 2019 say they chose to partner with the British Government due to "its proven history in delivering meaningful economic, social, urban and sporting legacies from major sporting events".

Speaking at the Inspiring Future Generations conference in the Peruvian capital, Neuhaus described the assistance the British Government have provided.

"The Government-to-Government agreement has allowed us to fast-track the procurement process for key infrastructure projects whilst generating huge interest from companies interested in securing contracts," he said.

"Tenders for the Athletes' Village and key sports clusters such as VIDENA [one of the venues for the Games] have been issued in record time, allowing us to get back on track to delivering a memorable Games that will leave a lasting legacy for Peru and the entire Panam Sports family.

"Last week we had the pleasure of welcoming the Lima 2019 Coordination Commission from PanamSports and it was encouraging to hear how confident they are feeling about our ability to deliver a successful event in 2019."

Anwar Choudhury, the British ambassador to Peru, added: "In April 2016, the United Kingdom signed an agreement to become the main delivery partner for the Lima 2019 Games.

"Fast-forward to today and it is quite astonishing to see the progress we have achieved so far.

"Together with Lima 2019 we have been able to accelerate projects through a transparent procurement process and strategic planning that will have a significant impact on the legacy of the Games.

"This is the first Government-to-Government agreement of its kind for the UK and we are delighted by the early achievements we have had.

"We hope this is the beginning of a long and successful sports relationship between Peru and the UK and look forward to our journey ahead towards delivering a successful Games in 2019."

The Conference, which concludes tomorrow (February 8), is part of a three-day UK trade mission to Peru in which up to 20 British companies with experience of organising sporting events have travelled to advise the Lima 2019 Organising Committee.

The 2019 Pan American Games are scheduled to take place from July 26 to August 11.