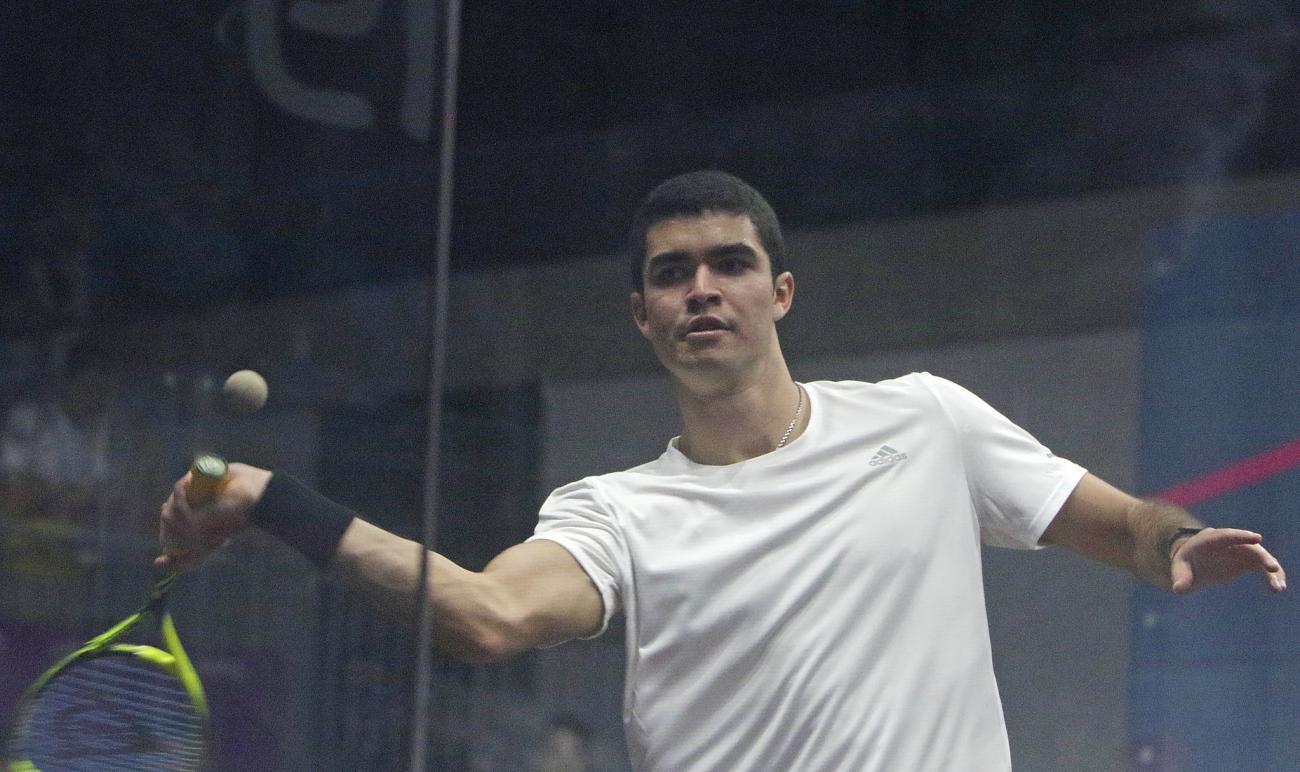 Hosts Peru are assured of their first medal of their home Pan American Games after Diego Elías progressed to the semi-finals of the men’s singles squash competition in Lima.

Elías, the silver medallist four year’s ago in Toronto, was the headline attraction for locals in the sporting action taking place prior to the official opening of the Games.

He had booked his place in the quarter-finals of the men’s singles event yesterday, where the Peruvian would face the challenge of the United States’ Todd Harrity at the Villa Deportiva Nacional Videna.

The home favourite clinched a 12-10, 11-5, 11-5 victory to reach the semi-finals, where he is scheduled to face Mexico’s César Salazar.

With bronze medals awarded to losing semi-finalists in squash competition at the Games, Elías ensured the host nation would win a medal on the first official day of competition.

The women’s semi-finals are due to see the United States’ Amanda Sobhy take on Canada’s Hollie Naughton, while their compatriots Olivia Blatchford and Samantha Cornett will also go head-to-head.

Gold medal matches will take place tomorrow in the singles competition, while doubles semi-finals will also be held.

They thrashed Mexico 54-0, with the US following suit and crushing Trinidad and Tobago 55-0.

Colombia defeated Argentina 24-14 and Peru were beaten 33-5 by Brazil.

Three teams failed to score a single point in the men's competition.

Guyana suffered a heavy 62-0 defeat to the US before Canada beat Uruguay 31-0 and Argentina thrashed Jamaica 52-0.

A clash between Brazil and Chile ended 14-14.

There was delight for Argentina in the artistic roller-skating short programme, with Giselle Soler topping the women’s competition after scoring 38.53 points at the Villa Deportiva Nacional Videna cluster.

Brazilian Bruna Wurts was second with 36.70 points and Ecuador's Eduarda Fuentes third with 27.37.

Soler’s compatriot Juan Sanchez then managed a score of 60.95 points in the men’s event, bettering Paraguay's Victor Lopez on 50.07 and Chile's Jose Luiz Diaz with 47.15.