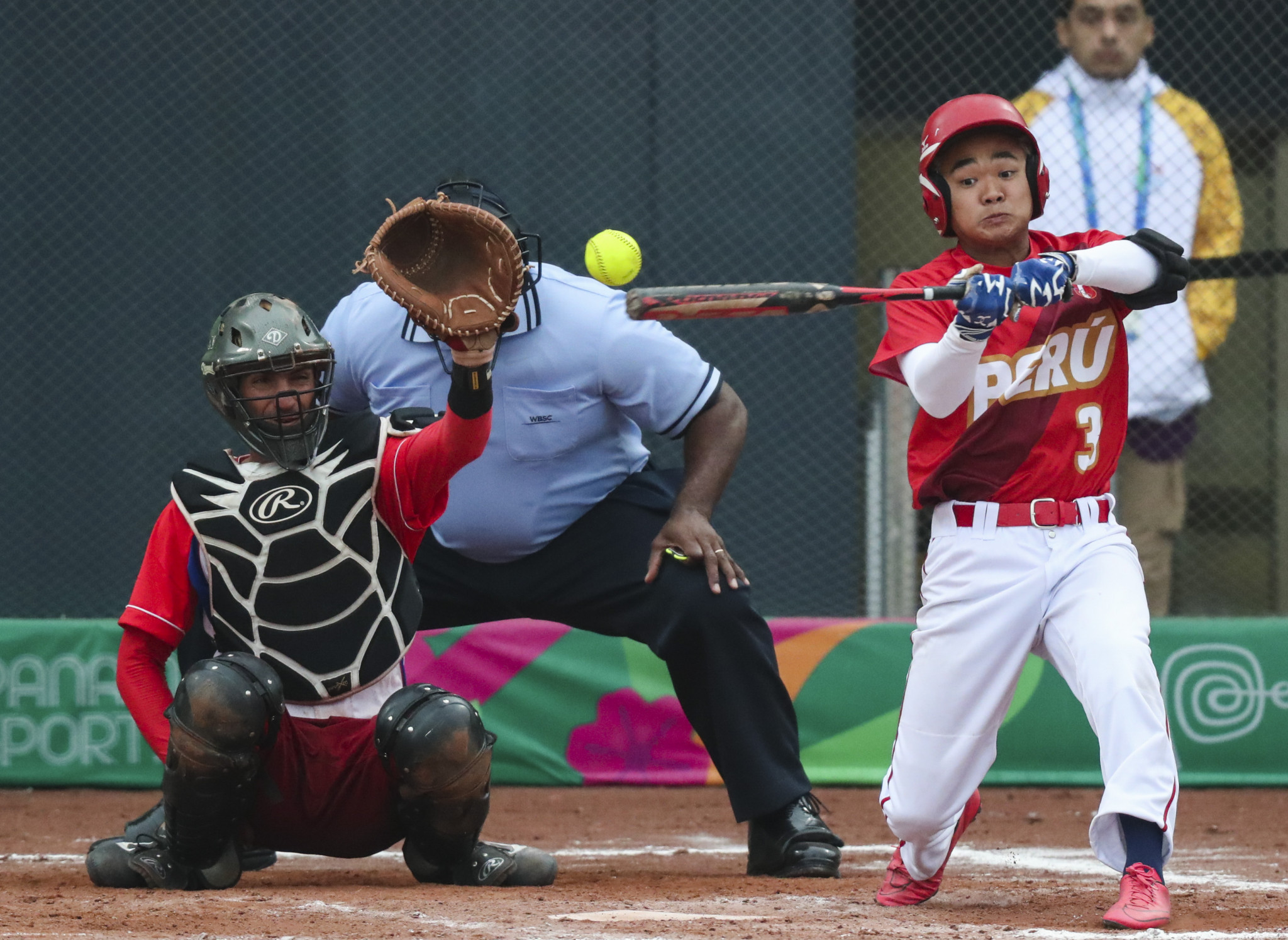 Peru suffered a heavy defeat to Cuba in the first 2019 Pan American Games men's softball game here as world champions Argentina began their campaign with a victory against Mexico.

Preliminary sporting action continued on the eve of the Opening Ceremony, with competition in men's softball getting under way.

The crowd at the Complejo Deportivo Villa María del Triunfo were left disappointed after Peru were beaten 15-0.

“I feel very proud because we gave everything on the pitch and we are mentally prepared to continue fighting," said Peruvian team member Daniel Ramirez.

"It is a great experience for us.”

"I hope that the boys who are younger will be grabbing more experience and I wish them much success.”

It was a closer encounter between Argentina and Mexico, with the world champions edging the clash 4-3.

"The team wasn’t confident and we made several mistakes on defence.

"We won, but we played awful.

"If we play like this against Venezuela or any other team, they will beat us easily.”

Around 6,700 athletes are expected to compete across 39 sports until August 11.