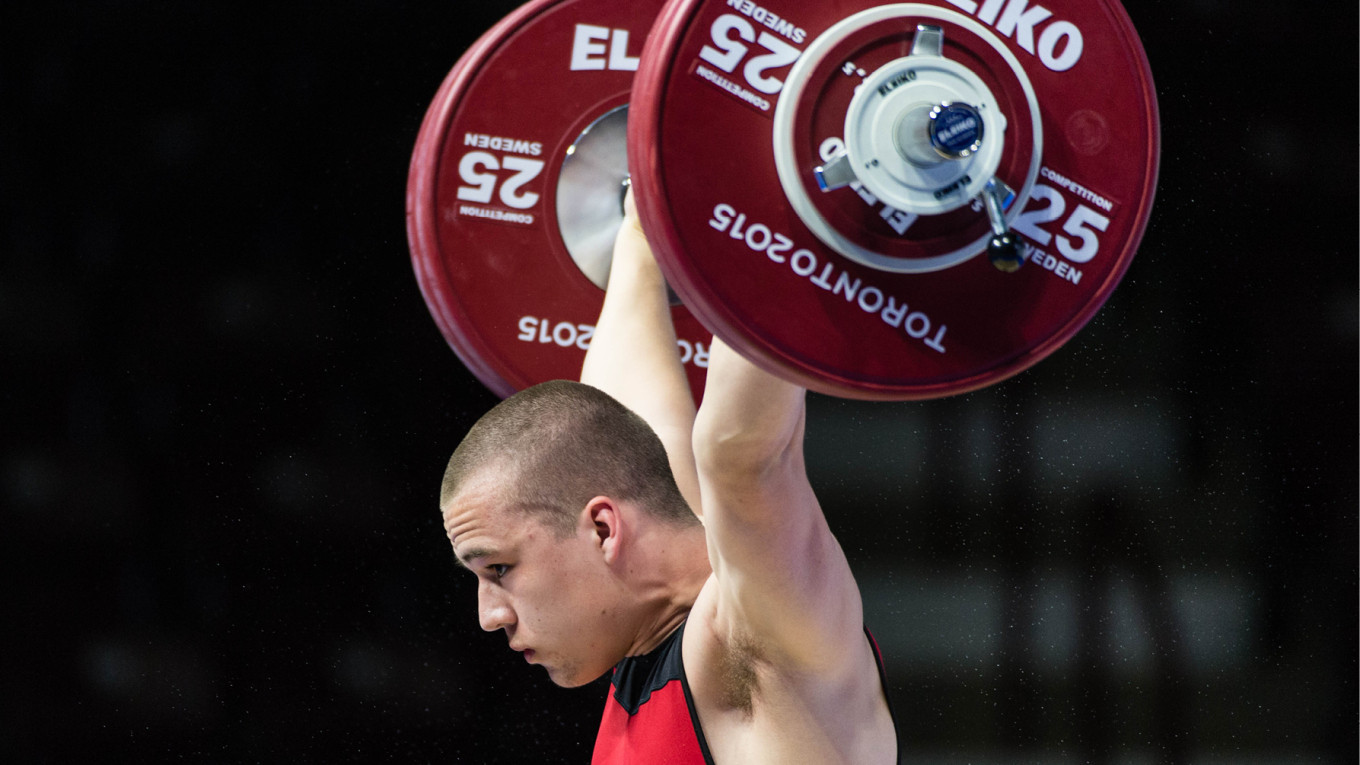 MacNeill, who will also act as team leader for the Games, which launch in the Peruvian capital today and run until August 11, said: “This team represents a changing of the guard in Canadian weightlifting.

“These athletes have already achieved considerable success on the international stage relatively early in their careers.

“Both Maude Charron and Boady Santavy are ranked in the top 10 in the world in their respective weight classes and both should be considered serious medal threats.

“The rest of the team is not far off, either.

“This is a hungry, resilient group.

"I think we’ll see some great performances from them in Lima.”

The weightlifting events will take place at Lima 2019 from tomorrow until Tuesday (July 30) at Coliseo Mariscal Caceres.