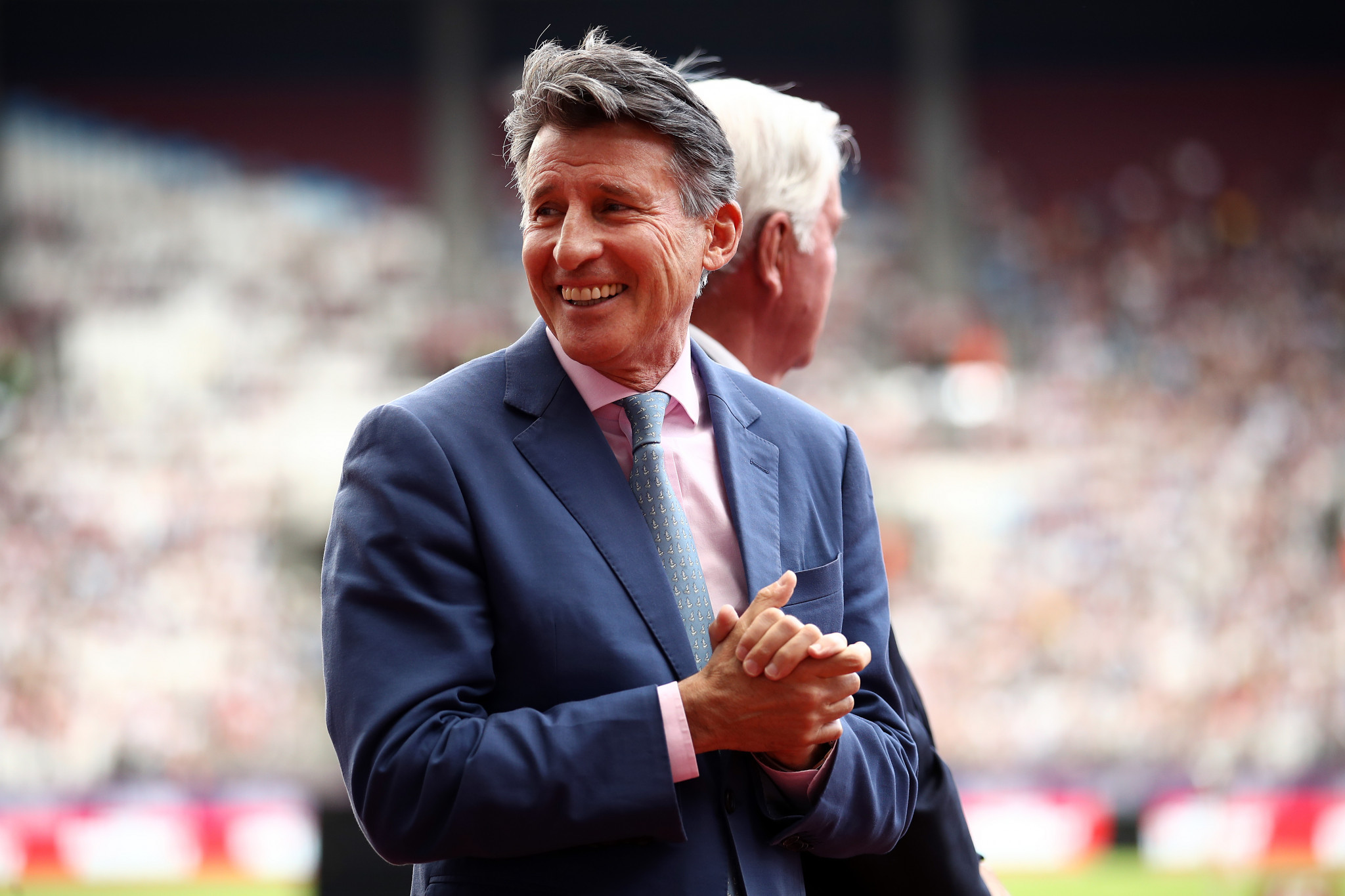 Sebastian Coe will be re-elected unopposed as President of the International Association of Athletics Federations (IAAF), it was officially confirmed today.

insidethegames had revealed exclusively last month that the 62-year-old Briton would be the only candidate at the election due to be held in Doha on the eve of the IAAF World Championships in September.

If double Olympic gold medallist Coe is to be elected for a second term without anyone standing against him, all the other positions look set to be fiercely contested at the IAAF Congress in the Qatari capital on September 25, two days before the World Championships are due to open.

A group of 11 candidates will be chasing the four available spots as vice-president, one of whom must be female.

The 50-year-old was the first Colombian to win an Olympic medal in athletics during a career which also included silver medals in the 200m and 400m at the 1991 Pan American Games in Havana and South American titles in the 400m and 400m hurdles at Valencia in 1994.

Hoffman, who carried Canada's flag at the Opening Ceremony of the 1976 Olympic Games in Montreal, has been a member of the IAAF Council since 1995 and been coordinatior of the world governing body's Anti-Doping Task Force since 2004.

The third female standing is the Netherlands' 65-year-old Sylvia Barlag, who finished 10th in the pentathlon at the 1980 Olympic Games in Moscow.

Like Hoffman, Barlag is already a member of the IAAF Council.

Jackson Tuwei and Adille Sumariwalla, the Presidents of Athletics Kenya and Athletics Federation of India, respectively, have also put themselves forward.

Ukraine, Kenya and India have the worst doping records in athletics behind only Russia.

Ahmad Al Kamali, President of the UAE Athletics Federation, is also among the candidates.

Before the last election in 2015, he was forced to deny allegations he had offered delegates Rolex watches in an attempt to win votes at the Confederation of African Athletics Congress.

Other candidates include Ibrahim Shehu-Gusau, President of the Athletics Federation of Nigeria, currently embroiled in an embarrassing dispute with the IAAF over the repayment of $150,000 (£117,000/€134,000) accidentally paid to them in 2017, which has still not been refunded.

Last month, the Sports Ministry in Abuja asked the AFN to re-examine if Gusau was culpable for the failure to repay the money.

There are 40 candidates for the 13 places on the IAAF Council.

He has been controversially chosen by USA Track & Field to replace Stephanie Hightower on the IAAF Council.

The number standing for the 18 positions represents an increase of six per cent on the last election.

In addition to these 18 positions, there will be six Area Presidents who have already been elected by their continental associations and two members of the Athletes’ Commission – one female and one male – who will be elected in November, making a total of 26 IAAF Council Members.

A focus on increasing the gender balance on Council, with the Areas conducting gender leadership seminars, has seen a 10 per cent increase in female candidates.

The IAAF has set itself a realistic timetable of ensuring it has an equal balance of male and female Council members by 2027, it has claimed.

In the 2019 elections, at least seven of the elected members, including one of the Athletes’ Commission representatives, will be female, representing just under 30 per cent.

At the next elections in 2023, due to take place in Budapest, 40 per cent of Council will be represented by female members and in 2027 half of those elected will be female.

"We have a strong list of candidates from 44 countries applying for IAAF Council positions which demonstrates the global strength of our sport," said Coe.

"I am particularly pleased that almost 40 per cent of the individual candidates are female, something we have seen reflected across our Area elections, with four of our Areas electing a female vice-president."