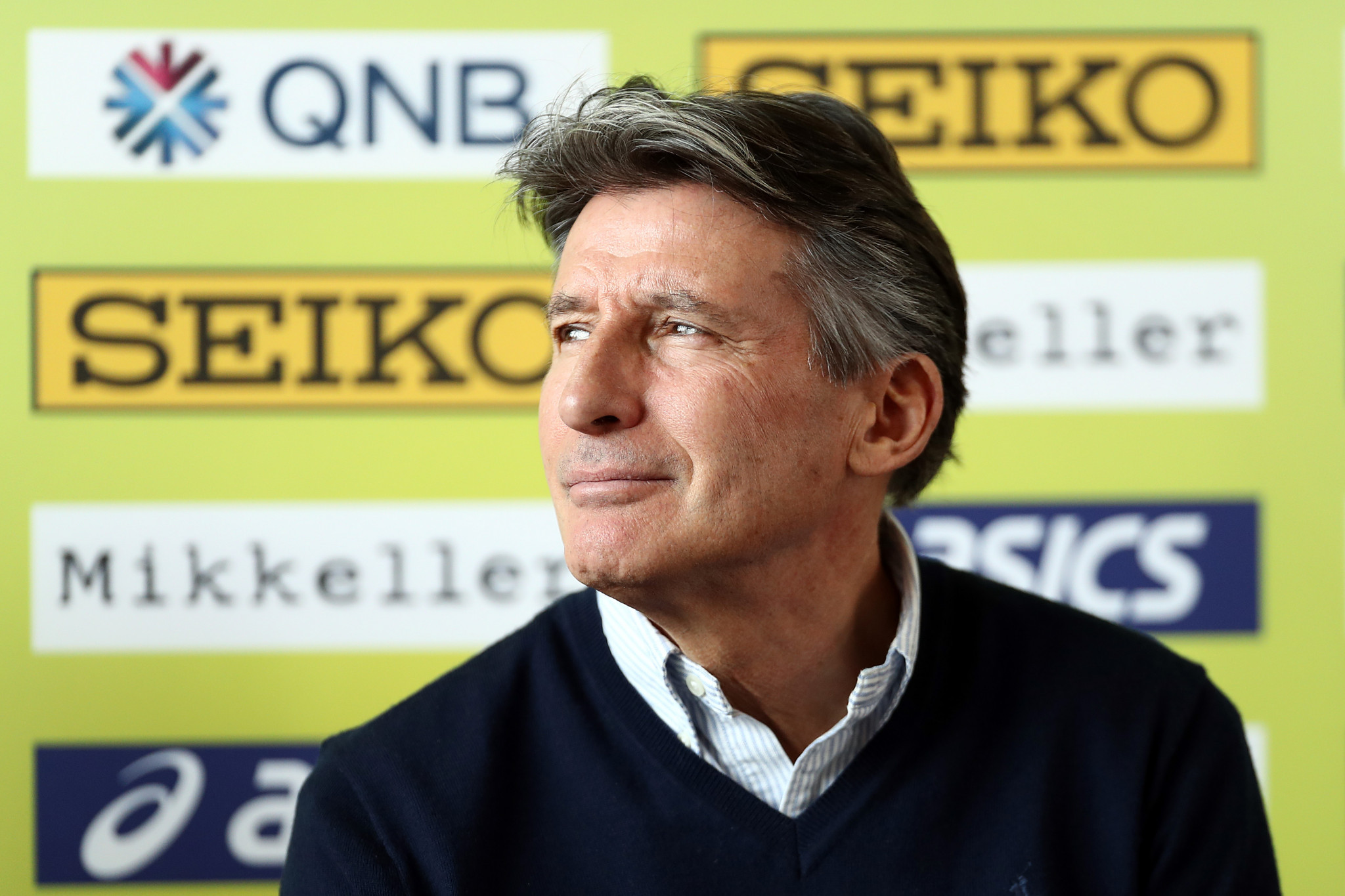 Sebastian Coe is set to be re-elected as President of the International Association of Athletics Federations (IAAF) unopposed after the deadline for nominations closed with him as the only candidate.

The 62-year-old Briton, elected in 2015, will now serve a second four-year term following the election, due to be held in Doha in September before the IAAF World Championships.

Coe was the only nomination for the top position when the deadline passed at midnight on Tuesday (June 25).

Sergey Bubka, Ukraine's Olympic pole vault gold medallist and former world record holder, who had stood four years ago to succeed Lamine Diack, had been talked of as a possible contender but has decided not to challenge Coe.

The double Olympic 1500 metres gold medallist had beaten Bubka at the election in Beijing by 115 votes to 92.

Coe's first term has been dominated by the Russian doping crisis and corruption allegations involving Diack.

Diack was arrested by French authorities in November, shortly after his 16-year term as IAAF President ended, on allegations of covering up positive drugs tests involving Russian athletes in return for cash.

The suspension against the RusAF has since been extended 11 times.

Russian athletes were forced to miss the 2016 Olympic Games in Rio de Janeiro.

Since then they have been allowed to compete as "Authorised Neutral Athletes" providing they meet a strict set of anti-doping criteria.

A key manifesto pledge launched by Coe four years ago was the "IAAF Olympic Athletics Dividend" offering $25,000 (£20,000/22,000) every year to each National Federation to assist their development.

IAAF receives the largest proportion of the revenues which the IOC distributes to the International Federations who govern the 28 sports within the Summer Olympic Games.

It is estimated that $22 million (£17 million/€19 million) has been so distributed so far, half the amount the IAAF receives from the IOC.

Coe's candidature is not expected to be officially confirmed until next month once ethics checks have been completed on each of the candidates for all the positions up for election at the Congress in Doha.

The IAAF is set to elect its first female vice-president at the Congress as part of minimum gender targets to bring parity to athletics governance.

The world governing body has also promised to add an extra woman to the IAAF Executive Council after elections.

The IAAF Executive Council comprises 27 members, including six women, according to its minimum quota.

The IAAF promised that two of its four vice-president positions would be filled by women in 2027, while the Council overall would have 10 female members by 2023 and parity by 2027.