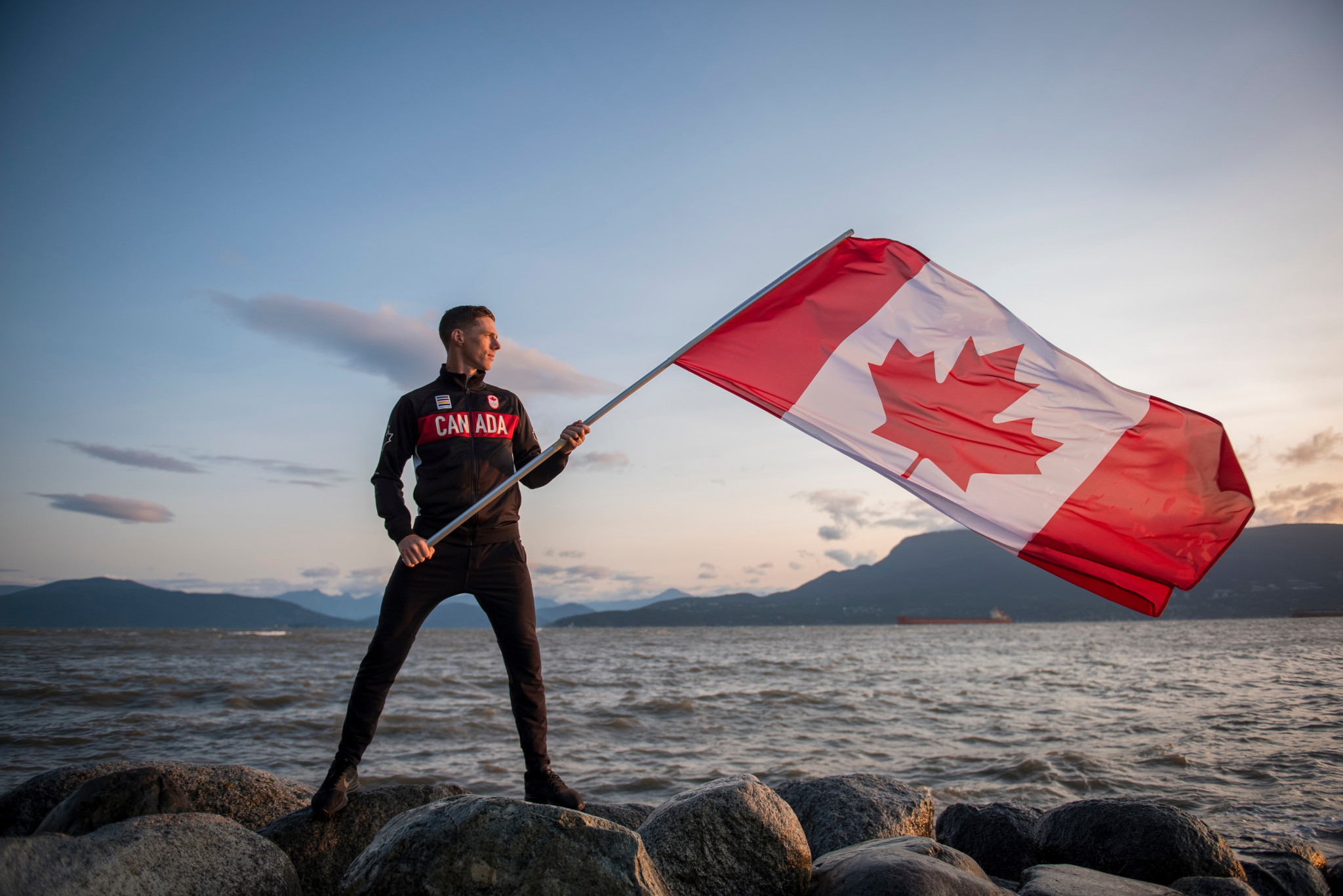 The Canadian Olympic Committee (COC) labelled the 32-year-old as arguably one of the greatest hockey players the country has ever seen.

Tupper has played 300 games for Canada since making his debut in 2005 and has been captain for the past eight years.

He will lead Canada’s delegation of 477 athletes and 119 coaches into the Opening Ceremony on Friday (July 26).

The Ceremony will take place at Estadio Nacional del Perú.

“I was a little bit shocked, flattered and excited,” said Tupper.

“It’s an incredible honour and for the COC to give me the opportunity, I’m immensely grateful.

“I certainly had a few nerves the first day or so, but I’m very proud and feeling privileged to have the honour.

“While it’s an individual distinction, it’s indicative of our team’s past success and I’m really looking forward to representing our programme and our country at the Opening Ceremony.”

Tupper has represented Canada at three Pan American Games, with the men’s hockey team enjoying podium finishes in each.

He also represented Canada at the Beijing 2008 and Rio 2016 Olympic Games and is a five-times Pan American All-Star.

Tupper’s work off the pitch has also been noted, with the Canadian coaching at club, academy and junior national levels.

His involvement extends to the international scene, having been appointed to the International Hockey Federation’s (FIH) Athletes’ Committee.

Canada’s Chef de Mission Douglas Vandor informed Tupper two weeks ago that he would be the flag bearer.

Vandor had been a member of the flag bearer selection committee which determined the choice.

“It was an honour for me to call Scott and give him the news,” Vandor said.

“Not only has he had outstanding performances at three consecutive Pan American Games, but his involvement with his sport off the field as a coach and mentor to Canada’s next generation of athletes made him the perfect choice.

“It’s such an exciting time when all the athletes from across Canada, from all the different sports, congregate in one place.

“Bringing such a team together and having the entire delegation in one place makes you so proud to be Canadian.

“The Opening Ceremony is truly a special way to kick off the Games and Scott is going to make us all proud by carrying the maple leaf and leading the team into the stadium.”

The Opening Ceremony will include a performance from Luis Fonsi, a five-times Latin Grammy Award-winning singer-songwriter, producer and musician.

The Puerto Rican is known worldwide for his song Despacito, released in 2017.