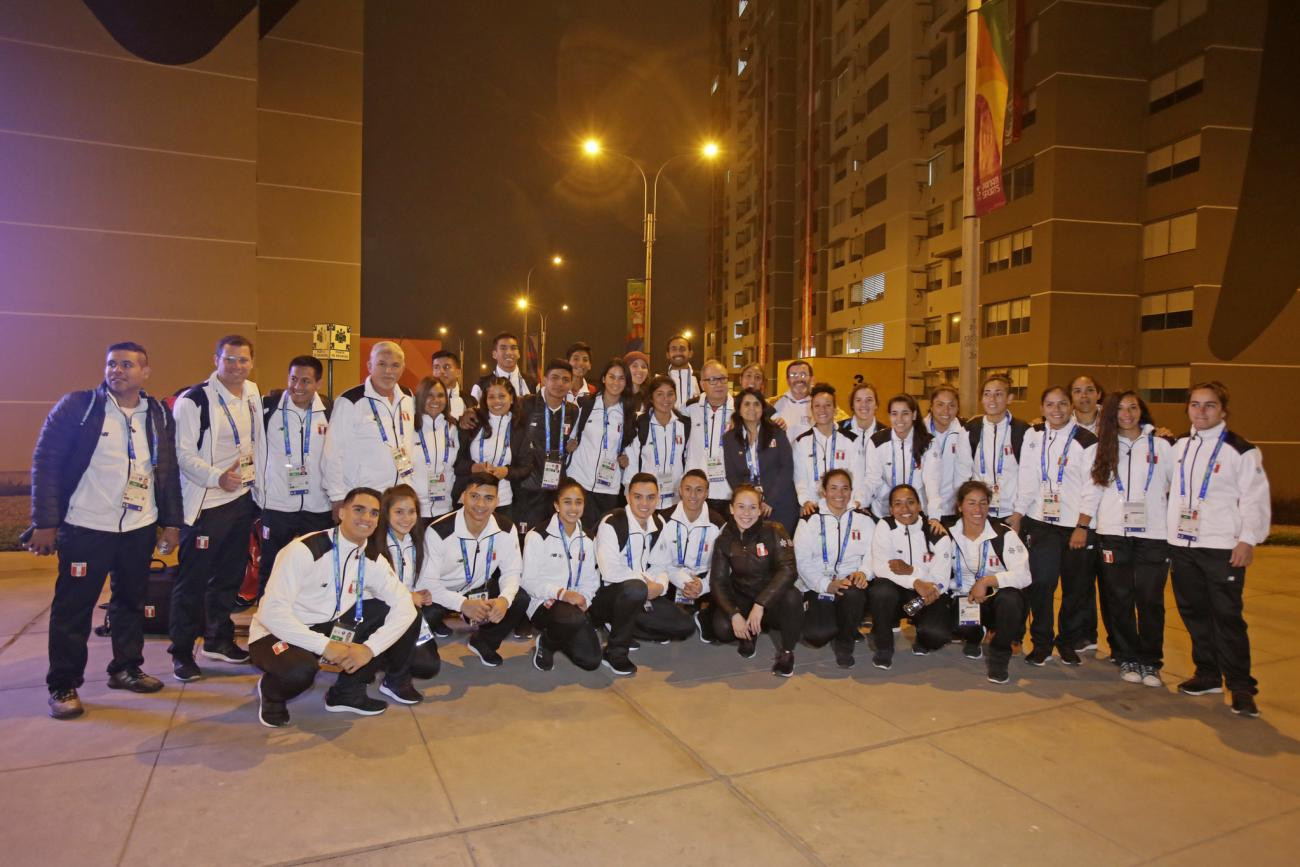 A delegation of 90 Peruvian athletes were the first to enter the 2019 Pan American Games Village as the start of competition looms closer here.

They were greeted by a number of volunteers and Giorgio Mautino, Mayor of the Pan American Village.

More athletes are set to join the Peruvian delegation, with an official welcoming ceremony taking place at the Village this evening.

It is located in Villa el Salvador, an area on the outskirts of the Peruvian capital.

Consisting of seven towers, the complex will be home to 7,902 participants in 1,096 apartments during Lima 2019.

Constuction of the Village was completed back in March - a week before the deadline.

Nearby venues include the Villa el Salvador Sports Center, due to host artistic, rhythmic and trampoline gymnastics and karate.

Despite the Opening Ceremony not due to take place on Friday (July 26), preliminary rounds are set to begin tomorrow in two events.

Eight group matches will be held in the beach volleyball at Costa Verde San Miguel and four handball games are scheduled at Villa Deportiva Nacional Videna.

In total, 39 sports are set to be contested until August 11, with around 6,600 athletes participating.