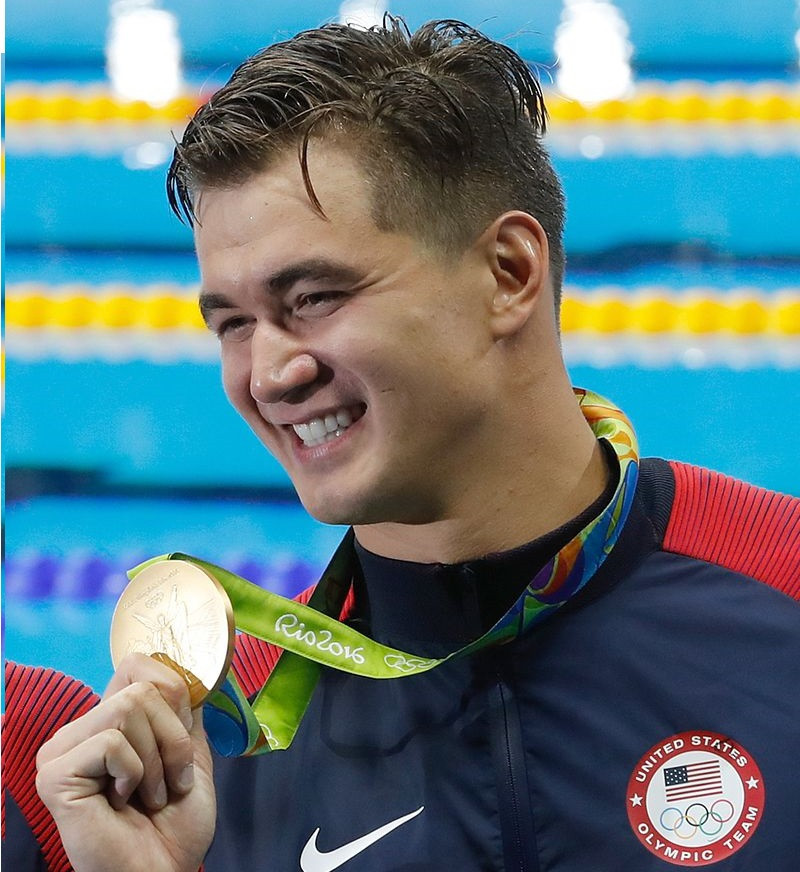 Team USA will be represented in 36 of the 39 sports taking place, with baseball, bodybuilding and football the only events they will not be involved in.

This includes five-times Olympic swimming champion Nathan Adrian, a gold medallist in the 4x100 metre freestyle from Beijing 2008, London 2012 and Rio 2016, while also winning the 4x100m medley in London and Rio.

He will compete here despite being diagnosed with testicular cancer seven months ago.

The 30-year old is making his Pan American Games debut, while three-times Olympic shooting champion Kim Rhode  is set to feature at the competition for the sixth time.

"We’re thrilled to support this incredible group of athletes, ensuring that every member of Team USA can pursue their goals in a safe and healthy environment," said USOPC chief executive Sarah Hirshland.

"The Pan American Games are a unique opportunity for athletes to represent our country and inspire young and old.

"I look forward to cheering them on and wish them great success, on and off the field of play."

The Opening Ceremony at Estadio Nacional on July 26 marks the start of the Games, with competition due to continue until August 11.

Around 6,600 athletes are expected to compete in total.

The US have topped the Pan American Games medal table 15 times out of 17 editions.