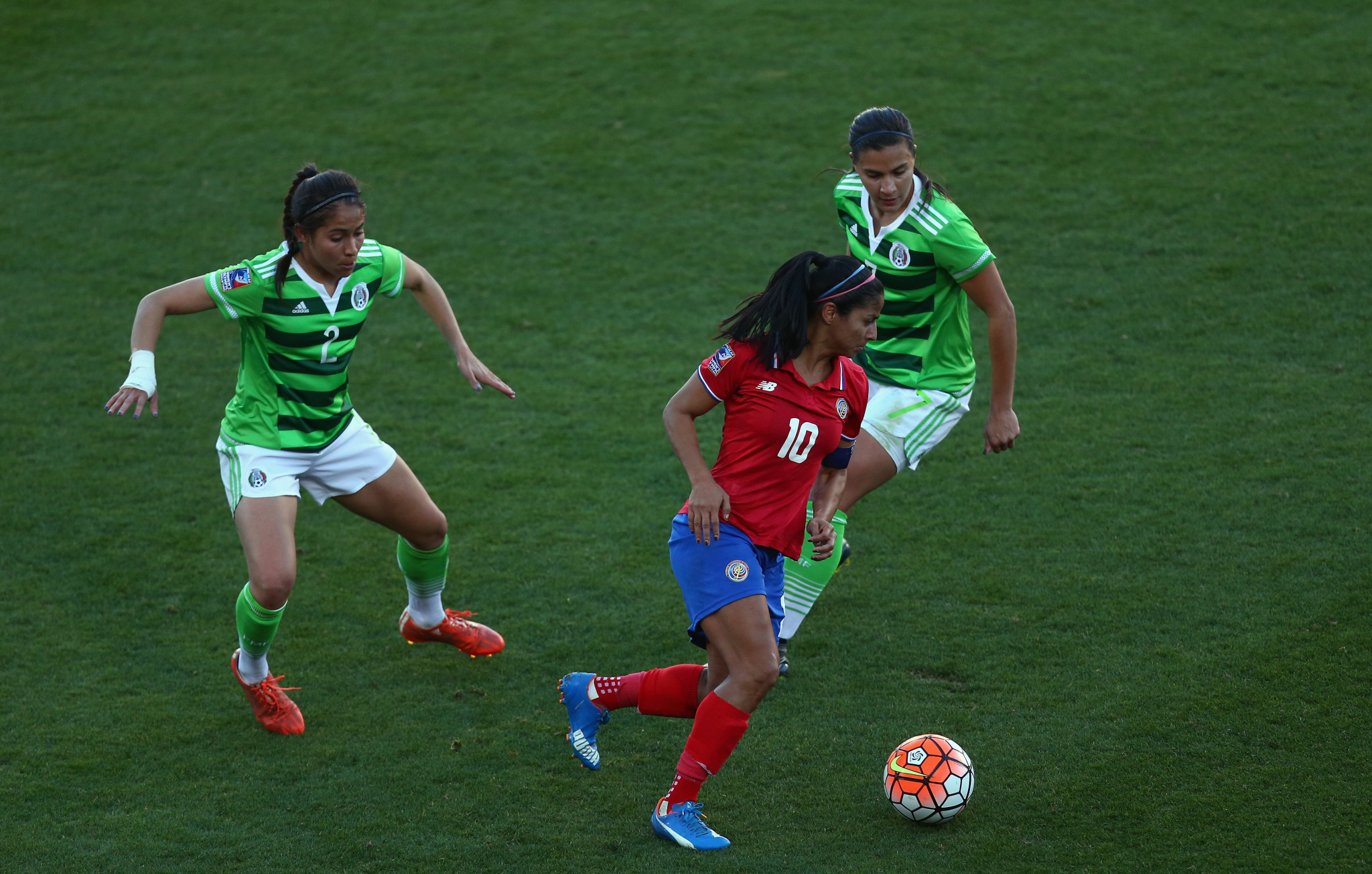 Cruz triumphed in the European competition in 2011 and 2012 with French side Lyon, also winning Division 1 Féminine six times during her seven-year stint at the club.

The 33-year old captained Costa Rica during the country's debut FIFA Women's World Cup appearance in Canada in 2015, and will do the same during the women's football competition here.

The county's President Carlos Alvarado wished the athletes luck in a tweet.

"When you are in Peru, remember that in every moment, you have five million people behind you, who admire and will defend you," he wrote.

Costa Rica has participated in every edition of the Pan American Games, earning five gold medals, six silver and nine bronze in total.

They only managed one bronze medal at Toronto 2015 through David Jimenez in the men's under-52 kilograms boxing competition.

The start of the Pan American Games here is due to be marked with an Opening Ceremony at Estadio Nacional on Friday (July 26).

Competition will then continue in 29 sports until August 11, with around 6,600 athletes expected to attend in total.