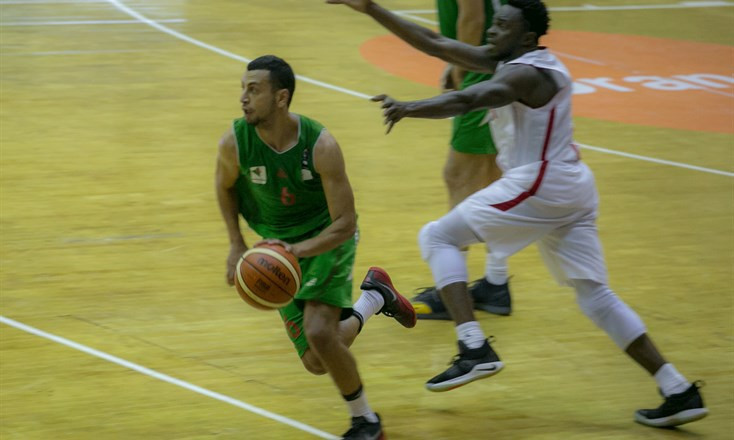 Morocco recovered from their defeat by Angola to beat Guinea 86-52 and move into a quarter-final against the hosts Mali in the Palais des Sports Salamatou Maiga.

Nigeria, heavily defeated 81-55 by DR Congo on Sunday (July 21), got much closer to victory today but eventually went down 80-84 to Algeria, who are now scheduled to meet Angola.

Egypt, beaten by Tunisia on Sunday, suffered a similar fate as they lost 95-98 to Chad, who next play DR Congo.

The final round-of-16 match today involved Ivory Coast and Kenya, playing for a meeting with Tunisia, and after a monumental contest it was Kenya who progressed thanks to an 85-83 win.