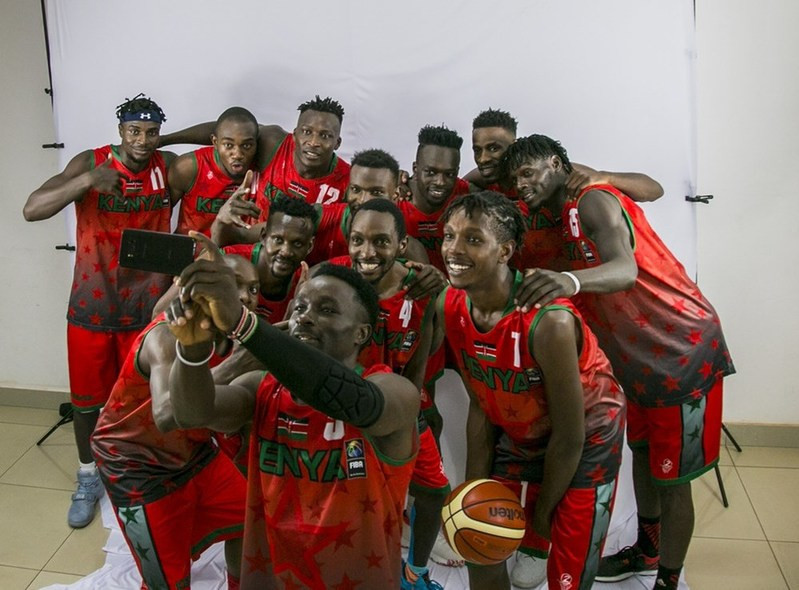 Kenya got off the mark at the inaugural International Basketball Federation AfroCan tournament with a comfortable win over Nigeria.

The Kenyans had been swept aside by DR Congo on the opening day in Malian capital Bamako but responded with an 81-69 success in Group B.

Tylor Ongwae was in impressive form for the victors, draining 31 points and racking up nine assists, two rebounds and four steals.

Mali got their Group A campaign off to a winning start with a nerve-jangling 70-68 win over Algeria.

In Group C, Angola opened on a victorious note, seeing off Chad 95-83.

Tunisia were comfortable in their 77-58 triumph against Guinea in Group D.

Twelve nations are taking part in the competition, which was set up in a bid to give African players more opportunities to play in a major tournament.