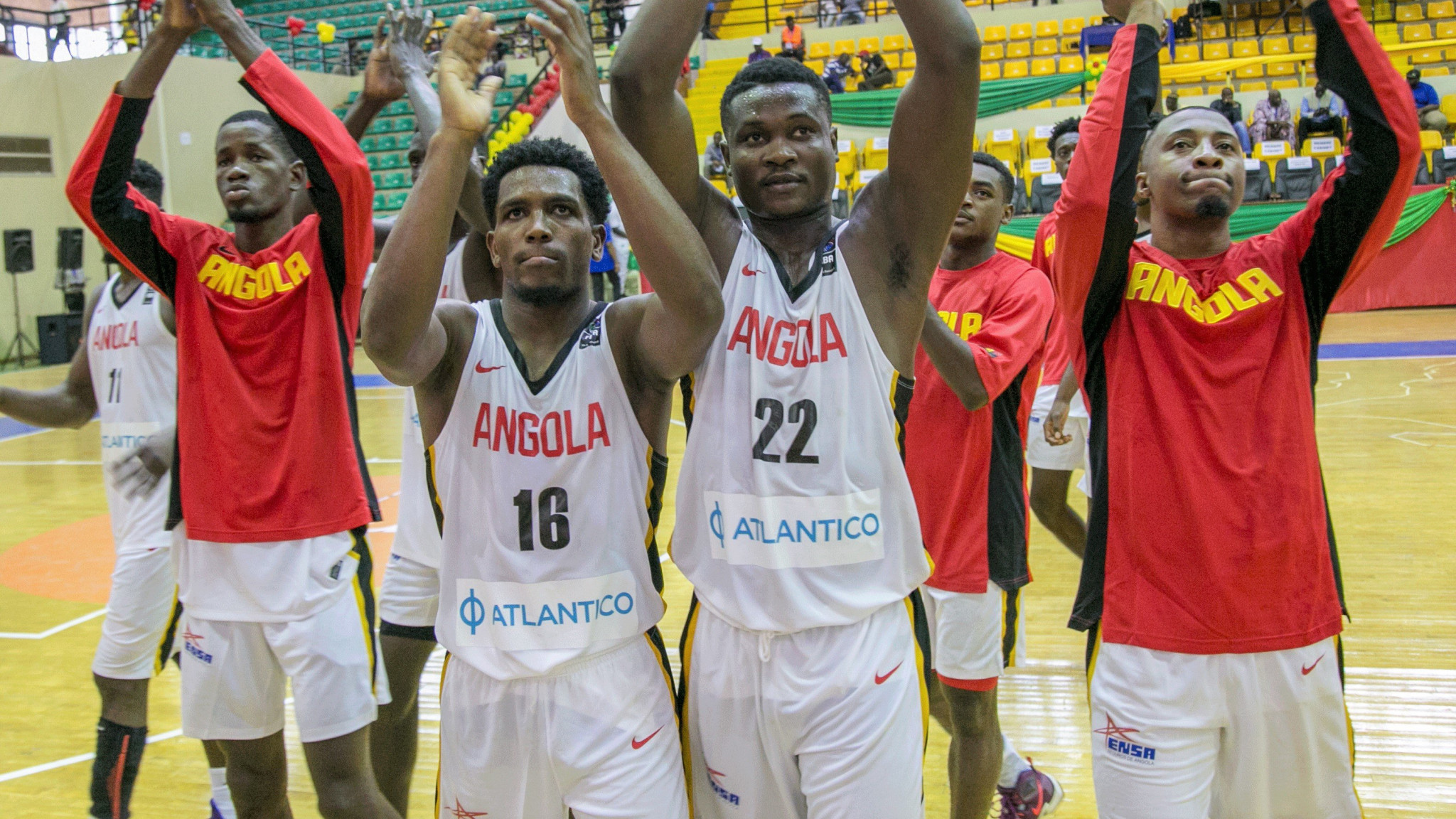 Angola are one of four teams to have qualified for the quarter-finals of the inaugural International Basketball Federation AfroCan tournament in Malian capital Bamako.

Angola trailed 16-14 after the first quarter but were much the stronger side in the second and third, winning both by 10 points.

Despite a mini fightback from Morocco in the fourth quarter, the result was not in doubt.

Mali topped Group A and made the last eight thanks to an 86-63 win over Ivory Coast, while DR Congo achieved the same feat in Group B after crushing Nigeria 81-55.

Tunisia went through to the quarter-finals as winners of Group D having despatched Egypt 75-68.

The teams which finished second and third in each group can still reach the quarter-finals, with ‘second chance’ games scheduled for when competition resumes on Tuesday (July 23).