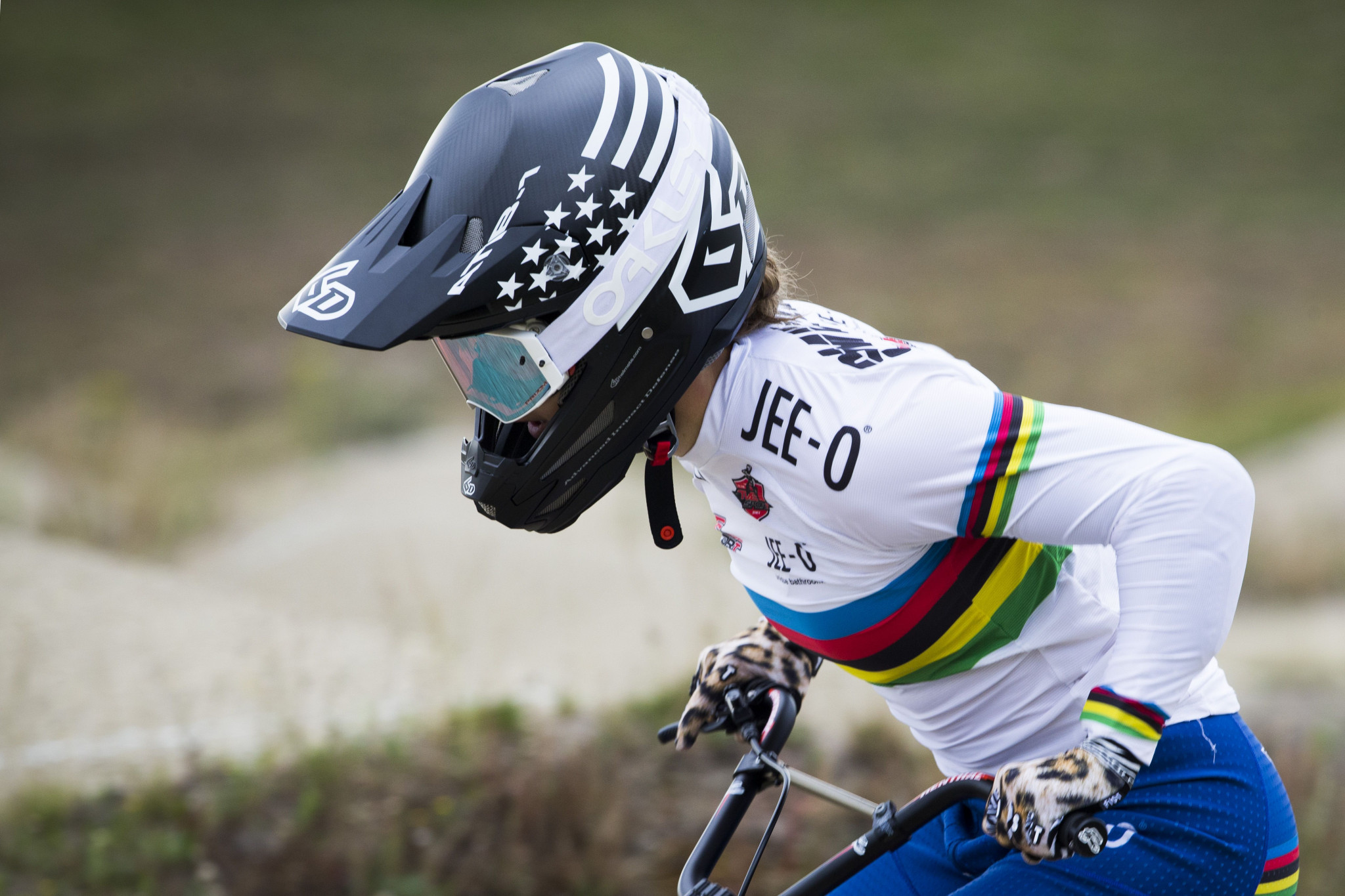 Dutch defending champion Laura Smulders will be the rider to beat in the elite women's field at the International Cycling Union BMX World Championships, which begin tomorrow in Heusden-Zolder in Belgium.

The 25-year-old London 2012 Olympic bronze medallist won her maiden world title in Baku last year and heads into the 2019 event as the World Cup leader.

"I'm not going to lie, of course I'd really like to have that beautiful white rainbow jersey for another year," said Smulders.

"Every time I put that jersey on there was a big smile on my face.

"Just remembering the race and that you're world number one is a really good feeling.

"There's definitely some nerves coming in now, the other two Championships have finished, and now it's the countdown to the Worlds."

Smulders, who won a fourth European title this month, leads the World Cup standings by just five points from Alise Willoughby of the United States and is 70 in front of compatriot Judy Baauw, so can expect tough competition at BMX Club Circuit Zolder.

In the men's elite event, France's Sylvain André will hope to defend his title from Baku.

At that event a storm impacted proceedings and the course was shortened amid the risk of falling trees.

Age-group events will take centre stage from tomorrow until Saturday (July 27) when the elite and junior divisions will be held.