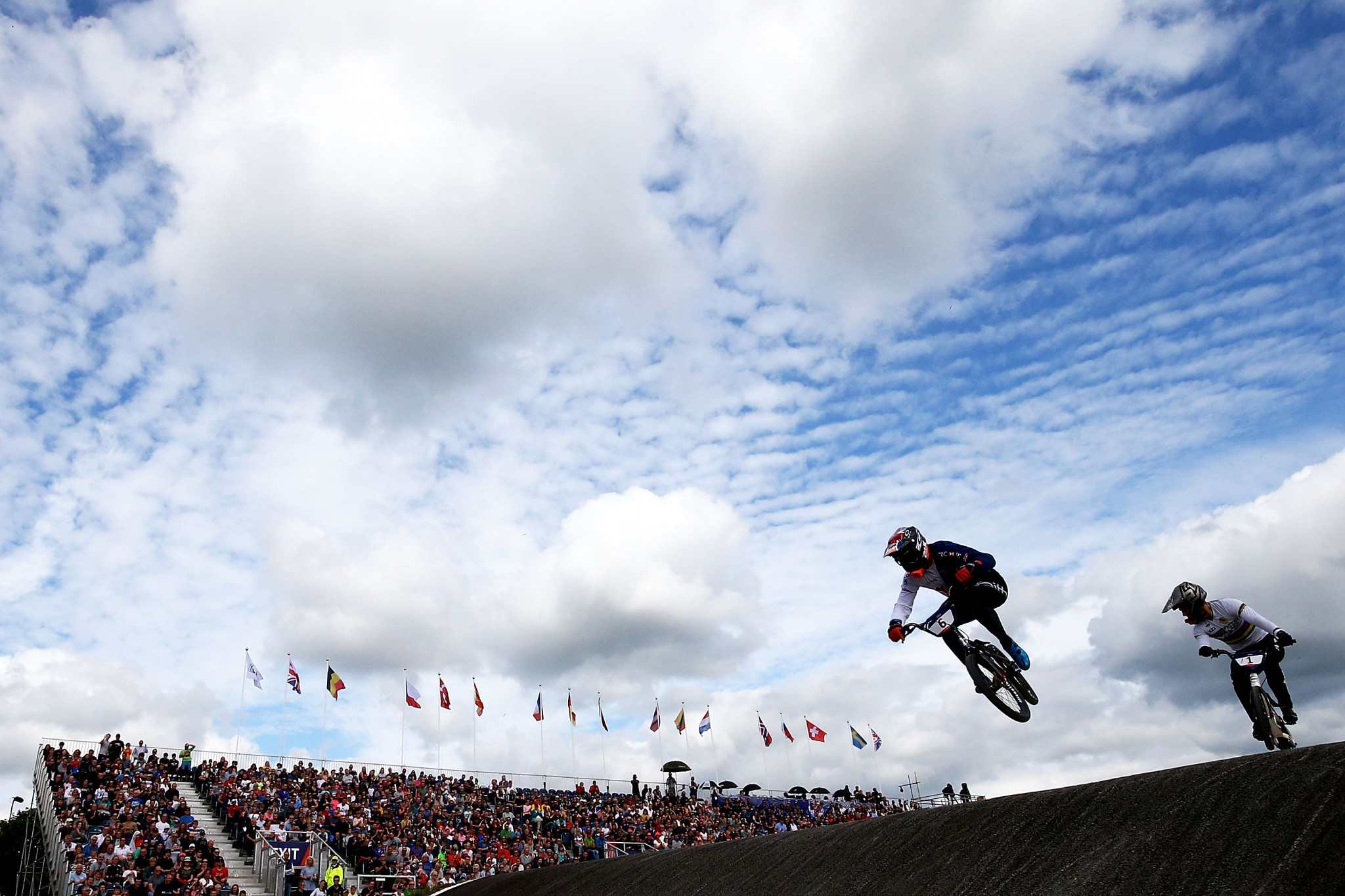 Britain's Kyle Evans and world champion Laura Smulders will aim to retain their titles when the BMX European Championships take place in Latvia this weekend.

Evans leads the British team for the European Cycling Union (UEC) event in Valmiera, which begins tomorrow and concludes on Sunday (July 14).

The 25-year-old will bid to defend the crown he claimed on home soil at last year's competition, held as part of the multi-sport European Championships in Glasgow.

Kye Whyte of Britain, silver medallist in 2018, could also challenge.

Smulders arrives in the Latvian city as the one to beat in the women's race as she targets adding a second consecutive European title to the gold medal she won at last year's World Championships.

Simone Christensen of Denmark and Russia's Yaroslava Bondarenko, second and third, respectively, at the 2018 European Championships, are among the other contenders for gold.

Judy Baauw and Merel Smulders, Laura's younger sister, have also been named to the Dutch team.

"After 2018 with the junior and challenged in Sarrians and the elite races in Glasgow, the BMX European Championships will once again be held in one city only, Valmiera, which has an important tradition associated with this movement and produced the first BMX Olympic champion, Maris Stombergs, who won the gold medal in Beijing 2008, followed by London 2012," said UEC President Rocco Cattaneo.

"We have always believed in BMX, a young and vibrant discipline, a perfect combination of the spirit of modern cycling and its tradition.

"The success of the BMX European Cup in terms of participation and media coverage proves that BMX still has a great deal of potential and plenty of scope for further growth."