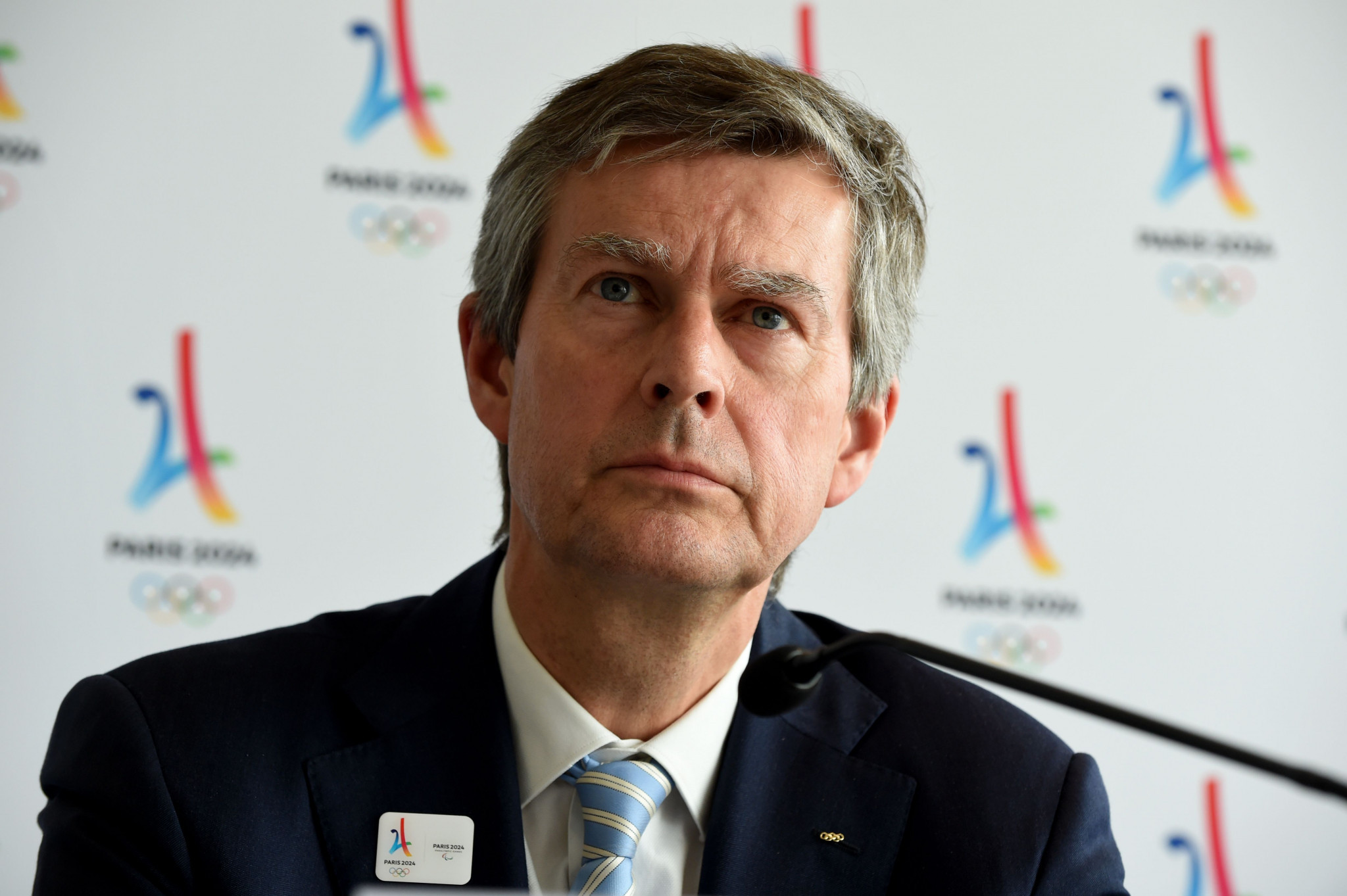 Pierre-Olivier Beckers-Vieujant, chair of the International Olympic Committee (IOC) Coordination Commission for Paris 2024, highlighted the importance of visiting Marseille, claiming that it helped fulfill the French capital's promise to organise an Olympic and Paralympic Games for all.

With the vast majority of events at the 2024 Games taking place in Paris, it was expected that the IOC Coordination Commission would return there for its second inspection visit.

Marseille, which will host sailing and some football matches, was picked as the venue instead.

Having attended a public display of five urban sports set to feature at Paris 2024, Beckers-Vieujant explained the significance of coming here.

"Being here in Marseille is very symbolic," he said.

"This is a way for the IOC and the Olympic movement to make sure that everybody realises that when Paris said in its candidacy, we want to organise games that will be for the benefit of all, and not just Games that will be restricted to only one city, this is true.

"Paris is staying true to this commitment.

"The majority of events are going to take place around the city of Paris, but during the five years and after the Games, the Olympics will live through a variety of initiatives that will indeed be to the benefit of all."

Beckers-Vieujant was supported by Paris 2024 President Tony Estanguet, also present at the demonstration.

"The fact that Marseille is part of the project is a symbol, a symbol of Paris 2024," he said.

"I think it's true to say that it is a strong signal to the rest of the country, that this project, this Games, will effectively be a nation-wide project.

"We really want to engage all of the population, we want to have on board the second biggest city in France."

The ambition of using the IOC Coordination Commission visit to engage those outside of Paris with the Games were reflected in today's demonstrations.

The public were invited to watch breakdancing, 3x3 basketball, skateboarding and BMX flat performances at L’Ombrière de Norman Foster at Vieux Port, before being encouraged to join in.

The Commission's two-day visit is scheduled to conclude tomorrow.