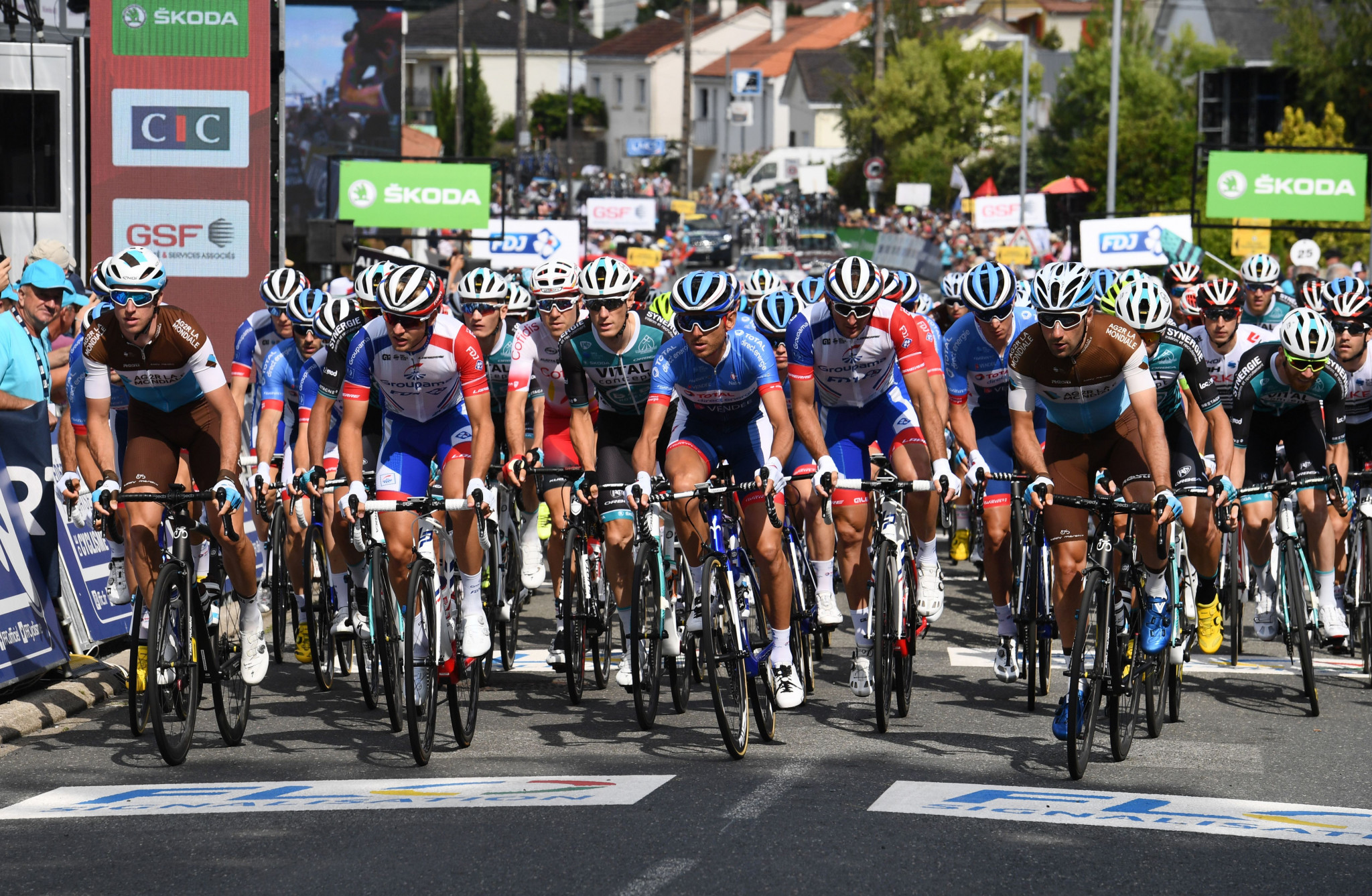 The International Cycling Union (UCI) has released a survey to gauge public opinion on road events.

It was announced last month following a UCI Management Board meeting in Lavey-les-Bains in Switzerland that an "action plan" to improve road cycling had been approved.

Part of that process is the survey which will allow fans to give their opinions on the appeal of road cycling and their expectations for the future.

The UCI claimed issues that "may or may not make road cycling more enthralling" are covered in the survey.

This includes the use of earpieces and power meters, team size and budgets, broadcasting, on-screen data and the format of events.

As well as the survey, the UCI action plan will also see interviews take place with numerous stakeholders and an Ad hoc working group set-up.

It is hoped that following these consultations the UCI will be able to draw up a list of proposals that can be approved in 2020.

"Developing the appeal of road cycling in a world that is changing is one of the central aims of the UCI's Agenda 2022," said UCI President David Lappartient.

"To do this, it is essential to have the opinion not only of cycling's different stakeholders, but also the wider public, both committed fans and casual spectators.

"The survey that we are launching today offers everyone the chance to give their opinion and is part of a wider consultation process that will enable the UCI to take steps to modernise road cycling that will meet the expectations of as many people as possible.

"My thanks go to all those who take a few minutes of their time to contribute to the evolution of our sport."

Everyone who completes it will enter a prize draw to win a three-night stay for two people at this year's UCI Road World Championships in English county Yorkshire in September.

The winner will receive access to a VIP hospitality lounge and a rainbow jersey signed by the 2019 world champions.

Fans have until July 16 to complete the survey.