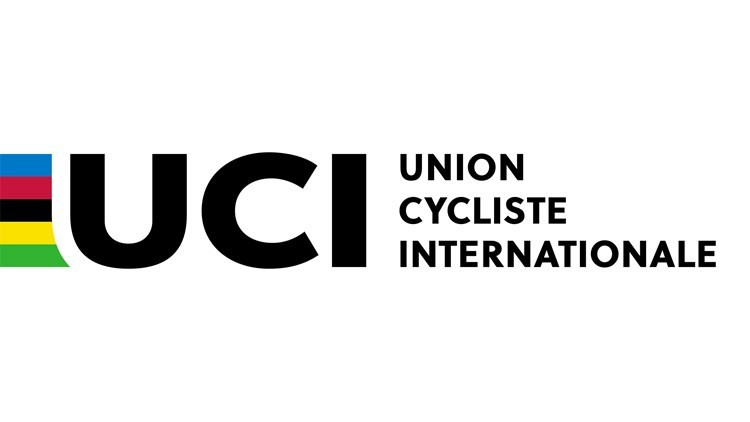 The row between the two bodies regarding the governance and ownership of the discipline has emerged after the FIM last month announced it would stage an E-Bike Enduro World Cup from June 1 to 2 in France.

The UCI has warned athletes who take part in the FIM-sanctioned event risk being subjected to disciplinary measures, which may include a suspension.

Cycling's worldwide governing body added any E-mountain bike competitions "registered on the FIM calendar or those of its Member Federations will be considered 'banned events'".

In a statement, the UCI claimed it was "very surprised and disappointed" by the move from the FIM, the governing body for motorcycle racing.

The UCI said it had already informed the FIM in September 2017 that it was the only body which had the legitimate right to organise E-mountain bike events.

E-mountain bike became part of the UCI's regulations on January 1, the organisation said.

"Events, several of them grouped under the WES E-Bike Series, have been registered on the 2019 UCI Mountain Bike international calendar, and a UCI World Cup and Continental Championships will be organised from 2020," the UCI added.

The disagreement is likely to continue, however, after FIM President Jorge Viegas declared the organisation would hold another E-mountain bike event later in the year when it announced details of the World Cup in France.

The row between the UCI and the FIM marks the latest involving two sports bodies who both lay claim to ownership of a particular discipline.

The International Surfing Association and International Canoe Federation are locked in a bitter dispute over the governance of stand-up paddleboarding, which will be settled at the Court of Arbitration for Sport.

Skateboarding was also in the middle of a governance row after it was granted a place at the Tokyo 2020 Olympic Games, while the International Gymnastics Federation has been accused of stealing ownership of parkour.