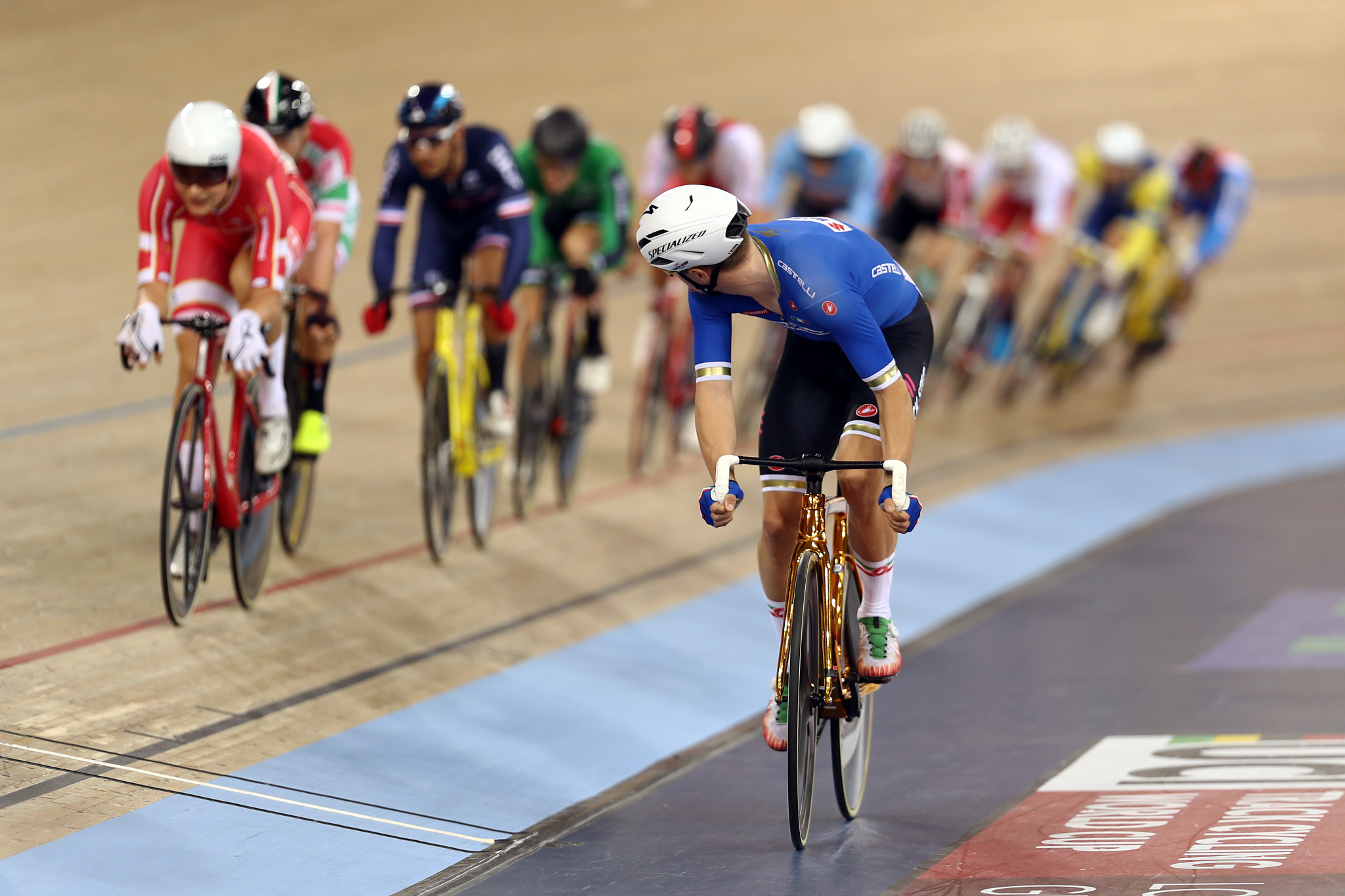 The International Cycling Union (UCI) has announced that its Ethics Commission will be rejigged to only feature independent members.

Nobody with links to the UCI, continental confederations or national governing bodies will be allowed a seat on the panel in a bid to ensure good governance.

An independent Ethics Commission was part of the UCI's Agenda 2022 plan with the change coming into force at this year's Congress in English town Harrogate on September 27.

The decision was taken as the UCI's Management Board met in Lavey-les-Bains in Switzerland for two days of meetings.

Initiatives to increase female representation across cycling were also agreed with the UCI hopeful that at least 25 per cent of voting delegates at its Congress will be female.

This threshold will also apply to the Ethics Commission with gender equality another Agenda 2022 aim.

Other big decisions taken include a major change to the Track Cycling World Cup circuit which will drop in size from six events to three from the 2020-21 season.

Events will take place between July and September instead of October and January and the World Cup will be renamed as the UCI Track Cycling Nations' Cup as only national teams will be able to compete.

In addition, it was agreed to move the Track World Championships from March to October, at the end of the Nations Cup campaign.

A new track series with an "innovative format", the first edition of which will be held between November 2021 and February 2022, has also been promised.

In road cycling, the UCI approved an "action plan" to increase appeal with a public poll to gauge expectations set to be launched this year.

Consultation will also take place with various stakeholders before a series of propositions are drawn up.

In cyclo-cross, the rights to organise the World Cup from 2020 to 2024 have been awarded to Flanders Classics, a group which already organises 16 men's and women's one-day road races in Belgium, including four UCI WorldTour events.

Another decision will see the UCI test the side-effects of corticosteroid treatments after previously banning the use of tramadol.

A regulation coming into force in 2020 will require doctors who have approved local infiltration of the substance to prescribe eight days' leave from work and competition for the riders concerned, while also checking that the adrenal glands are again functioning normally.

"With the decisions taken to make track cycling and cyclo-cross more attractive, to increase the appeal of road cycling and to strengthen the good governance of our Federation, the Management Committee has demonstrated its commitment to the central elements of the UCI Agenda 2022," said UCI President David Lappartient.

"I would like to thank the Management Committee for its support.

"I am also delighted that the success of our next World Championships with organisers means that we can now open the bidding procedure for some 30 events taking place through until 2027."