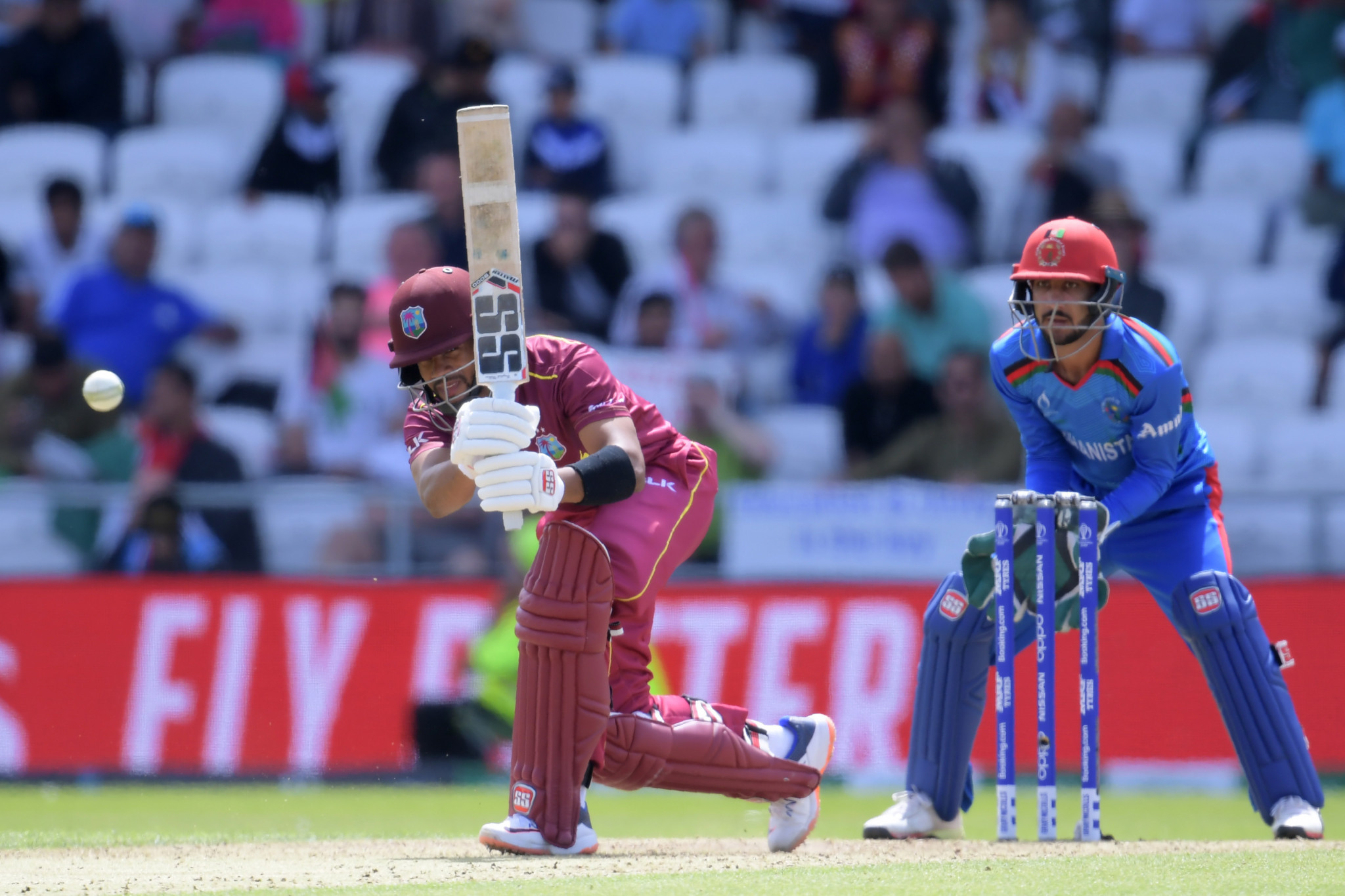 West Indies survived a scare as they beat Afghanistan by 23 runs to close their Cricket World Cup campaign on a positive note in England.

Shai Hope top-scored for West Indies with 77 as they posted a challenging 311-7 from their 50 overs at Headingley in Leeds.

Afghanistan threatened to cause a huge upset and claim their first win of the tournament as Ikram Alikhil hit the highest score at a World Cup by a batsman aged 18 or younger with 86, breaking a record held by Indian great Sachin Tendulkar.

Ikram's historic knock was in vain, however, as two wickets in three balls derailed their chase before West Indies bowled Afghanistan out for 288.

Afghanistan finish bottom of the 10-team standings, a position which does their performances at this tournament little justice, having lost all nine of their matches.

West Indies end a disappointing World Cup a place ahead of Afghanistan with just two victories.

Chris Gayle was the first man out for West Indies in what is likely to be his last World Cup appearance as he departed for seven.

Gayle's dismissal brought Hope to the crease and the 25-year-old hit six fours and two sixes before he was caught by Rashid Khan off the bowling of Mohammad Nabi.

Evin Lewis and Nicholas Pooran were also in good form, each scoring 58 as West Indies set Afghanistan 312 for victory.

The Afghanistan response started poorly but a stand of 133 for the second wicket from Ikram and Rahmat Shah gave them hope of a surprise win.

Ikram and Najibullah Zadran then both fell within the space of three balls as the Afghanistan chase began to collapse.

Their departures left the rest of the Afghan team with too much to do and West Indies tightened their grip on proceedings to close out victory.

Carlos Brathwaite was the pick of the West Indies bowlers as he took 4-61, while Kemar Roach returned figures of 3-37.