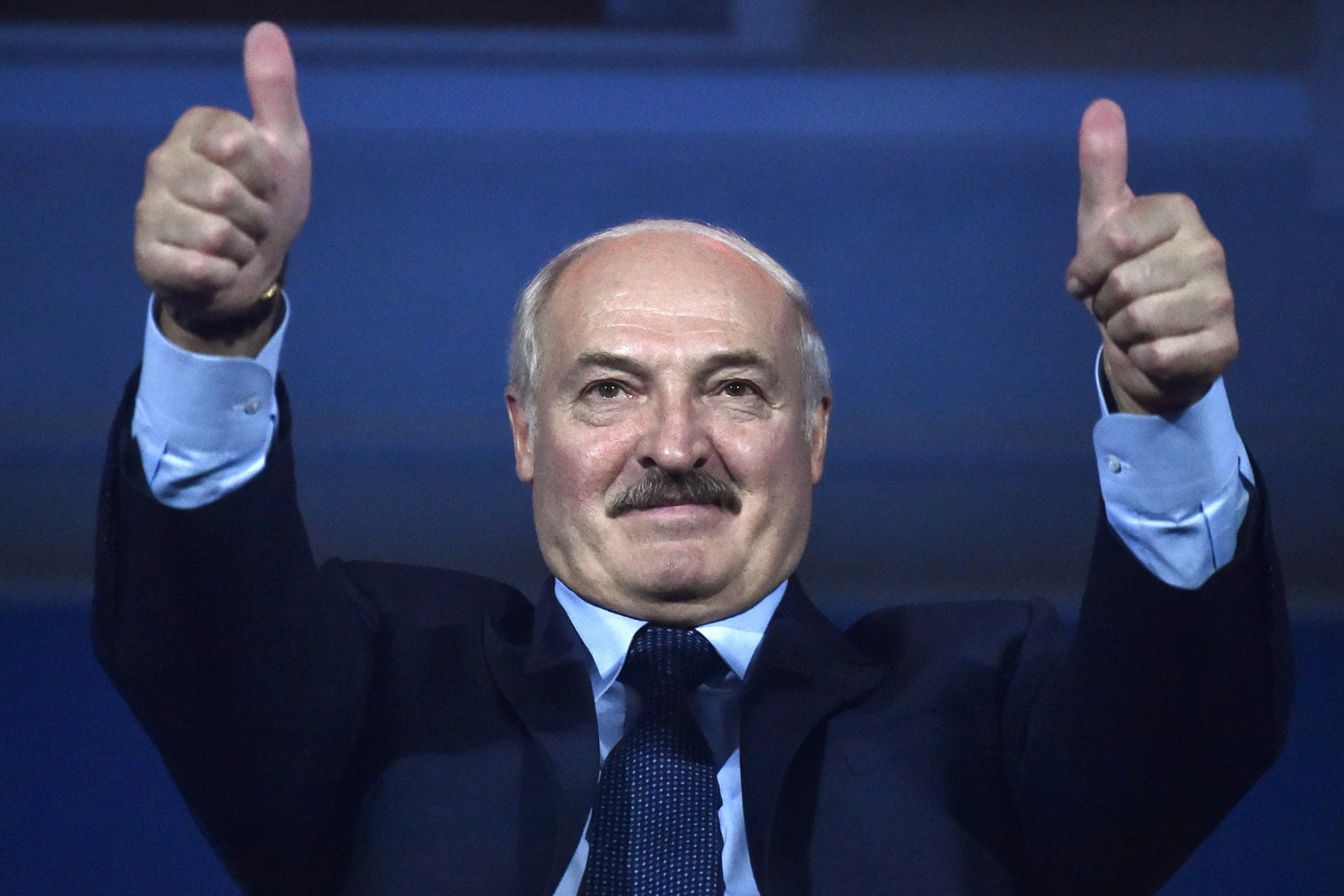 Germany’s State Secretary at the Federal Ministry of the Interior Stephan Mayer has claimed the European Games has helped improve the reputation of Belarus but warned improvements still need to be made over human rights.

The German official attended the penultimate day of the European Games in Belarus’ capital city Minsk, which concluded yesterday.

The German Olympic Sports Confederation (DOSB) had considered boycotting the Games following the arrest of journalists in Belarus last year.

They opted against a boycott in February, with a statement claiming that the European Games offering qualification opportunities for athletes to next year's Olympic Games in Tokyo was the deciding factor against taking the action.

The DOSB had insisted the topic of human rights would be discussed with the host nation in the build-up to the Games.

Speaking to the DOSB, Mayer claimed he had spoken to Belarus’ Vice-Minister of Sport to congratulate him on the successful staging of the Games.

"Sporting events such as the European Games are also an important means of presenting a country in the European community, in the world community," Mayer said.

"[This] did not hide the fact that there is still room for improvement in Belarus regarding the rule of law, ensuring human rights, especially minority rights such as freedom of expression and assembly."

According to German newspaper Frankfurter Allgemeine Zeitung, a cross-party agreement in Germany between the CDU/CSU, SPD, Greens and FDP had been signed calling for the European Olympic Committees to take greater account of the human rights situation in potential host countries prior to awarding editions of the Games.

The statement was in response to use of the death penalty in Belarus shortly before the start of the multi-sport event.

Mayer claimed it would be desirable for Belarus to soon become a member of the Council of Europe.

The country is the only European nation not to be part of the Council of Europe, with the death penalty and concerns over media freedoms among the key obstacles.

"It would require abolition of the death penalty," Mayer said.

"Only talk brings people and Governments together.

"Not to speak is the worst alternative."

The DOSB have revaled the organisation sought the opportunity to talk to Non-Governmental organisations on the sidelines of the Games.

This reportedly included a talk with Aleh Hulag, chairman of the Belarusian Helsinki Committee, on the situation of human rights, political development and the situation of civil society in Belarus.

The EOC established a European Games media hotline prior to the event, where they could report issues in Minsk.

The Memorial is a symbol of destroyed villages and 2.3 million Belarussians killed during the three-year Nazi occupation of the country.

The country sent a group of 149 athletes to the Games.

Minsk 2019 was praised by Chef de Mission Uschi Schmitz for their organisation.

Schmitz called for the European Games to receive more attention and claimed the format should be given a chance.

The third edition of the Games is due to take place in Poland in 2023 following editions on Azerbaijan’s capital Baku in 2015 and the second staging in Minsk.