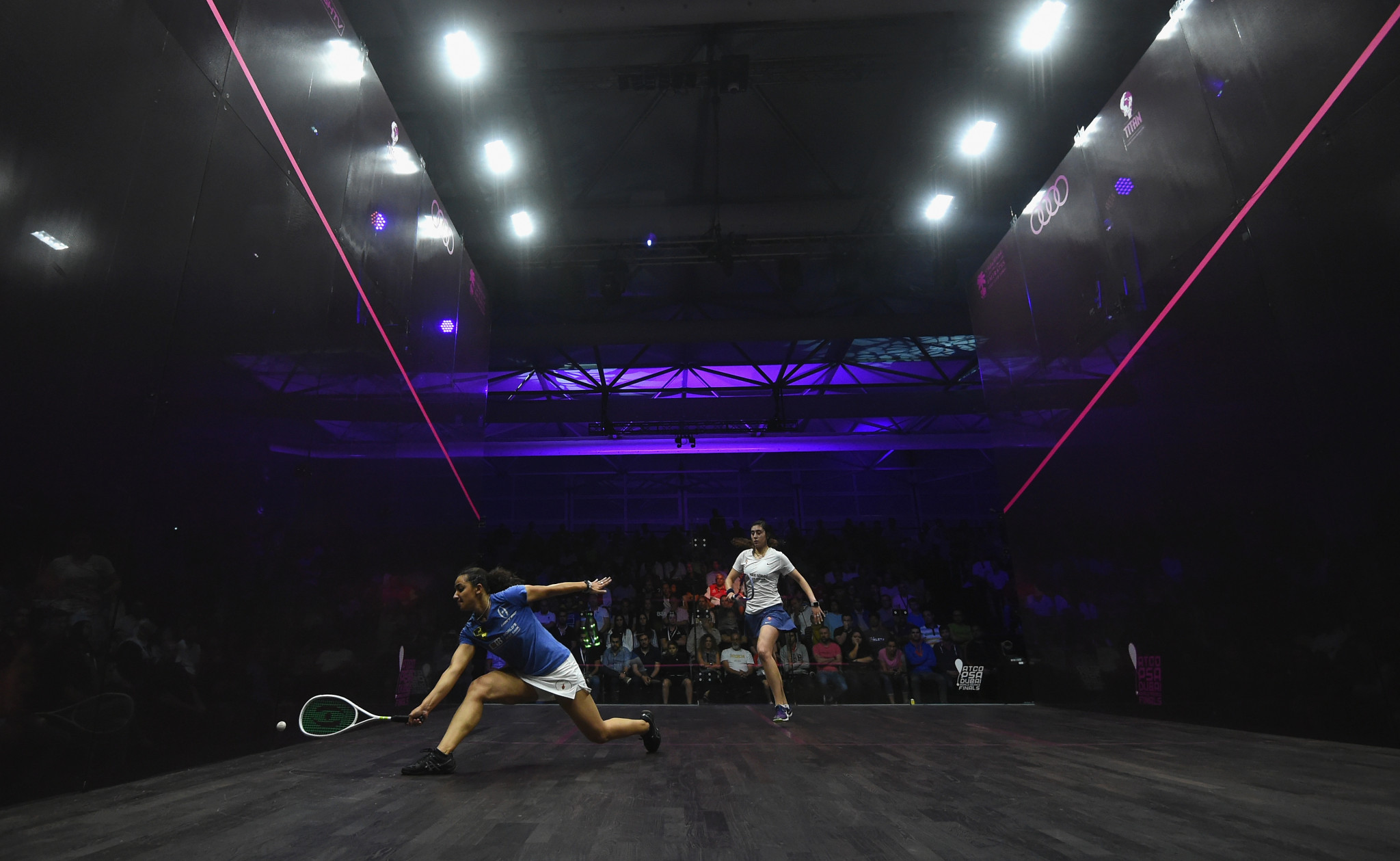 The Professional Squash Association (PSA) and World Squash Federation (WSF) have written a joint statement to the International Olympic Committee (IOC), seeking clarification on the selection process for the Paris 2024 Olympic Games.

The PSA and WSF had launched a campaign to be included at the start of February.

The two organisations have now voiced their concerns to IOC sports director Kit McConnell, with the proposals set to be put to the Executive Board from March 26 to 28.

The PSA and WSF are concerned the criteria for nominees which had been stipulated at the start of the bidding process turned out to be very different when announced at the time of the outcome conference, with this change not communicated to bidding sports.

It is also believed the sports already confirmed by the IOC for Tokyo 2020, namely sport climbing, skateboarding and surfing, were preferred to new sports, leaving no opportunity for other sports to make their case.

It was squash's fourth attempt to feature at an Olympic Games, having already been rejected from London 2012, Rio 2016 and Tokyo 2020.

At the time, Paris 2024's decision not to include the sport caused heavy criticism from the PSA, WSF and squash players alike.