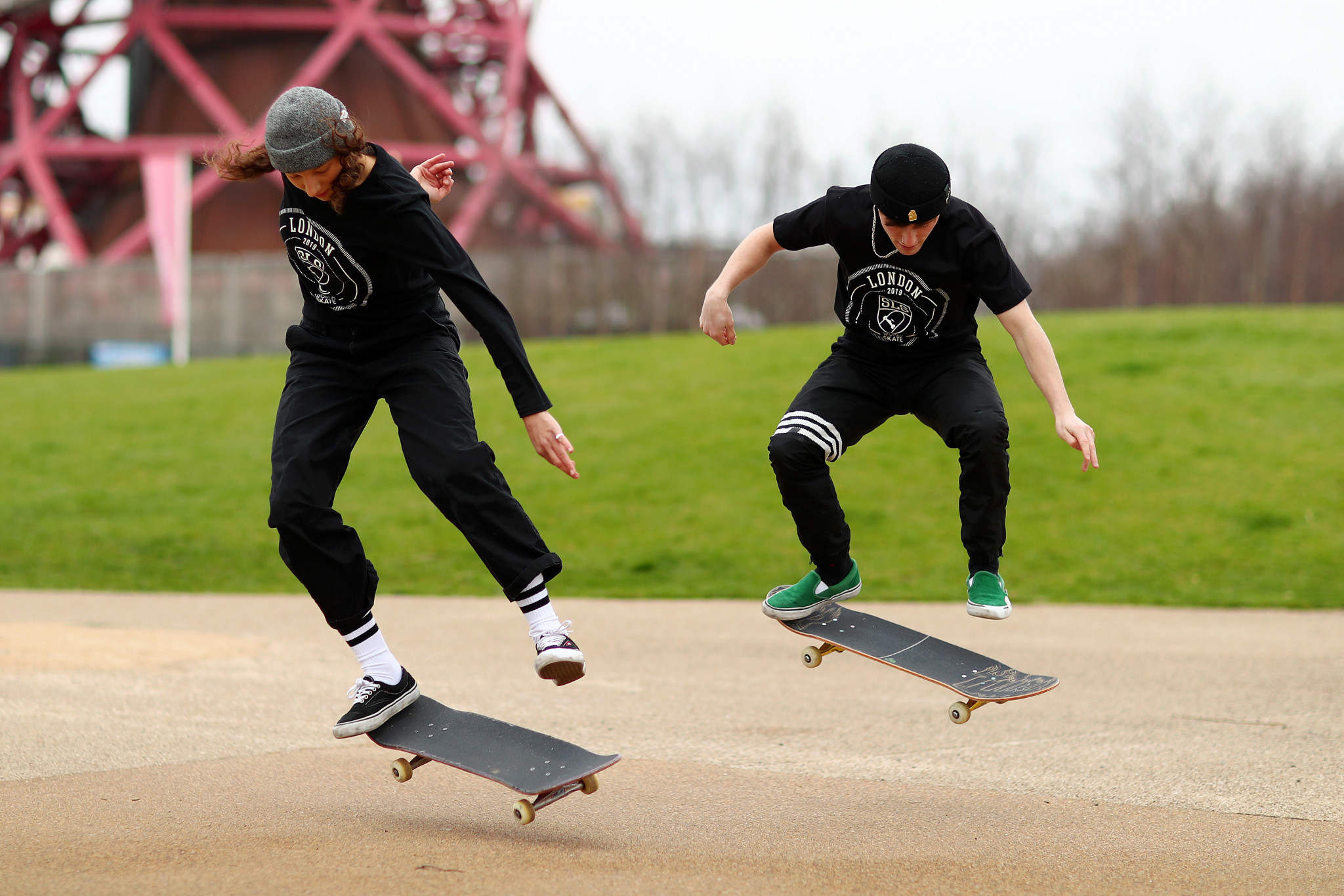 World Skateboarding Federation (WSF) President Tim McFerran has warned the sport's Olympic debut at Tokyo 2020 could be "embarrassing" after it was axed from the Lima 2019 Pan American Games amid a dispute regarding qualification.

McFerran claimed similar issues would continue to plague the build-up to next year's Olympic Games as he stepped up his criticism of World Skate, installed as the governing body for the sport at Tokyo 2020, and its President Sabatino Aracu.

Skateboarding was removed from the programme for the Pan American Games in the Peruvian capital by Panam Sports, who claimed World Skate and Street League Skateboarding (SLS) had shown a "lack of respect" towards the multi-sport event.

Panam Sports said the two bodies had not fulfilled their requirements on the qualification system for Lima 2019 and its status as an Olympic qualifier.

The continental organisation also criticised a decision to schedule an SLS World Tour in Los Angeles, one of the competitions which offers ranking points for skateboarders hoping to compete at Tokyo 2020, at the same time as the Lima 2019 event.

McFerran claimed World Skate and the SLS had "continued to disrespect skateboarding with the mishandling of the great opportunity" to be part of the Pan American Games.

The American official – an original participant in the negotiations to integrate the sport into the Olympics before the WSF was allegedly excluded from the process – said the two bodies had "decided a long time ago not to participate in the Pan American Games".

McFerran had previously questioned the involvement of the SLS as skateboarders are invited to their events, which he claims means competitions are "closed", preventing athletes from less-developed nations from qualifying for the Olympics.

"Some of us worked very hard to get skateboarding into the Olympics and to have the fine Panam Sports people treated with such disrespect," McFerran told insidethegames.

"Ultimately, they had no choice they had to kick skateboarding out.

"I hope someone investigates these characters before we are further embarrassed at the Olympics.

"When is the last time a sport was kicked out of the Pan American Games?

"It’s a stain on skateboarding."

In a statement, World Skate said it regretted the decision taken by Panam Sports and promised to "give top priority to key events such as the Pan-American Games by means of a qualification process able to guarantee quality, transparency and equal opportunities to athletes and the entire sport community" in future.

The global governing body claimed a "basic incompatibility between the qualification system established by World Skate America for Lima 2019 and the qualification criteria as defined by the International Federation in view of Tokyo 2020" was the reason behind skateboarding being dropped from the programme.

"Since the qualification process for Lima has been based on the allocation of quotas to National Olympic Committees rather than on nominal ranking as it is for the upcoming 2020 Tokyo Olympic Games qualification process, this would have not guaranteed the level of quality and transparency necessary for an Olympic qualification," the statement added.

"Unfortunately, when the qualification process for the Olympics was outlined, the qualifications for the Pan-American Games were already underway and, despite the efforts by both World Skate and the Lima 2019 Organising Committee, it was not possible to reach a mutual agreement."