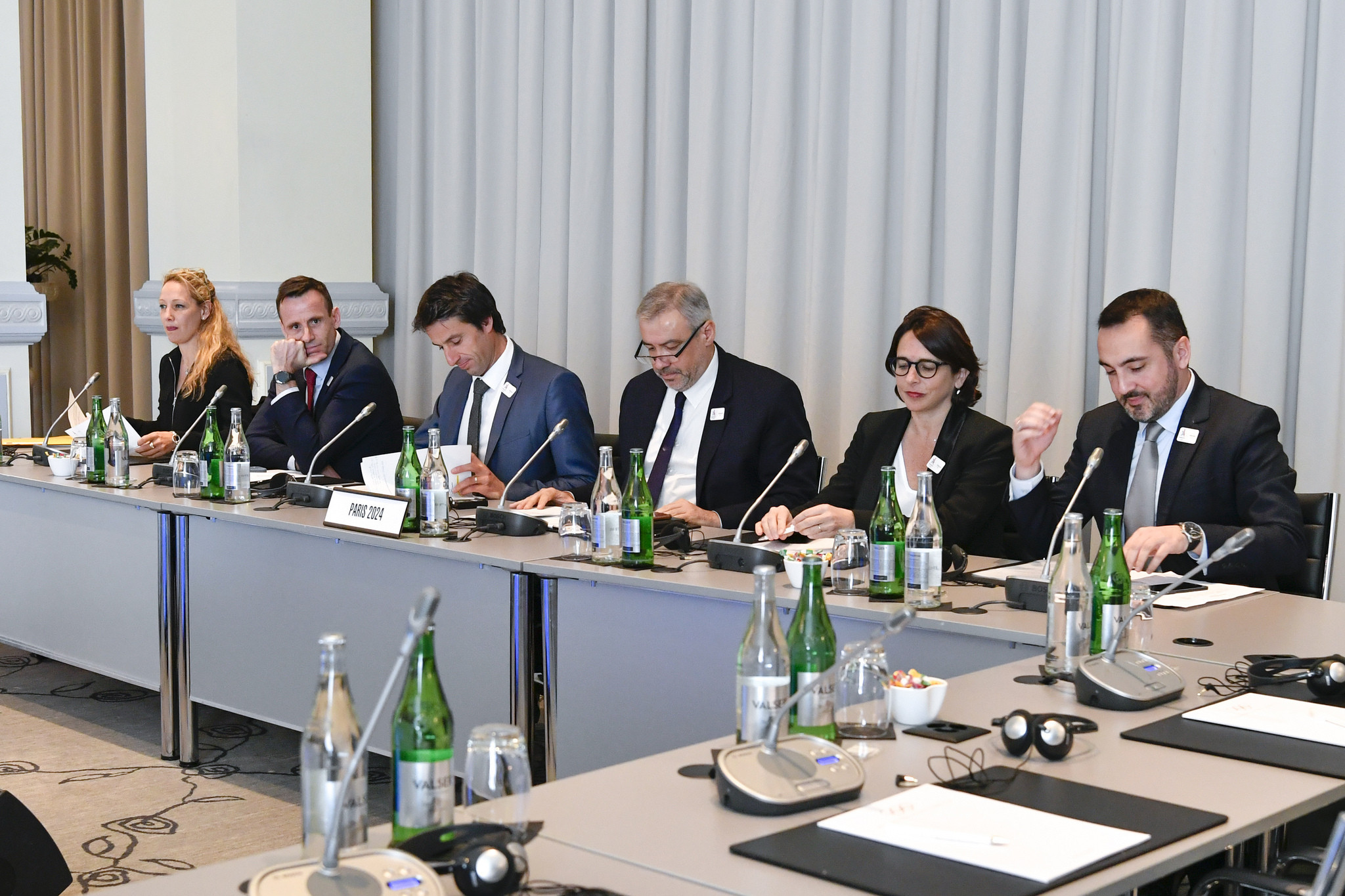 Breakdancing, skateboarding, surfing and sport climbing becoming part of the Paris 2024 programme moved a step closer today after the International Olympic Committee (IOC) Executive Board recommended the sports for provisional inclusion at the Session in June.

IOC President Thomas Bach claimed the four sports will make Paris 2024 "more gender balanced, more youthful and more urban" and "offer the opportunity to connect with the young generation" in the French capital.

Today's recommendation was widely expected after the IOC Programme Commission gave them the green light to be presented to the ruling Executive Board.

Paris 2024 presented their proposal to the IOC Executive Board at its meeting here today, where the Programme Commission also gave gave its view that all four should be put forward to the next step of the inclusion process.

Breakdancing, in line to make its Summer Olympic Games debut at Paris 2024, skateboarding, surfing and sports climbing are set to be provisionally approved at the IOC Session due to take place here from June 24 to 27.

Skateboarding, sport climbing and surfing will all be monitored by the IOC at Tokyo 2020, where they are due to make their first appearance at the Games.

Major competitions in breakdancing will also be analysed by the IOC before it officially adds the sport, which featured at last year's Summer Youth Olympic Games in Buenos Aires, to the Paris 2024 programme.

"It is a very authentic expression, you feel with every performance that the personality of the athletes, it is not just delivering an exercise, it is expressing yourself," Bach said when asked about breakdancing.

"This makes the performance very authentic and interesting."

Paris 2024 President Tony Estanguet, who led the Organising Committee's delegation at the IOC Executive Board meeting, claimed the proposal to add the four sports had been "globally well received".

Organisations governing several sports which failed with their bid for inclusion, such as karate and squash, have criticised the way Paris 2024 selected its proposed additions.

In response, Estanguet said the process "has been known for a long time" but admitted it had been "difficult" to omit some of them.