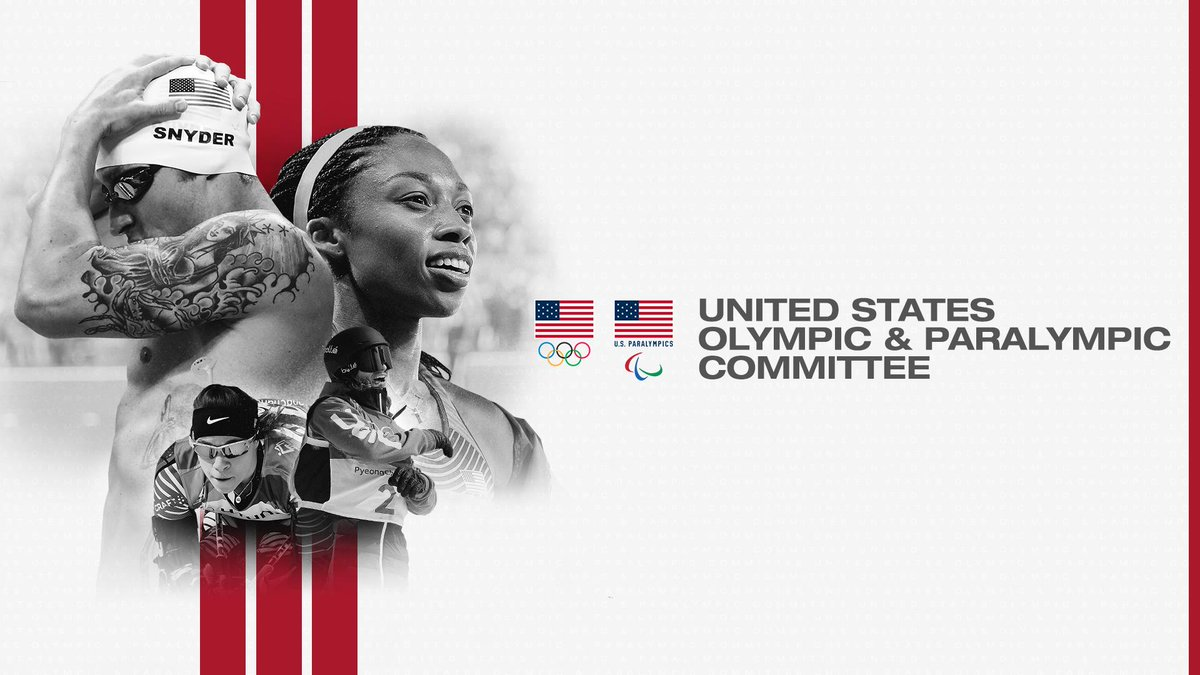 The United States Olympic Committee (USOC) has changed its name to incorporate the Paralympic Movement.

The USOC Board approved the change to the United States Olympic and Paralympic Committee (USOPC) at their quarterly meeting.

“This is a proud day for Paralympic and Olympic sport in the United States and a change that is representative of our organisation’s commitment to inclusivity,” said Susanne Lyons, USOPC chair.

“While the name is new, our dedication to Paralympics is an established value – evidenced by the number of Paralympic athletes who receive support and by the strength of the US Paralympic team.

The world-class Paralympic athletes – and staff who support them – deserve this recognition as outstanding representatives of Team USA.”

The name change is effective immediately, with social and digital platforms having already been changed.

Changes to signs at the US Olympic and Paralympic Training Centres will also be made, along with the headquarters in Colorado Springs.

These changes will be made as soon as possible, with USOPC hoping the process is completed in 2020.

“The decision to change the organisation’s name represents a continuation of our long-standing commitment to create an inclusive environment for Team USA athletes,” said Sarah Hirshland, USOPC chief executive.

“Paralympic athletes are integral to the make-up of Team USA and our mission to inspire current and future generations of Americans.

“The new name represents a renewed commitment to that mission and the ideals that we seek to advance, both here at home and throughout the worldwide Olympic and Paralympic Movements.”

USOPC are one of only four organisations to manage both Olympic and Paralympic sport at national level and are the first to include the distinction in its official name and marks.

The organisation claims US Paralympics, a division of the USOPC, is dedicated to becoming the world leader in the Paralympic Movement and promoting excellence in the lives of people with disabilities.

The division serves as the national governing body of six Paralympic sports.

The Paralympic Advisory Council is charged with enhancing Paralympic programming and resources, while providing vision to advance Paralympic sport in the United States.

IPC President Andrew Parsons has welcomed the inclusive message sent by the USOPC.

“This is an historic moment for the Paralympic Movement in the United States,” Parsons said.

“To see the USOPC make this inclusive statement by changing its name demonstrates the true parallel nature of the Olympic and Paralympic Movements.

“This change lays a strong foundation to transform the Paralympic Movement as we look toward the Los Angeles Games in 2028 and beyond.”

The decision saw gold medal awards increased by as much as 400 per cent.

Paralympians who earned a medal at the Pyeongchang 2018 Winter Paralympics received retroactive payments for their performances and the award parity will be reflected in every Games moving forward.