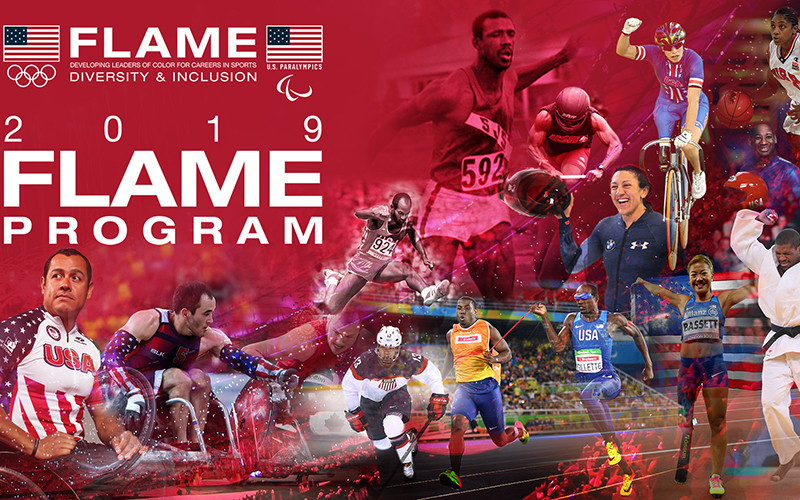 A total of 30 students have been selected to participate in this year's United States Olympic Committee (USOC) Finding Leaders Among Minorities Everywhere (FLAME) programme.

The initiative, designed to inspire undergraduate and graduate students from ethnic minorities to pursue careers within the Olympic and Paralympic Movements, is in its 26th year.

The 2019 programme is due to be held from Monday (May 27) to June 3 at the US Olympic Training Center in Colorado Springs.

Participants on this year's scheme represent colleges and universities from 17 states across the nation.

They will take part in seminars, professional development workshops and networking sessions during the eight-day event while hearing from a variety of athletes and officials.

Discussions will include topics such as athlete wellness and support, integrity in sports and "elevating the athlete voice".

USOC chief executive Sarah Hirshland is among the planned speakers during the course of the week.

Hirshland will be joined by a host of US Olympians and Paralympians, including three-time Olympic medallist and four-time world champion in bobsleigh Elana Meyers Taylor and double Olympic 400 metres hurdles champion Edwin Moses.