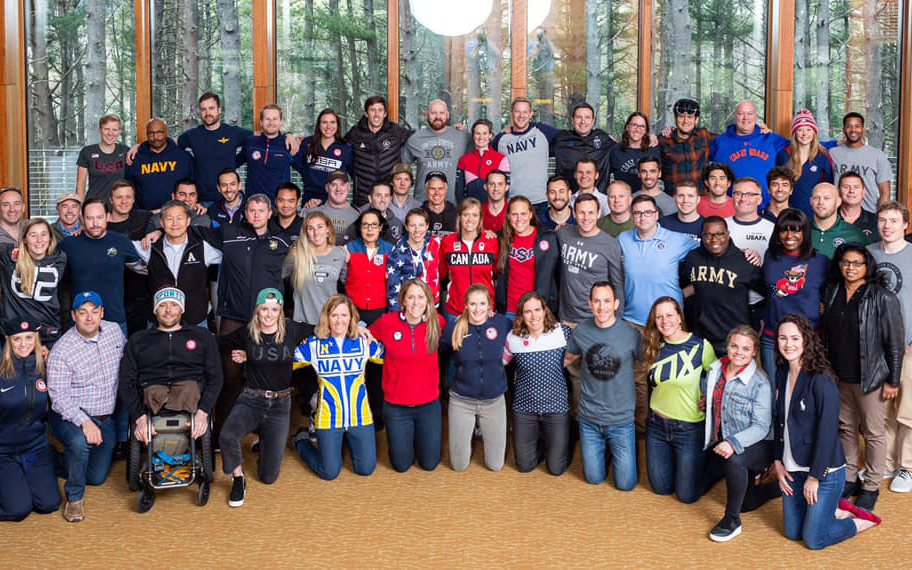 The United States Olympic Committee (USOC) is hoping to enable athletes to transition from competition to business at the end of their careers thanks to a collaborative programme with the Tuck School of Business at Dartmouth College.

USOC said the partnership had begun in 2017, with the pilot programme titled “The Next Step: Transition to Business”.

It followed Tuck School conducting a similar initiative for military veterans, which led to them contacting USOC.

Tuck School believed both athletes and former military personnel had similar qualities and that they faced similar challenges when their initial careers concluded.

USOC says the programme has since grown with the latest round of athletes having started the course last month.

The latest recruits include athletes who have won a combined 19 Olympic or Paralympic medals, as well as competing in more than 2,000 international events.

The participants will also take part in entrepreneurship activities and present to their peers, with eight hours of classes included.

USOC says there are also networking events with leaders of corporations, cocktail networking with Dartmouth business students and team building projects between athletes and military veterans.

“So many athletes, when they retire, haven’t had the chance to explore what they want to do with their life,” said Leslie Klein, USOC director of athlete career and education services.

“Many don’t have a good idea of what they want to do next.

“And if they did go to college, they probably spent more time training.”

Vancouver 2010 figure skater Ben Agosto and retired Para cyclist Greta Neimanas were among the latest athletes to join the programme.