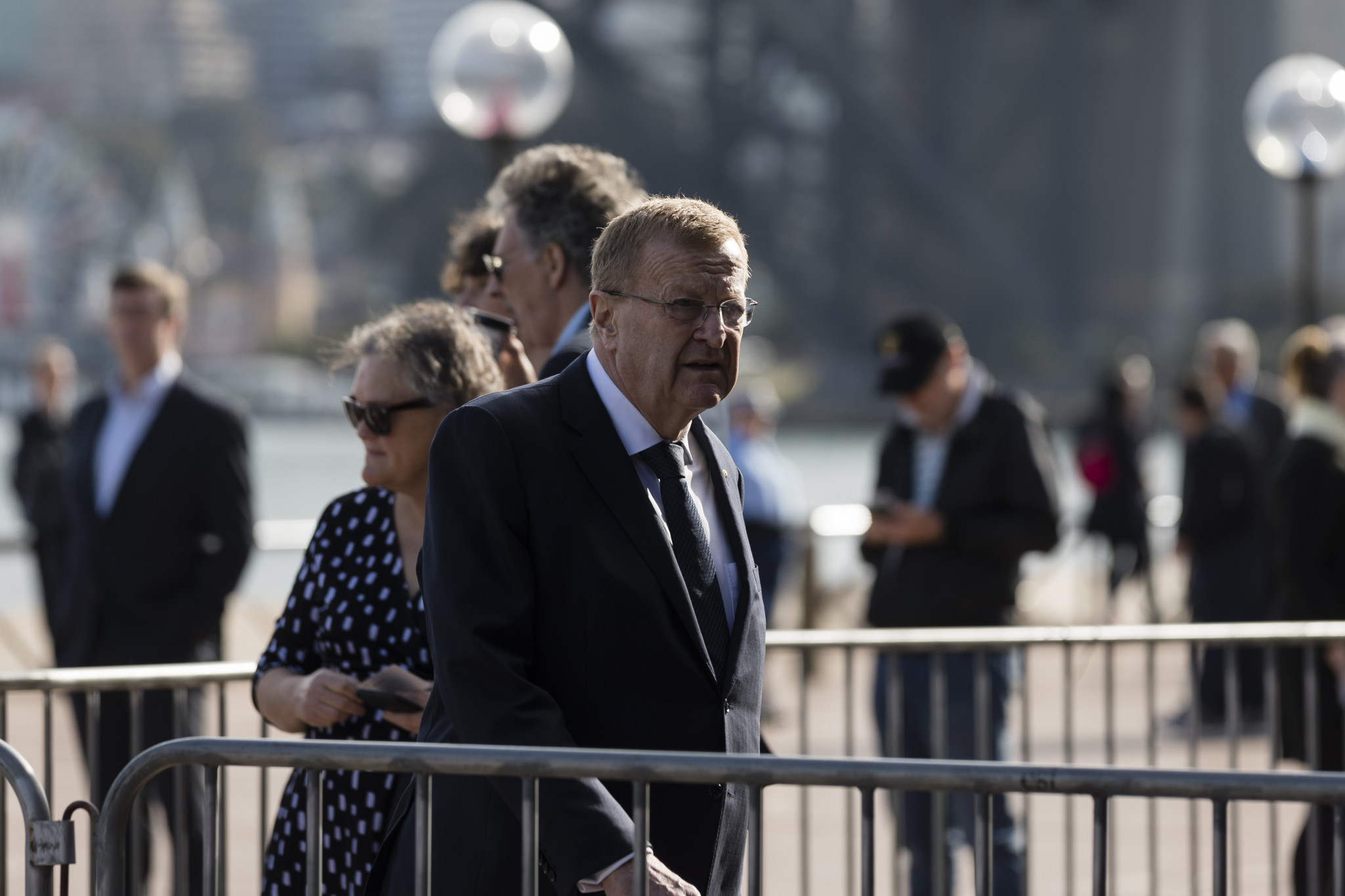 Cities interested in bidding for future editions of the Olympic Games will be asked to hold a referendum before they can be considered as a candidate following a spate of defeats for the International Olympic Committee (IOC), according to Australia’s John Coates.

Coates, the chairman of an IOC working group tasked with devising changes to the troubled bidding process, told reporters here that the requirement is likely to be included in the Olympic Charter when alterations to the document are approved at the Session next week.

The Australian IOC member claimed this would be a "simple way" to arrest the trend of cities withdrawing from the race after losing a public referendum.

An initial field of seven for the 2026 Winter Olympics and Paralympics, a tepid campaign which will come to a conclusion when the IOC membership votes to award the Games to either Milan Cortina or Stockholm Åre on Monday (June 24), was whittled down to the final two after a series of withdrawals.

Bids from Calgary, Sion in Switzerland and Innsbruck in Austria were all scuppered by referendum defeats.

Calgary, which hosted the 1988 Winter Olympics, became the ninth straight Olympic bid city to lose a referendum when its residents voted against the candidacy in a plebiscite in November.

The series of reforms proposed by the group, including that Olympic bids should be widened beyond one host city and that a flexible timeline on the awarding of the Games should be installed, are expected to be given the green light by the Session when it takes place from Monday to Wednesday (June 26).

Two "Future Host Commissions" – one for the Simmer Olympics and one for the Winter Games – will be established to replace the Evaluation Commission and will be given considerable power by the IOC as it will recommend cities or a single candidate to the Executive Board.

"The commission will say, if you want to come to us and you’re from a country or region that is going to require a referendum, then you get that out of the way first before you make your proposal," Coates said.

"It is not unreasonable to say that before we consider you, you have to satisfy us that you have the public and Government support and, consistent with that, if you are from a country that requires a referendum, come to us after you’ve had it.

"We don’t like to see candidates being considered and then withdrawing."

Coates also confirmed members of the commission would be removed from the panel if their city or country is among those to express an interest in hosting the Games.

This rule will be included in changes to the charter put forward to the Session, Coates added.

Executive Board members will not be permitted to sit on either commission.

IOC President Thomas Bach claimed today that the Session will remain the "ultimate decision-maker" when it comes to awarding the Games and the new targeted approach would respect the "magic" of the event.

Bach said that the IOC was not looking to restrict the number of candidates and insisted the IOC itself is a "loser" when cities end their bid for the Games.

"You could also count in some cases at least the IOC among the losers," he said.

"If you have this ongoing discussion on do we continue a candidature, what are the implications, do we withdraw and the referenda situation, for example - this is not a very comfortable position for the IOC.

"These losers that lost just one election, for us it is even more difficult because according to the political landscape we are living in this moment, you lose this candidate for the next election and then the next one after that.

"It has an exponential effect.

"You have to look to the future and there minimising the number of potential candidatures cannot be the purpose."

A total of six recommendations were made by the five-member working group – which also includes Slovakia's IOC Athletes' Commission vice-chair Danka Bartekova, Argentina's Gerardo Werthein, Lydia Nsekera of Burundi and Li Lingwei of China – to the Executive Board last month.

Bach said these have been "made more concrete" by the panel and they had been "translated into potential amendments to the Olympic Charter".