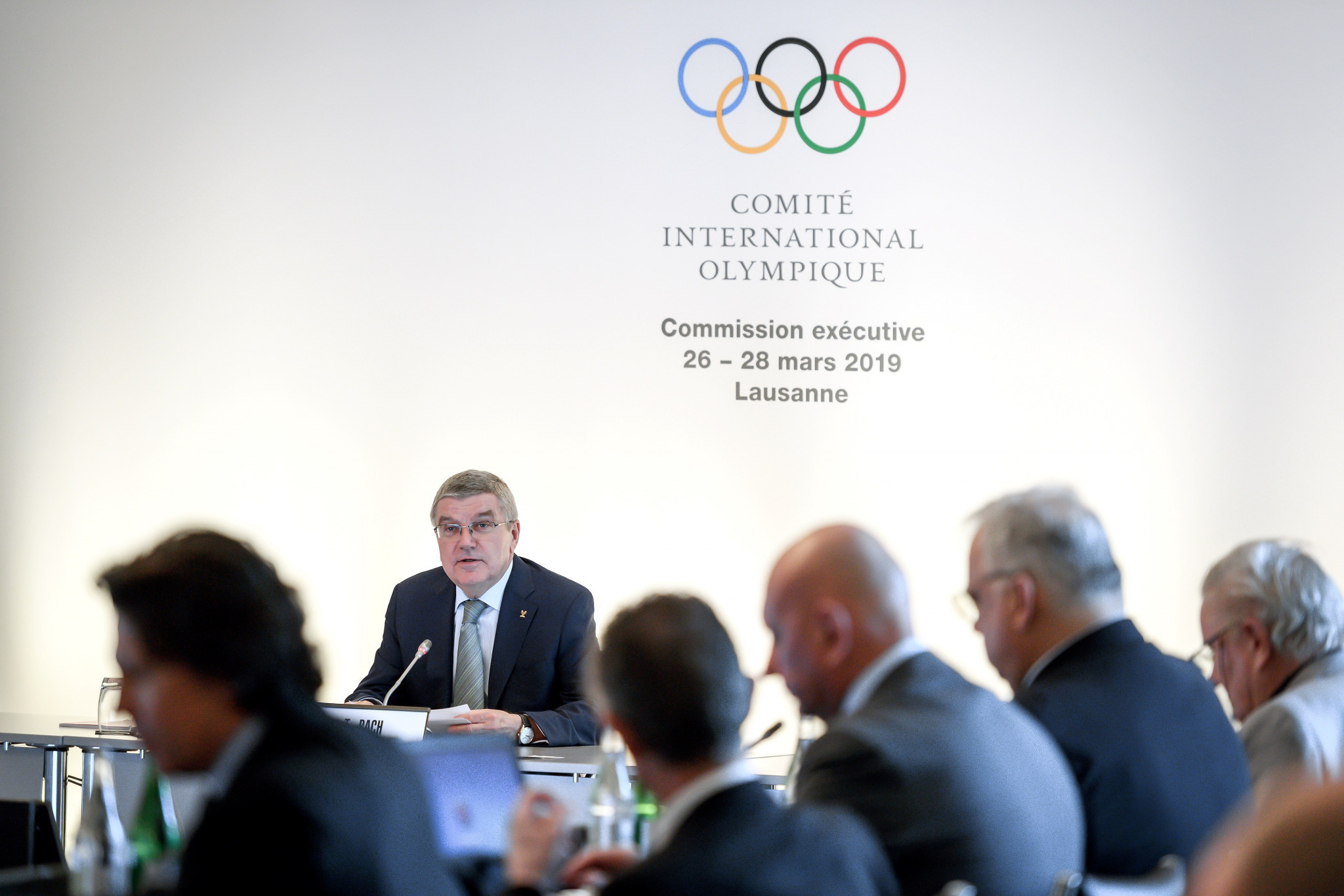 Significant changes could be made to the Olympic Games bidding process after the International Olympic Committee (IOC) Executive Board established a working group to define the next steps in reforming the candidature procedure.

IOC President Thomas Bach announced that the five-member panel, chaired by Australia's John Coates, will be tasked with finding ways to improve the process for future Summer and Winter Olympic campaigns.

Bach claimed the IOC wanted to make the procedure "even more flexible, more targeted and more dialogue-oriented" in a bid to arrest the growing apathy cities appear to have towards bidding for the Games.

This could include the IOC approaching potential host cities it deems capable of staging the Games and encouraging them to bid.

"The IOC may approach a city or a region and tell them, 'Listen, isn’t it not a time for you now?'" Bach said.

He added he was hopeful the group would be able to provide a report for the next Executive Board meeting here on May 22, with a view to further discussions at the IOC Session in June.

Bach insisted, however, that the IOC would not move towards selecting its host cities, a model increasingly favoured by several sporting organisations in the Olympic Movement, including the International Associations of Athletics Federations.

"The Olympic Games are different - they are too big and too important that you could have an arrangement with a city without a public discussion and without anybody knowing except maybe the Executive Committee or Board of a Federation," the IOC President said here.

"This is not going to work for the Olympic Games.

"This is also not our goal because we want this to be transparent and not being presented as a fait accompli, where nobody knows who is talking with whom and about what.

"What we are aiming for is more flexibility, maybe with regard to the timing of the decision or a more dialogue-oriented process.

"All of these components have to be considered by this working group and we hope they will be effective and creative at the same time."

Formation of the working group comes after the organisation was left with two host cities to choose from for the second consecutive Winter Olympic campaign.

Stockholm-Åre and Milan-Cortina d'Ampezzo are the two candidates for 2026, while Beijing and Almaty were the only cities who made it to the vote for the host of the 2022 Games.

A total of four of the initial six cities interested in staging the 2022 Winter Olympics dropped out, while two out of an original field of seven remain in the race for the 2026 Games.

The IOC also decided to award the 2024 and 2028 Summer Olympics simultaneously, to Paris and Los Angeles respectively, following a spate of withdrawals from cities bidding for the earlier edition.

A working group established by the IOC in 2017, and also chaired by former vice-president Coates, eventually led to the historic double award.