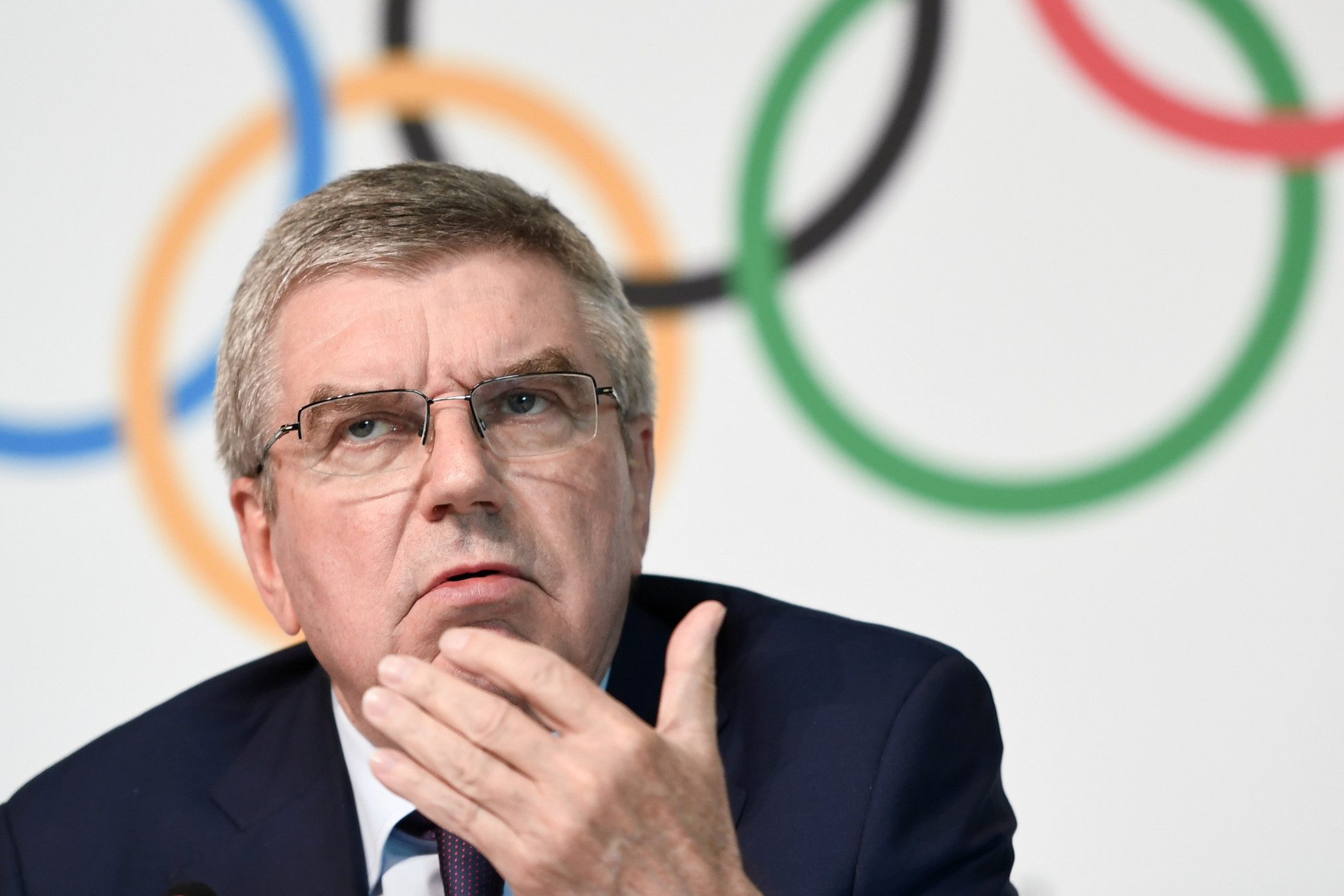 International Olympic Committee (IOC) President Thomas Bach has suggested the organisation could move towards recommending a single candidate to host the Olympic Games if it is deemed to be "outstanding" as part of reforms to the bidding process.

Bach reiterated his insistence that the IOC would adopt a more flexible approach to the candidature procedure but hinted a city could effectively be awarded the event without a contest against other challengers if the circumstances allow it.

The IOC President dismissed claims, however, that it would seek to end head-to-head bidding races and elections for the Summer and Winter Olympics in future.

He said the door was "open" for there still to be a contest providing it "makes sense" and is "appreciated" by the cities involved.

Bach hinted that a new Future Hosts Commission, which is likely to be created following a recommendation from the working group tasked with devising changes to the troubled bidding process, would effectively be given the power to put forward a single city.

"We have the opportunity there that the Executive Board, upon recommendation of the commission, would propose only one candidate," Bach said during a teleconference today.

Bach also claimed that the renovated process would entice cities which have failed with a bid for the Games to re-enter the race for a future edition.

He repeated his belief that the system in place means there are "too many losers".

The working group, chaired by Australian IOC member John Coates, proposed last month that Olympic bids should be widened beyond one host city and that a flexible timeline should be installed.

It is expected to recommend an end to the current procedure, where host cities are elected seven years in advance of the Games.

The IOC made a move in this direction by giving the 2028 Summer Olympics to Los Angeles in 2017.

At a meeting in Brisbane earlier this week, Coates claimed the hosts of the 2032 Summer Olympics could be chosen as early as next year's Session in Tokyo.

Bach refused to be drawn on the comments made by the Australian, considered one of the closest allies of the IOC President, but equally did not rule it out.

"We have to get the approval of the IOC Session for these reforms and then we can start to get a clearer picture of the timing," he said.

Further reforms are set to be put to the Executive Board when it meets next week and then to the Session, due to take place in Lausanne from June 24 to 26.

The IOC created the working group – which also includes Slovakia's IOC Athletes' Commission vice-chair Danka Bartekova, Argentina's Gerardo Werthein, Lydia Nsekera of Burundi and Li Lingwei of China – because of a growing apathy towards bidding for the Games.

A similar working group, also led by Coates, eventually led to the historic double award of the 2024 and 2028 Summer Olympics to Paris and Los Angeles, respectively.