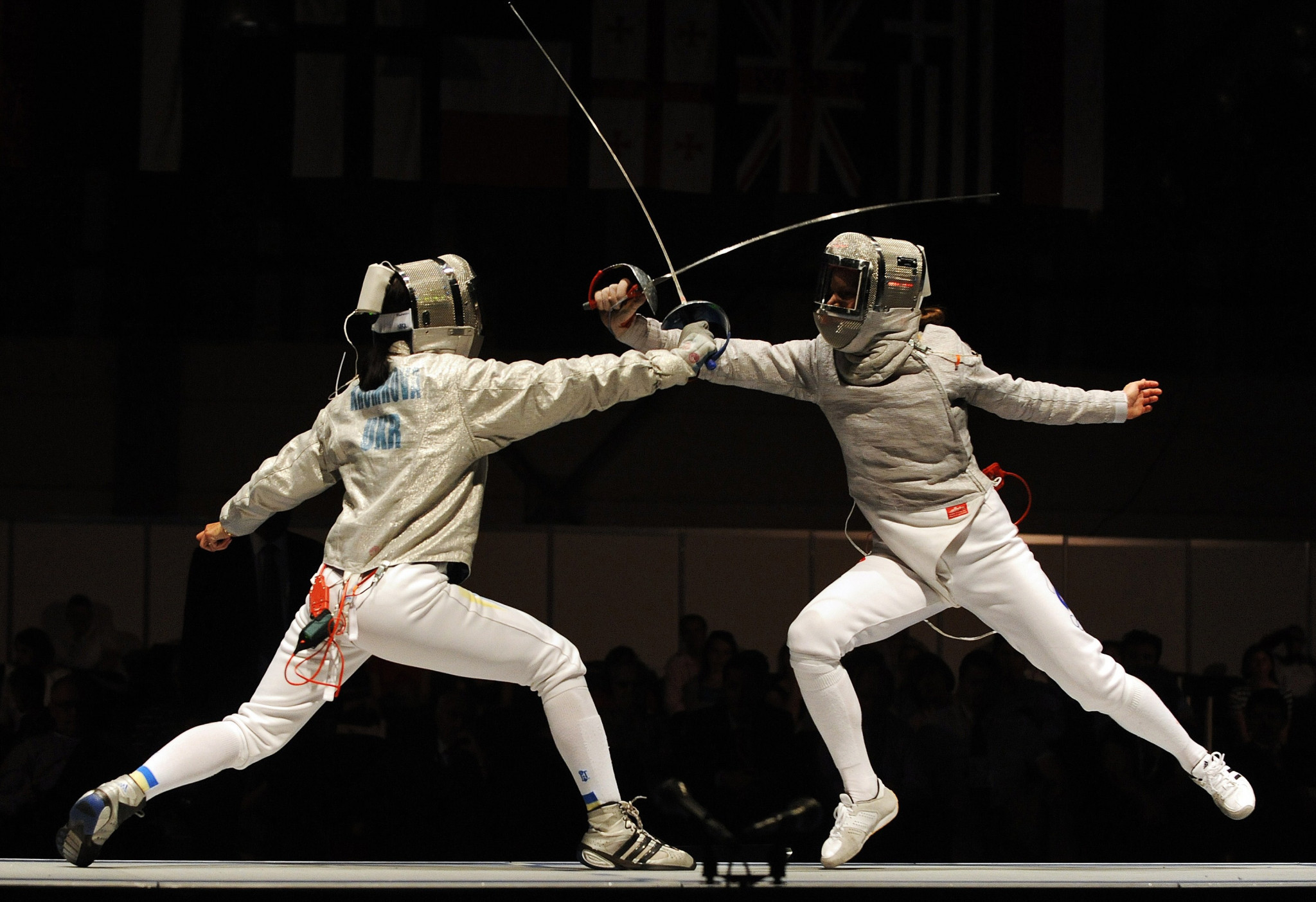 The 2021 European Fencing Championships have been awarded to the Bulgarian city of Plovdiv.

As reported by Russia's official state news agency TASS, this was confirmed during the European Fencing Confederation (EFC) Congress in Düsseldorf, which is currently staging this year's edition through to Saturday (June 22).

It will mark the third time Plovdiv has hosted the event, having also done so in 1998 and most recently in 2009.

"The Congress of the European Fencing Confederation in Düsseldorf decided that the European Championships in 2021 would be adopted by Plovdiv," Alexander Mikhailov, the President of the Russian Fencing Federation (FFR), told TASS.

TASS also quotes Mikhailov as saying that that the FFR has submitted a bid for hosting the 2022 European Fencing Championships in Sochi, the setting for the 2014 Winter Olympic and Paralympic Games.

Russia's one and only previous experience of staging the event came in 2002, when Moscow welcomed the continent's leading fencers.

Russian Olympic Committee President Stanislav Pozdnyakov, who also holds the same role within the EFC, told TASS there is a strong chance that Sochi's bid will be successful.

The city successfully hosted the European Junior and Cadet Fencing Championships in March 2018.

"Sochi, and namely the Olympic Park, has the required infrastructure for hosting the Championships.

"Last year, the Iceberg Sports Palace hosted the Junior and Cadet European Fencing Championships and it was the most remarkable tournament in the history of its organisation.

"The Russian bid is also strong because the participants from various European countries may use different routes – athletes from the northern and central parts of Europe can fly to Sochi via Moscow, while other athletes [can do so] via Istanbul, which has direct flights to Moscow.

"I expect that participants of the next EFC Congress [in 2020], which will be held in Sochi, will vote in favour of the Russian bid.

"I do not believe that the competition will be tough."

The 2020 edition of the European Fencing Championships is due to take place in Minsk.

The second edition of the European Games is scheduled to begin in Belarus' capital on Friday (June 21), but fencing does not feature on the sport programme having been dropped after the inaugural event in Azerbaijan's capital Baku in 2015.

It was also confirmed by Pozdnyakov that the last fencing qualifying event for the Tokyo 2020 Olympic Games will be held in April of next year in Madrid.

"The competition is held for those teams that could not directly qualify for the Olympics, so I hope this will not affect the Russian fencers," he told TASS.