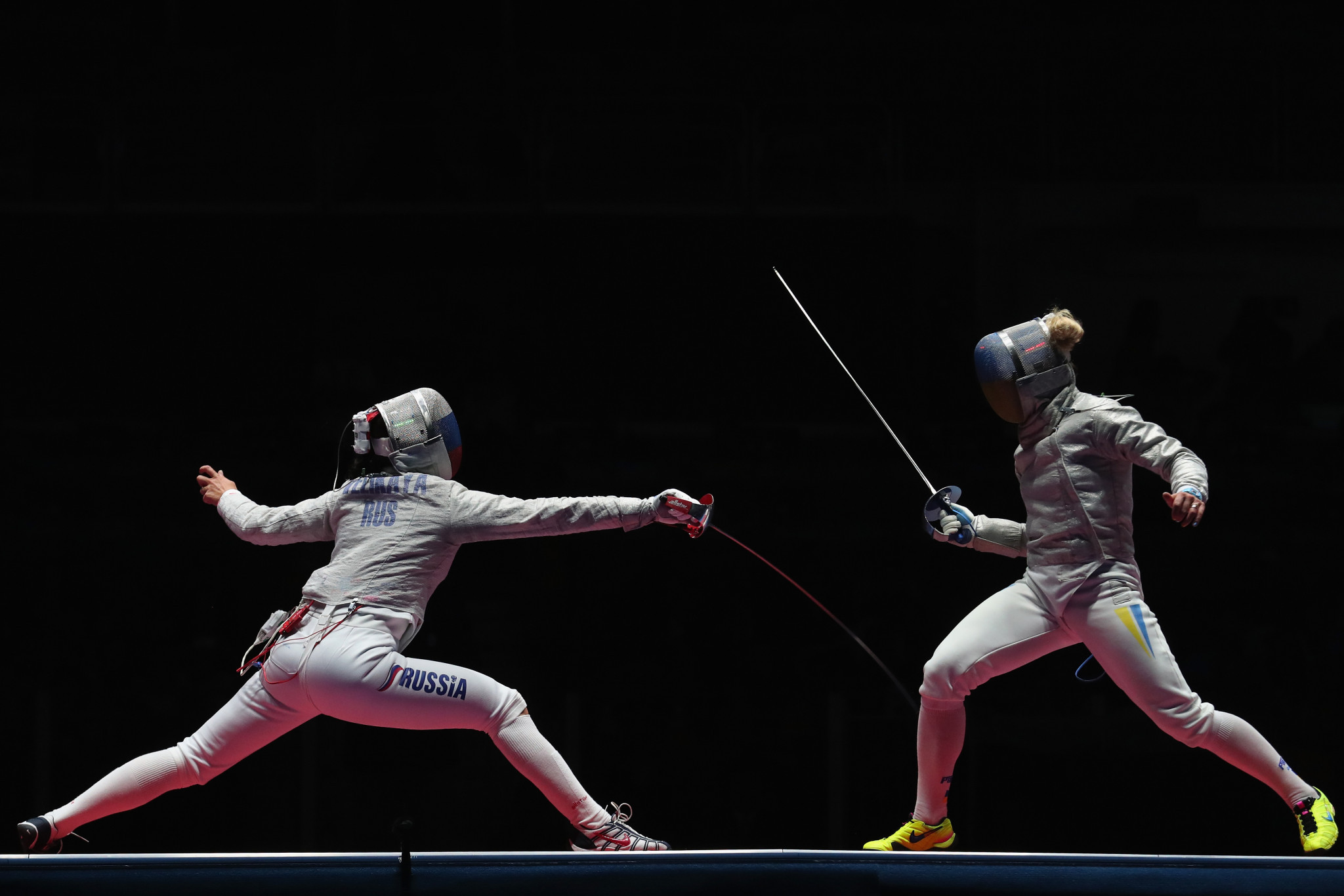 The best fencers in Europe are gathering in Düsseldorf for the 2019 European Fencing Championships, as the build-up to the Tokyo 2020 Olympics intensifies.

This year's competition will take place at the Messe Düsseldorf exhibition hall from tomorrow until June 22, and is the third time Germany is hosting the European Championships after the editions in 2001 in Koblenz and 2010 in Leipzig.

A total of 12 titles are on the line, with around 450 athletes from 49 nations competing.

Not only is the crown of European champion up for grabs, but so are important qualification points for the Tokyo Olympics.

The best European fencers will compete in individual and team competitions in the three Olympic disciplines of foil, épée and sabre.

The 2018 competition in Novi Sad, Serbia, saw Russia dominate as they won six of the 12 titles available, and it remains to be seen whether the rest of Europe has been able to catch up in the last 12 months.

Tomorrow sees the opening day of competition in the men's foil and women's sabre, where the Russian duo Aleksey Cheremisinov and Sofya Velikaya will defend their respective titles.

The following day will witness the men's épée and women's foil, with Yannick Borel of France and Russia's Inna Deriglazova looking to retain their crowns.

Wednesday (June 19) is the final day of individual competition, with the men's sabre and women's épée.

In the former, Germany's Max Hartung will look to defend his crown in front of a home crowd, while Katrina Lehis of Estonia is the woman to beat in the épée.

June 20 sees the team competitions start with the men's foil and women's sabre, both won in 2018 by Russia.

The final day of competition sees the men's team sabre and women's team épée, where Hungary and France will aim to defend their titles.