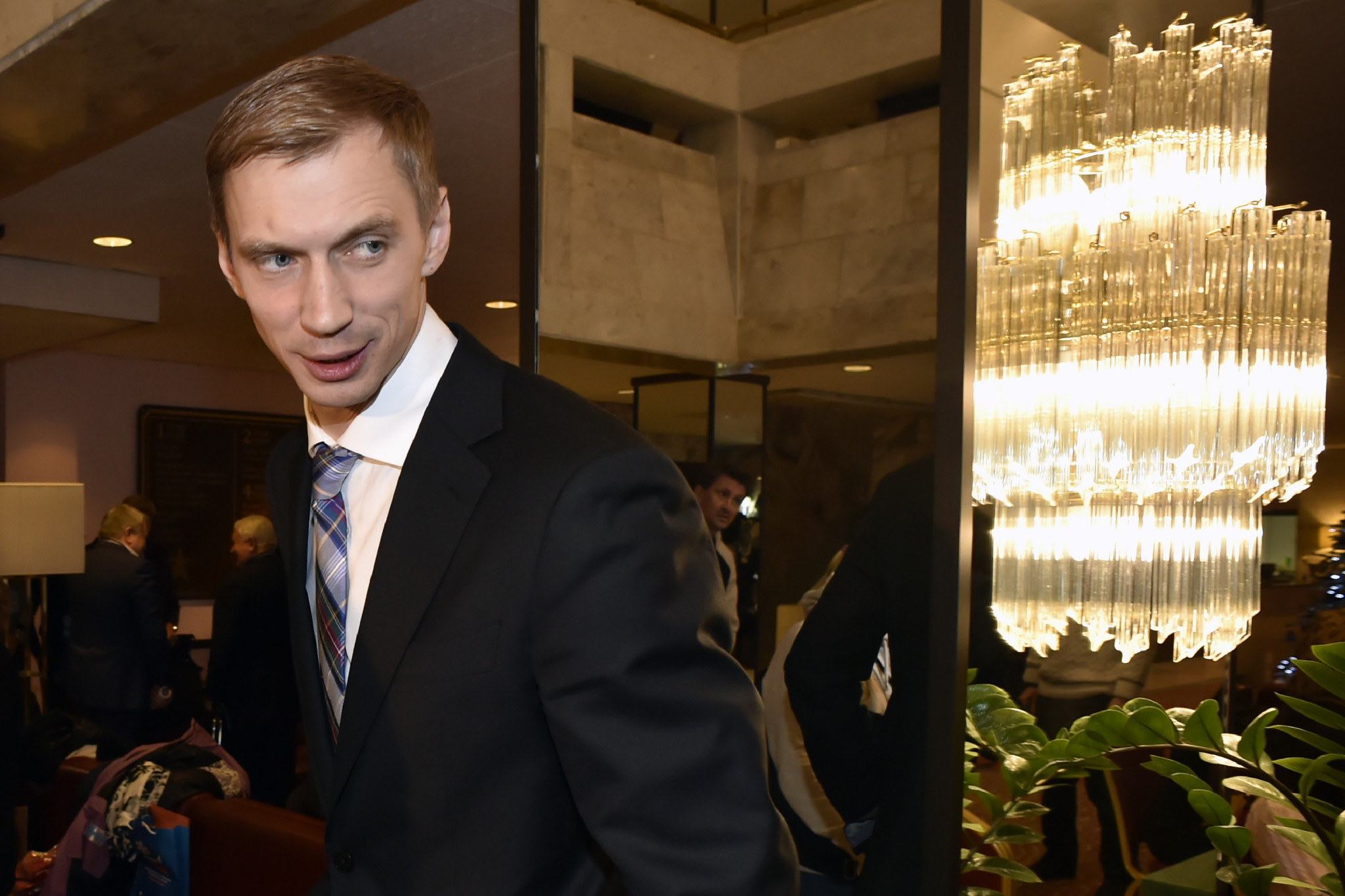 Russia's Beijing 2008 Olympic high jump gold medallist Andrei Silnov has revealed he is being investigated by the Athletics Integrity Unit (AIU) after the reanalysis of doping samples.

Silnov currently serves as first vice-president of the Russian Athletics Federation (RusAF) but could be suspended from the role following a meeting tomorrow.

He lost a Presidential election by 36 votes to 31 to Dmitry Shlyakhtin in December 2016 and took on the secondary position instead.

"I received a notification from the AIU, I am currently studying the documents, I cannot comment, the case is confidential," Silnov said to TASS.

When asked for comment by insidethegames, the AIU, set-up as an independent body which is separate to the International Association of Athletics Federations (IAAF), said they would not speculate on an ongoing matter.

The news is the latest scandal to hit Russian athletics which has been accused of an institutional scheme of doping and cover-ups for nearly four years, which has seen numerous athletes and coaches sanctioned.

In November 2015 the RusAF was banned by the IAAF and the world governing body extended this for the 11th time on Sunday (June 9).

This followed claims that the RusAF had aided the forging of paperwork to help Russian world indoor high jump champion Danil Lysneko avoid a drugs ban.

Other reports had also claimed that banned coaches and medical staff were remaining active in athletics.

"The question of suspending the activities of Andrei Silnov as the first vice-president in connection with the fact of his possible violation of the anti-doping rules will be considered on June 14," a RusAF spokesman told TASS.

"The decision will be announced additionally."

Silnov's career also included the European title in Gothenburg in 2006 and world indoor silver in Istanbul in 2012.

Another Russian high jumper, Maria Lasitskene, has called for change at the top of RusAF after the IAAF's latest extension to their ban.

The 26-year-old double world champion has won every major title since 2015, except the Rio 2016 Olympics where Russia's track and field team were barred.

She has been forced to compete as a neutral athlete alongside compatriots who have been able to prove that their drug-testing has taken place outside of the Russian system.

"I hope that the people involved in this never-ending disgrace still have the courage to leave," she said on Instagram.

Yury Ganus, the Russian Anti-Doping Agency chief executive, has also claimed that the entire management and coaching staff of the RusAF should be replaced, including Shlyakhtin as President.

Russian President Vladimir Putin has ordered the Russian Olympic Committee to ensure that the IAAF ban is lifted in time for the Tokyo 2020 Olympics, however.