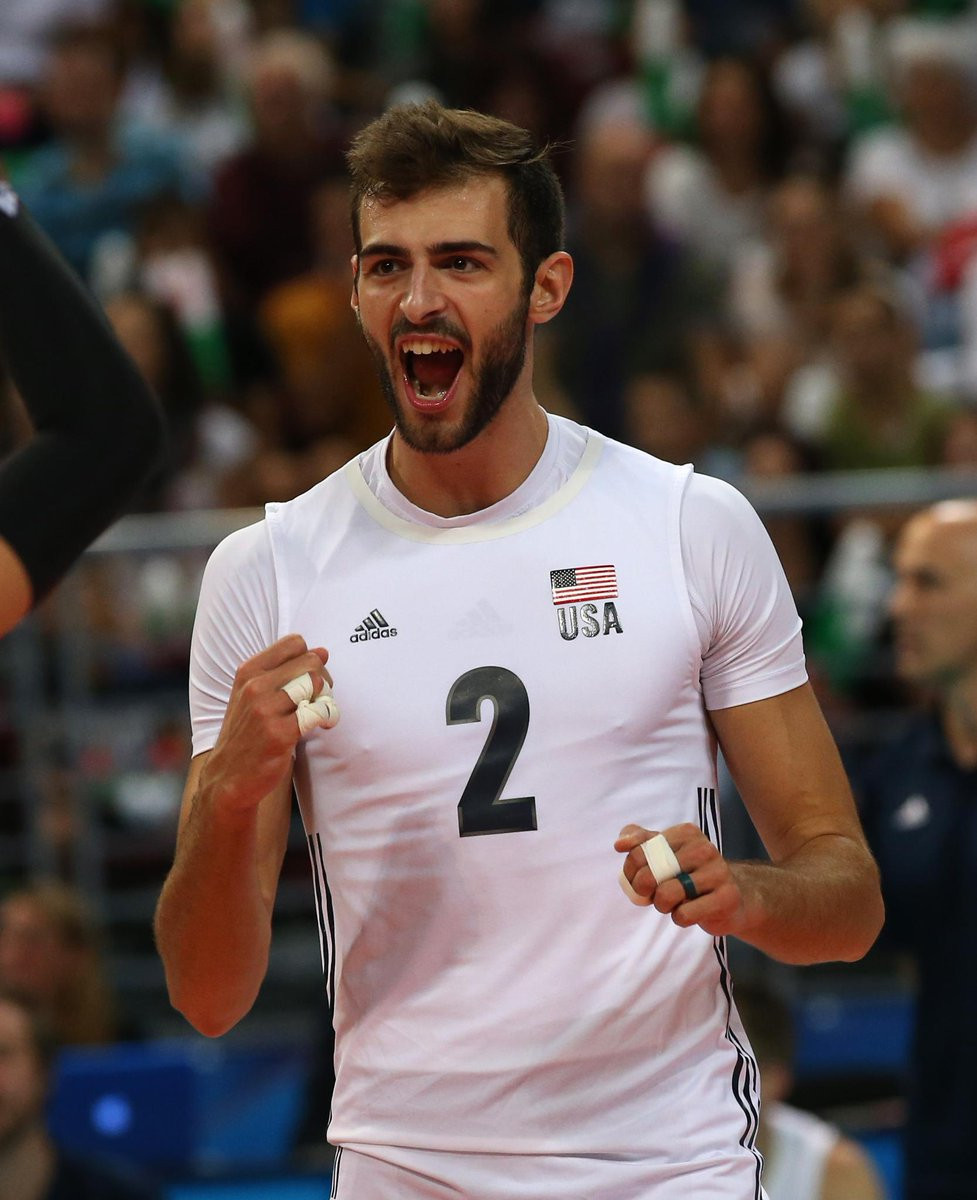 Russia have been knocked out of the International Volleyball Federation (FIVB) Men's World Championships after losing in straight sets today to the United States.

The match in Pool I went ahead at the Pala Alpitour in Turin with the Russians knowing a loss would see them eliminated.

Taylor Sander and Aaron Russell were the stand-out players for the US, with the latter afterwards saying they were "very happy" with the win.

Maxim Mikhaylov in contrast said afterwards that it was difficult to express his disappointment at the result.

"I think that today we played better than we did yesterday in many ways, yet this was not enough to win the match against USA," he said.

Reigning world champions Poland ?? @PolskaSiatkowka overpowered Serbia ?? @ossrb in a straight-set but tough victory (28-26, 28-26, 25-22) in the final six of the #FIVBMensWCH in Turin.

"It is obviously a big disappointment to finish the season with such a loss - but we will have to regroup and will start working ahead of the Olympic Games."

The other match of the day saw defending champions Poland beat Serbia 3-0 in Pool J.

The result means Poland now top the pool with one win from one, while hosts Italy currently sit bottom with one loss.

If Poland beat Italy tomorrow, the hosts will be out while the Poles will top the group and therefore guarantee their place in the semi-finals.

In Pool I meanwhile the US will play Brazil to establish who wins that group.

Once again both matches will be played in Turin.