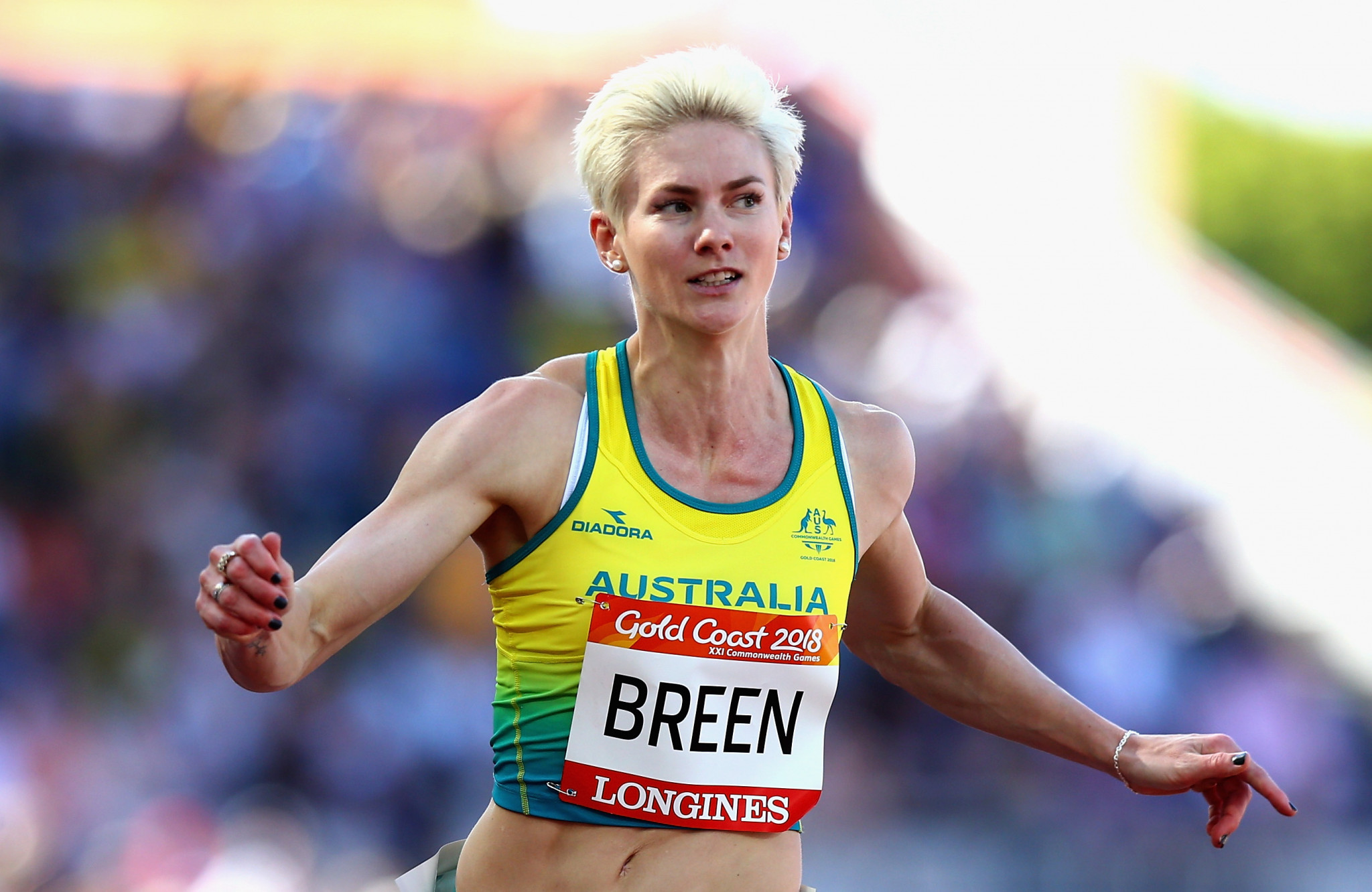 A group of 42 athletes, including Olympians and Commonwealth Games participants, have been announced in the Australia team for next month's Pacific Games in Samoa.

Australia will be represented by 58 competitors in the Samoan capital Apia, with a 16-strong taekwondo team to be announced following their selection event in Sydney tomorrow.

Representatives in athletics, beach volleyball, rugby sevens, sailing and weightlifting have been revealed.

With world rankings key to Tokyo 2020 qualification, those competing athletics, taekwondo and weightlifting will have added incentive to succeed - meaning especially strong squads have been selected.

The athletics selection includes London 2012 Olympic finalist Steve Solomon in the 400 metres and dual Olympian Melissa Breen in the 100m and 200m.

Solomon, 26, said: "I'm tremendously proud and excited to don the green and gold at the upcoming Pacific Games.

"Each opportunity to represent Australia is a privilege, and I know that the flag above my heart will inspire me to great speeds in Samoa.

"A strong performance in Samoa will set up my campaign for Olympic qualification nicely, and I hope that I can head into 2020 with some fast performances to afford me plenty of training runway ahead of the Tokyo Olympics.”

The athletics team also boasts the likes of 2018 Youth Olympic gold medallist Keely Small in the 800m, and Gold Coast 2018 Commonwealth Games athletes Brianna Beahan in the 100m hurdles, Alexandra Hulley in the hammer, Ian Bewhurst in the 400m hurdles and Emmanuel Fakiye in the triple jump.

As a 17-year-old, Elliot won bronze at the 2015 Pacific Games in Papua New Guinea, her first senior competition.

"Being selected on this Team means it’s time to get down to business," Elliot said.

"The Pacific Games are an important stepping stone toward Tokyo 2020. It is one of six events where athletes can earn ROBI points [the official International Weightlifting Federation calculation method to compare individual athlete total results] which contribute to the overall weightlifting rankings for Tokyo qualification.”

Australian Chef de Mission Kenny Wallace said athletes should remember the Games are about so much more than medals and finals.

The Beijing 2008 sprint canoe gold medallist said: "Getting to represent your country with pride by wearing the green and gold is an incredible achievement and humbling experience.

"You are not only representing yourself, but every family member, friend, or Australian that has supported you in some way along this journey.

"While medal performances will be admired, it will be the athletes having a crack to push the boundaries of their personal bests that will be celebrated.

"The athletes will come home from Samoa, not only with their best possible performance, but with memories of the experiences and friendships they’ve made with athletes from other sports.

"From my own experience, I know that the athletes you are travelling and competing with will not only be your fiercest competitors, but also your mates throughout your career and beyond."

Australia were first invited to participate in a limited number of sports the Pacific Games at the 2015 edition in Port Moresby in Papua New Guinea.

The team of 43 athletes from sailing, taekwondo, weightlifting and rugby sevens returned home with 47 medals, including 17 gold.

Due to take place from July 7 to 20, the 16th instalment of the Pacific Games is set to bring together over 5,000 athletes and officials from 24 Pacific nations to compete across 27 sports.