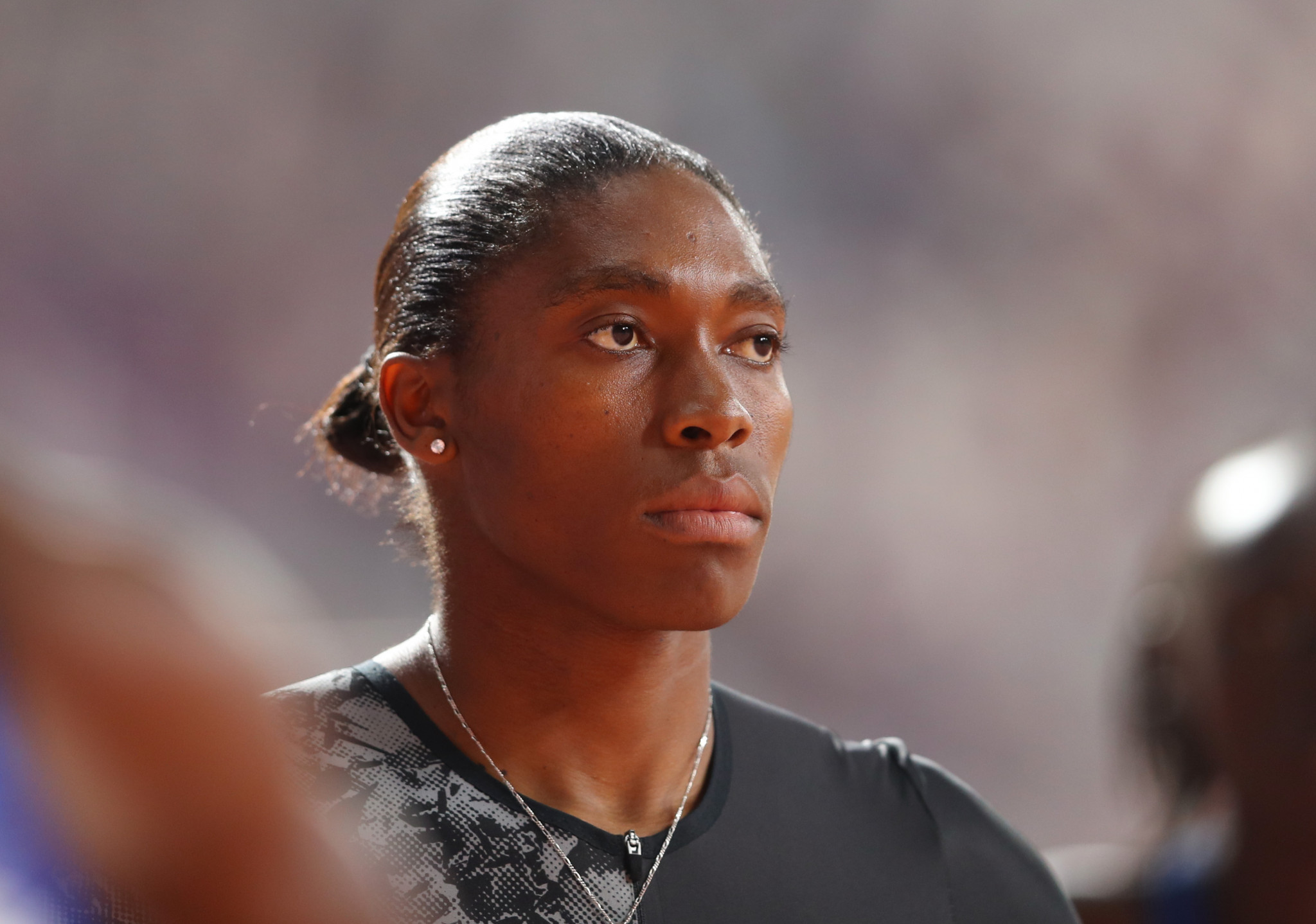 Caster Semenya has been cleared to compete without taking medication to lower her testosterone levels while her appeal is pending after a court in Switzerland ordered an immediate suspension of the International Association of Athletics Federations (IAAF) regulations.

The Federal Supreme Court of Switzerland has demanded the implementation of rules forcing athletes with differences in sexual development (DSD) to take drugs to medically reduce their naturally-occurring testosterone if they want to compete at events ranging from 400 metres to a mile be put on hold.

The decision is a major boost for the two-times Olympic and triple world 800m champion as she continues to challenge the verdict delivered by the Court of Arbitration for Sport (CAS), which ruled in favour of the IAAF last month.

The Lausanne-based court has given the IAAF until June 25 to issue its response.

Until then, Semenya is free to compete in events between the two distances without any restriction.

"I am thankful to the Swiss judges for this decision," Semenya said in a statement.

"I hope that following my appeal I will be once again be able to run free."

"This is an important case that will have fundamental implications for the human rights of female athletes," she added.

The rules, which came into force on May 8, mean DSD athletes with naturally high levels of testosterone who wish to participate in events between 400m and a mile must medically limit that level to under 5 nmol/L, double the normal female range of below 2 nmol/L.

They were described as "discriminatory" by the CAS when it ruled in favour of the IAAF and against Semenya but also said the policy was "necessary, reasonable and proportionate" to protect the fairness of women's sport.

The Supreme Court has been asked to determine whether the regulations "violate essential and widely recognised public policy values, including the prohibition against discrimination, the right to physical integrity, the right to economic freedom and respect for human dignity".

The IAAF's policy has been widely criticised by groups including the World Medical Association but the sport's worldwide governing body has insisted it is in place to protect women's sport.

It is possible the Supreme Court, whose authority supersedes that of the CAS, could order the IAAF to permanently vacate its regulations on the highly-contentious issue.

An IAAF spokesperson said the organisation was unable to comment as it had not received any information from the court.