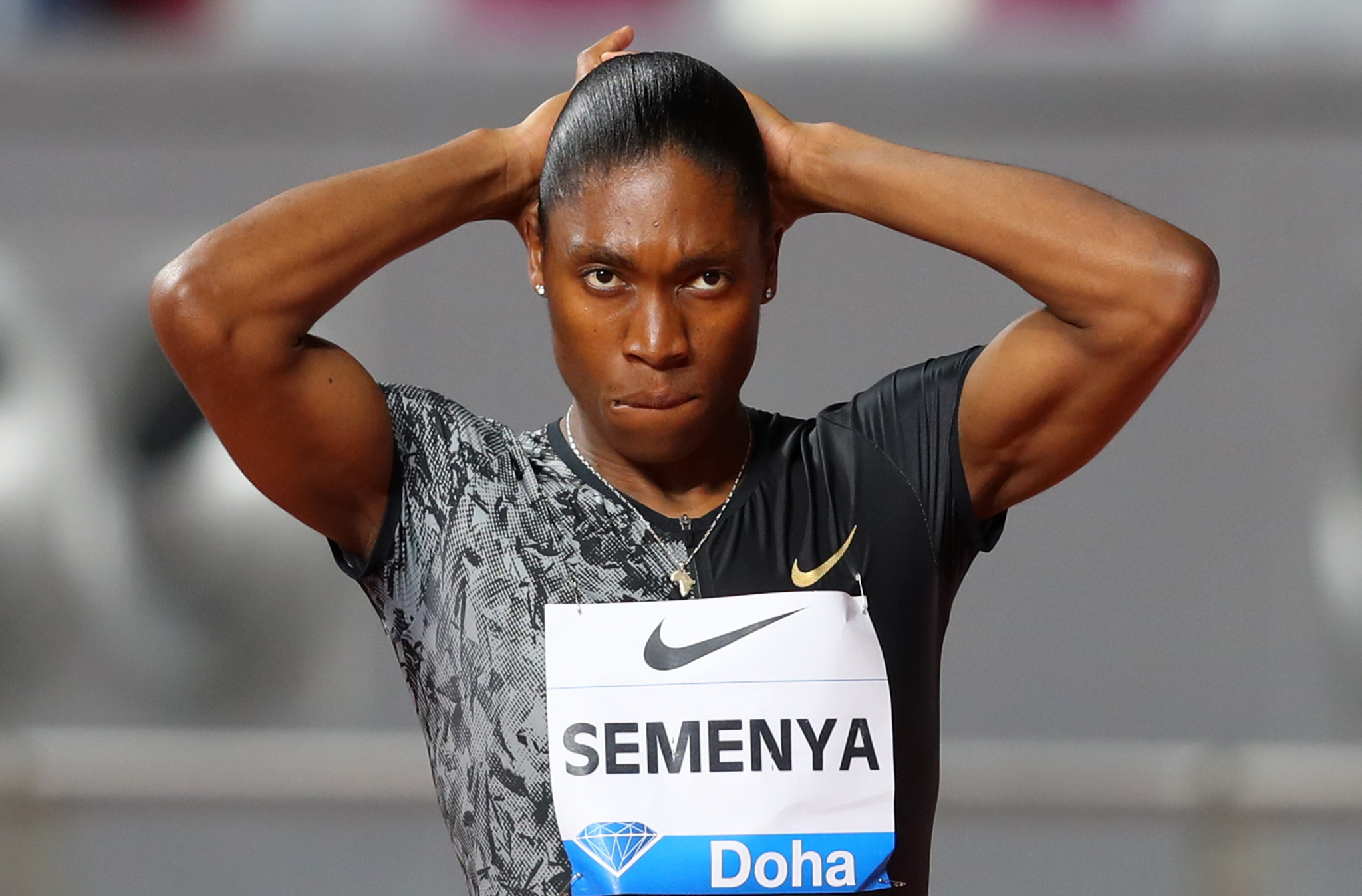 Athletics South Africa (ASA) has joined an appeal filed by Caster Semenya against controversial rules forcing athletes with differences in sexual development (DSD) to take medication if they wish to continue competing at events over certain distances.

Semenya, two-times Olympic and triple world 800 metres champion, announced last Wednesday (May 29) that she had appealed to the Federal Supreme Court of Switzerland after the Court of Arbitration for Sport (CAS) ruled against her and in favour of the International Association of Athletics Federations (IAAF).

ASA and Semenya are challenging the decision by the CAS, which admitted the rules were "discriminatory" but also claimed the policy was "necessary, reasonable and proportionate" to protect the fairness of women's sport.

They are hoping the CAS decision is "set aside in its entirety" by the Federal Supreme Court.

The ruling from the CAS means Semenya and other athletes with DSD will have to medically reduce their testosterone if they want to continue running on the world stage at events between 400m and a mile.

In a statement, the ASA, which had previously announced it would appeal the CAS verdict, said it "wishes to be considered as an interested party in the stay proceedings".

"ASA is aware that our athlete, Caster Semenya, has lodged her own appeal against the CAS award with the request that the IAAF regulations be wholly suspended pending the finalisation of the appeal," the statement said.

"ASA has informed the Swiss Federal Court that insofar as it participated in the CAS arbitration and to the extent that Ms Semenya is a registered member of the ASA, the federation wishes to be considered as an interested party in the stay proceedings, and in the appeal against the award and will file its appeal papers shortly.

"Accordingly, ASA wishes to confirm that it will participate in the stay proceedings and in the appeal before the Swiss Federal Court."

The challenge from Semenya and ASA was widely expected after the CAS ruling went against her.

Semenya has insisted she will not take the drugs to lower her level of naturally-occurring testosterone.

The regulations have been criticised by groups including the World Medical Association but the IAAF has insisted the rules are in place to protect women's sport.